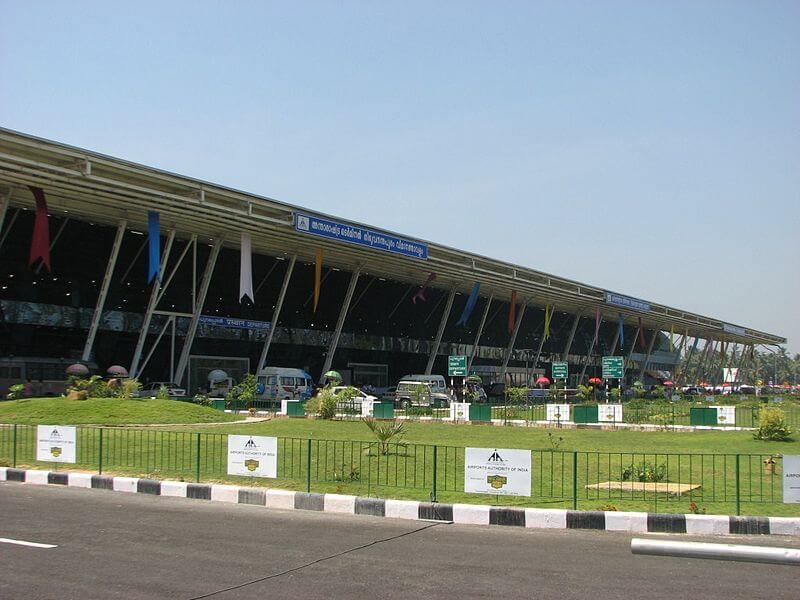 About 160 ground handling workers at Trivandrum International Airport were dismayed after they recently learnt that their contracting company discretely shut down its services in the airport. They were left jobless. The workers, who were already grappling with issues of delayed and pending salary, are now struggling to make ends meet, they told TNM.

Bhadra International India Pvt Ltd was one of the two companies providing aircraft and airport ground handling services at the Trivandrum International Airport. According to the workers under Bhadra International, the company has not formally informed them that they are shutting its office but made the move rather discreetly.

“Despite the COVID-19 crisis and not being paid our full salaries, we had been coming to work regularly. But all of a sudden, in September last week, we heard from one of the airlines that the company had not renewed their license and that we have been replaced with the other ground handling agency at the airport,” a senior staff, who worked with Bhadra International, told TNM.

The senior staff alleged that before discreetly shutting down, the company officials even collected documents for routine paper works from the employees. “They could have given us a one-month notice so that we could have been prepared. There are many female staff workers, including sanitation workers, who are the sole breadwinners of their families. They are struggling now with no work, especially during the pandemic,” added the staff member.

Agitated by the unfair move, the workers held multiple protests, under a Joint Action Council, including various unions, on the airport premises in the past two months. Though they moved legally by filing a complaint with the Regional Labour Commissioner, the representatives of Bhadra International have not been appearing for the meetings called by the Commissioner, the workers alleged.

The workers also alleged that even before the COVID-19 pandemic, the company had been showing irregularities in contributing to provident fund and other allowances for the staff.

“Once the pandemic struck, it turned bad as the company was not giving us our full salary. We were not even given salary corresponding to the number of days we worked even during the lockdown when the chartered flights were operational,” said Lailandran, who had been working as a senior equipment operator for the last 10 years at the airport.

‘Workers should be employed by new contractor’

The workers received another cue that Bhadra International was shutting its service in the airport when they found that new companies were being shortlisted to replace the company. The evaluation summary report accessed by TNM showed that the Airports Authority of India shortlisted five companies on November 25, for the ground handling services Thiruvananthapuram and four other airports in the country.

The Trivandrum International and Domestic Airport Contract Workers Union has put forth a demand that the ground handling workers who lost their jobs, most of them with an experience of 10 years, should be taken back to work by the new company that will get the bid.

“We have two demands. First, their pending salaries and other allowances should be settled by Bhadra International and then, they should be inducted into the new company. Otherwise, hundreds of these trained staff will be left struggling without a job. We will intensify the protest if this is not considered,” said RS Vijay Mohan, President of Trivandrum International and Domestic Airport Contract Workers Union, which is part of the Centre of Indian Trade Unions (CITU).