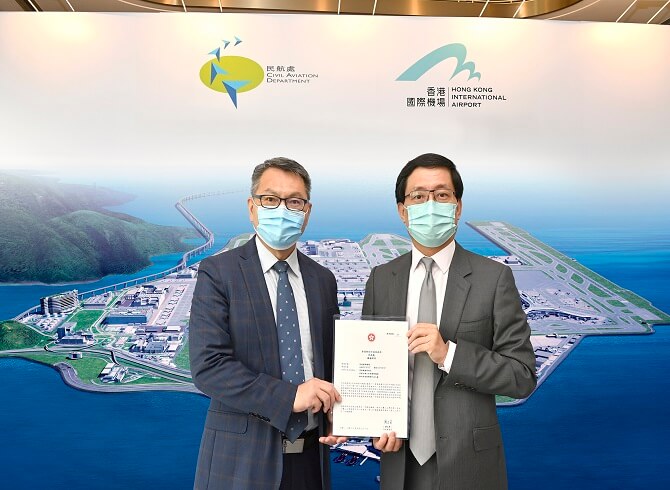 The Third Runway is planned to commence operation this year as scheduled.

Meanwhile, the amendments to the Map of Restricted Area Order under the Airport Authority Ordinance (Cap. 483), made to reflect the changes in the boundaries of the Restricted Area arising from the latest developments at HKIA, are effective from today.

The new boundaries of the Restricted Area delineated under the Airport Authority Ordinance (Cap. 483) include the Third Runway and associated infrastructure.

Before the amendments came into effect, a thorough security search and checks were carried out on the Third Runway and its associated taxiways, and buildings including the Airport North Fire Station and Observation Facility, and along the seashore.