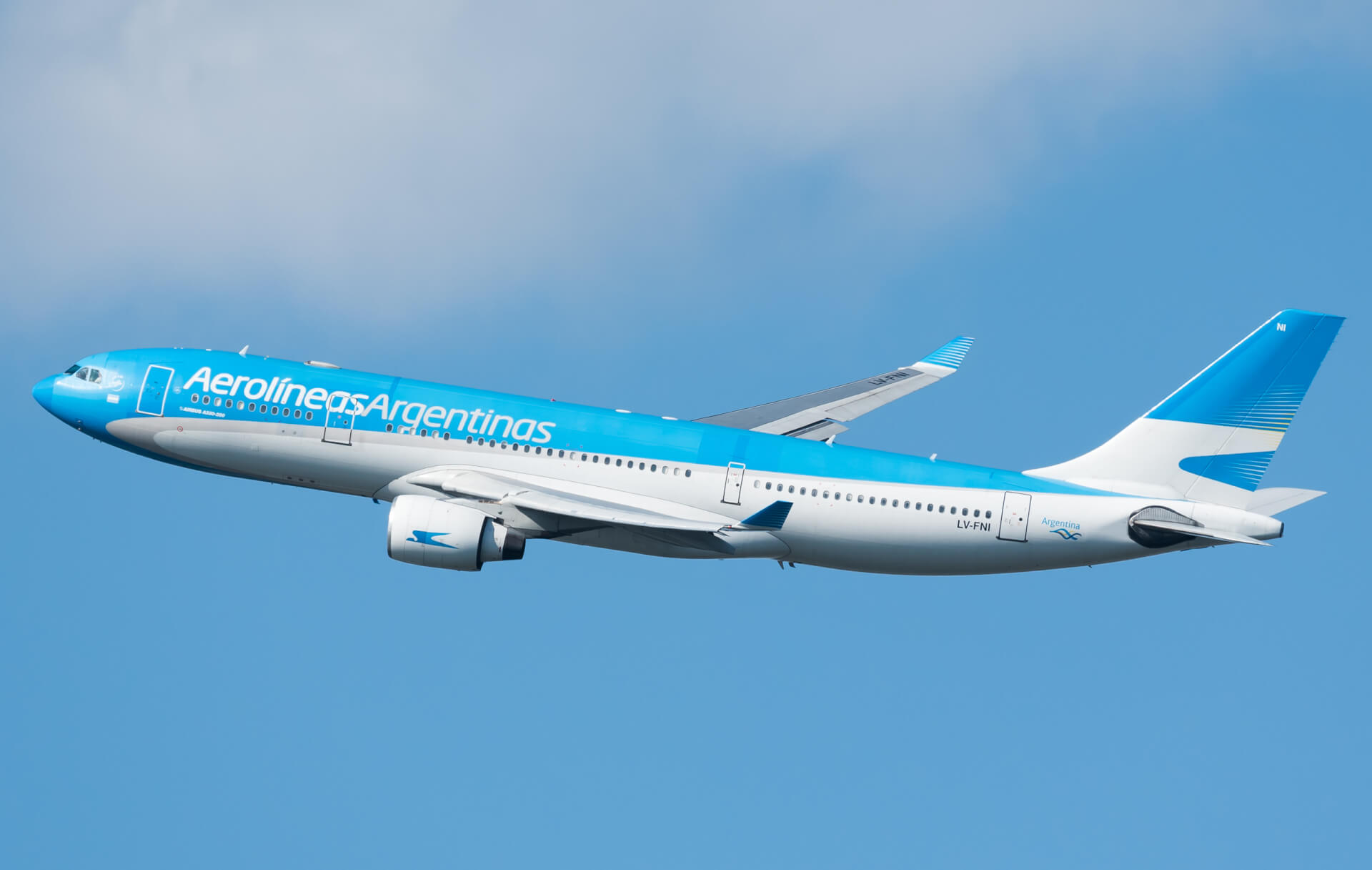 Orbital, which is majority owned by Worldwide Flight Services (WFS), has been awarded two-year contracts by the airline with responsibility to handle some 1,800 flights per annum and serve over 210,000 passengers annually. This will include check-in, lost & found, boarding and flight arrivals as well as security services.

The new contracts extend Orbital’s working relationship with the airline, which has been a customer of Orbital’s specialist aviation security services for the last three years in São Paulo and Porto Alegre.

Under the terms of the agreements, Orbital’s local teams will provide ramp and passenger services for Aerolineas Argentinas in São Paulo and Rio de Janiero, and aviation security services in Brasilia, covering aircraft access control and baggage screening.

Rubens Pereira Leitão Filho, CEO at Orbital commented: “These three new contracts emphasise our growing strategic partnership with Aerolineas Argentinas, which has been an important customer of Orbital for many years.

“We can support their requirements due to our strong presence at these major airport gateways in Brazil and the respected ground handling skills of our local teams.

“We hope this will also lead to more opportunities to serve Aerolineas Argentinas and its customers at more airports across WFS’ global network.”