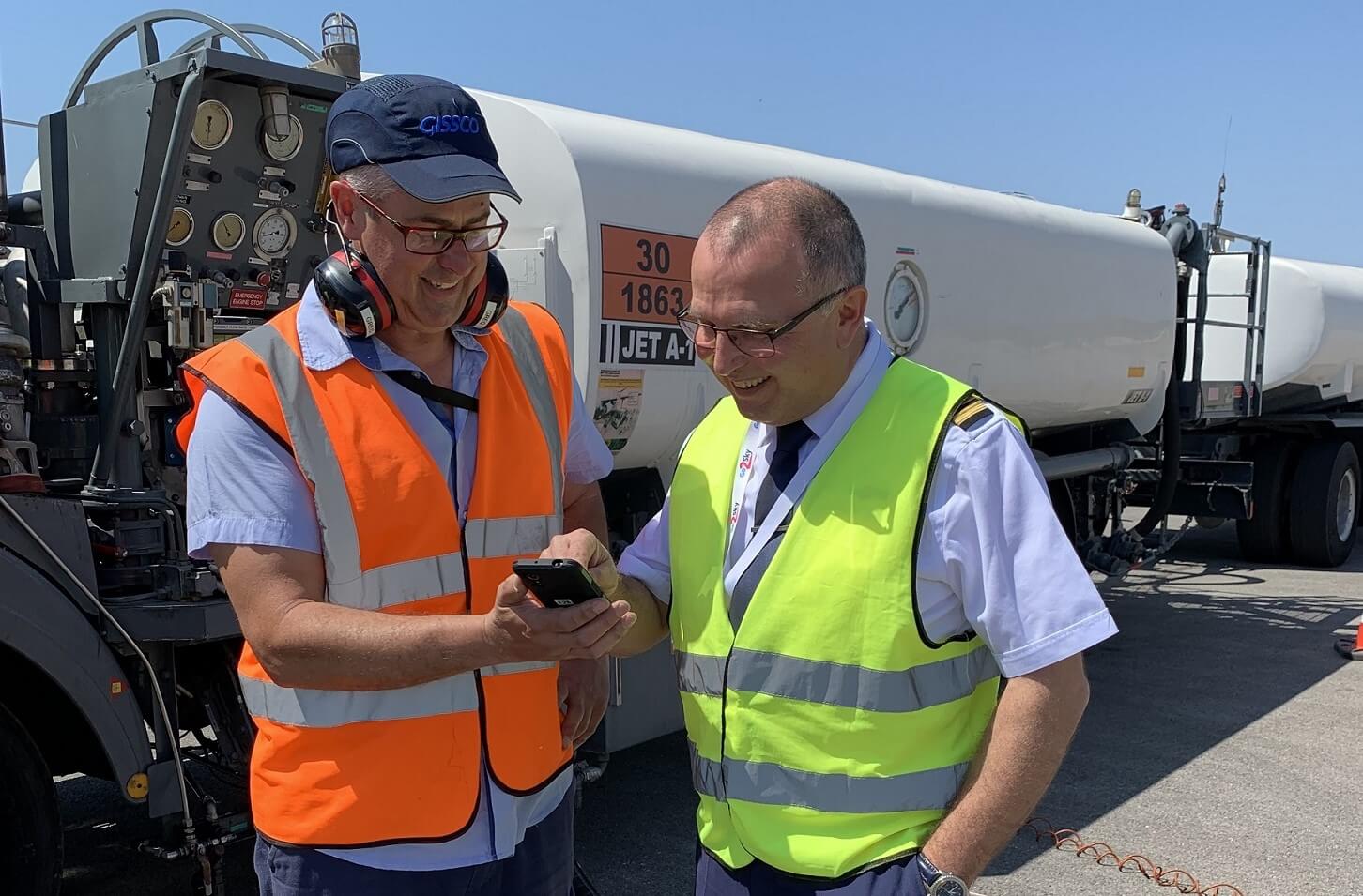 The safe2go fuel data platform consists of several digital solutions that provide efficiencies to the refuelling process, both on the ground and at back office – one of these being the safe2go fuelling app, a bp patented misfuel prevention technology to help significantly reduce the risk of into-plane misfuelling.

GISSCO was founded in 2004 and is a JV including bp Hellenic and Shell – Motor Oil Aviation. GISSCO represents the largest fuel ground handling company in Greece and refuels more than 60,000 flights to destinations worldwide per year.

Air bp will continue to progress its expansion with new customers around the globe.

Elida Cavic, vice president aviation, South Europe, Middle East & Africa at Air bp, said: “We are pleased to be expanding the reach of our technology and are delighted to announce GISSCO as our new customer joining the growing number of locations who are able to benefit from the solution.

“Any fuel operator can use this technology as a cost-effective solution when digitising their fuelling operations and we would be delighted to work with them.”

This challenging but successful deployment took less than six months, and a close collaboration with GISSCO supported it in record time.

“We are delighted with its performance so far in terms of enhancing safety and reliability in refuelling operations. It met all our needs, and I wouldn’t hesitate to recommend it.”

The safe2go fuel data platform has been developed by Air bp with its expertise and understanding of the needs of fuel operators and their customers at its heart.

It works via a ‘safe2go’ app on a handheld device in fuelling vehicles which consolidates data on airport fuelling operations, verifies fuelling requirements and captures an acknowledging signature from the pilot or airline representative.

Aside from the enhanced safety barrier, operators benefit from faster, more comprehensive, and more accurate fuelling as well as data delivery.