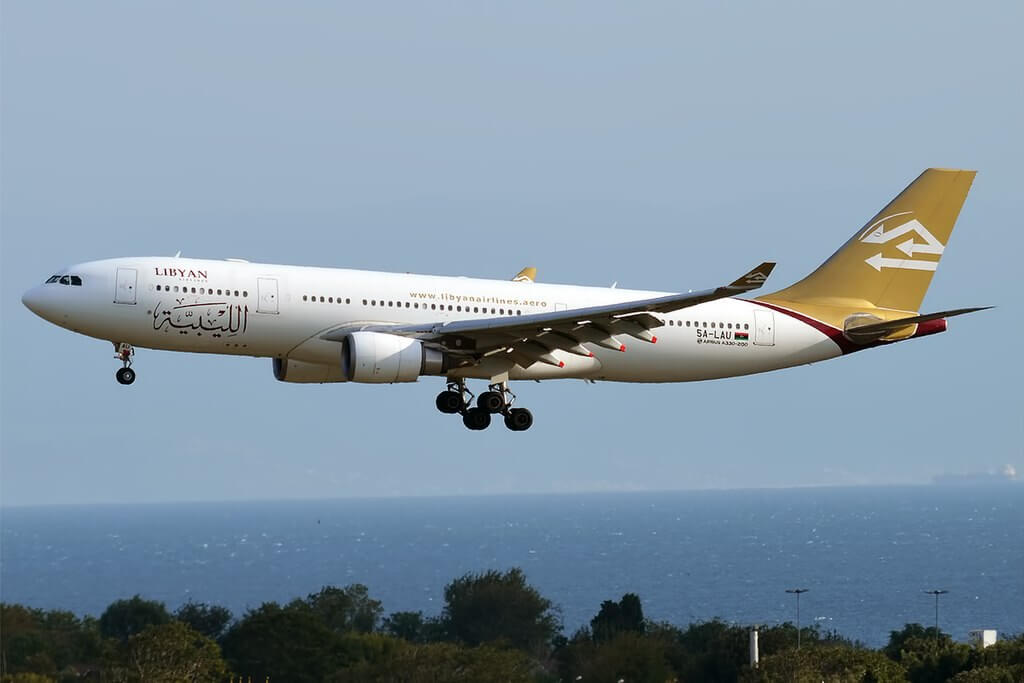 Workers of the Libyan Company for Handling and Ground Services at Mitiga International Airport, stopped on Wednesday providing their services to the Afriqiyah airways and Libyan Airlines for two hours, in order to respond to their demands regarding the payment of their late salaries.

The General Union for Air Transport (GUAT) said in a statement on Tuesday, that a general strike would be carried out in all operating airports, until the demands related to the payment of workers’ salaries that were delayed for years were implemented.

The GUAT added that the strike came after a meeting held Tuesday at the Union’s HQ, noting that it was agreed to go on a partial strike from 5:00 am until 7:00 am for a period of two days, provided that the strike would be transferred to the Ministry of Finance’s HQ, and will continue until the workers ’demands are met.

This step came as a result of the Finance Minister’s failure to respond to the Presidential Council’s instructions to continue including company’s salaries in the Ministry of Transport as it was in the past, the statement reads.