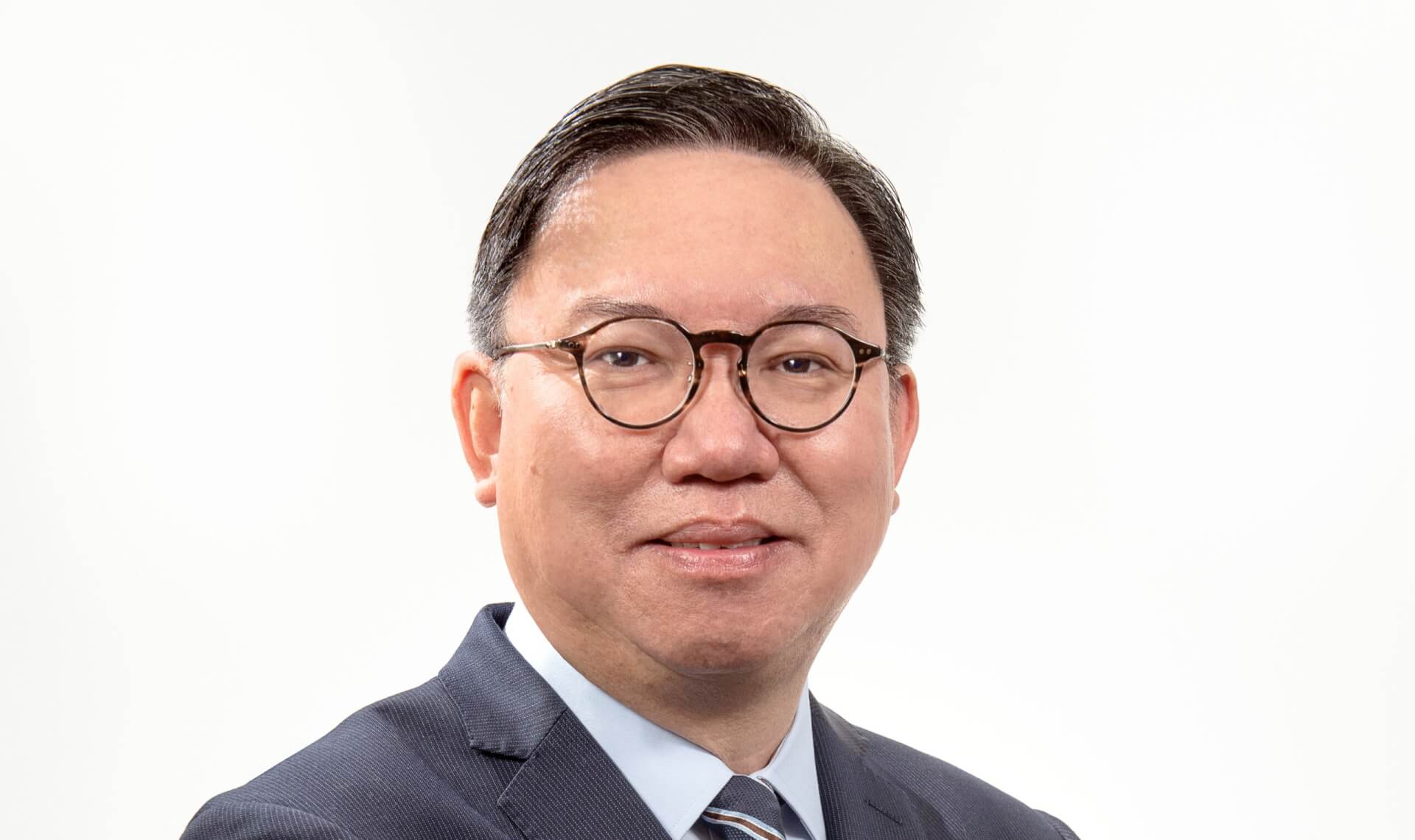 As Executive Director, he will oversee the development of the Three-runway System (3RS), including project management and project delivery.

He will also supervise the Sustainability Department of AAHK.

Fred Lam, Chief Executive Officer of AAHK said: “I would like to sincerely thank Kevin for his invaluable contribution during his three decades of exemplary service at the airport. Under his leadership, the 3RS project has been progressing as planned and within budget.

“I wish him all the best in his new page of life.”

“I warmly welcome Tommy to the executive management team.

“With the completion of the pavement works, the Third Runway will start operations this year.

“Other construction works are progressing to meet the target completion of 3RS by 2024. I am confident that Tommy will continue to demonstrate his excellent management skills and professionalism to lead the team in meeting the target”.

He was Chief Operating Officer of the Hong Kong-Zhuhai Airport Management Company Limited during 2006 to 2009.