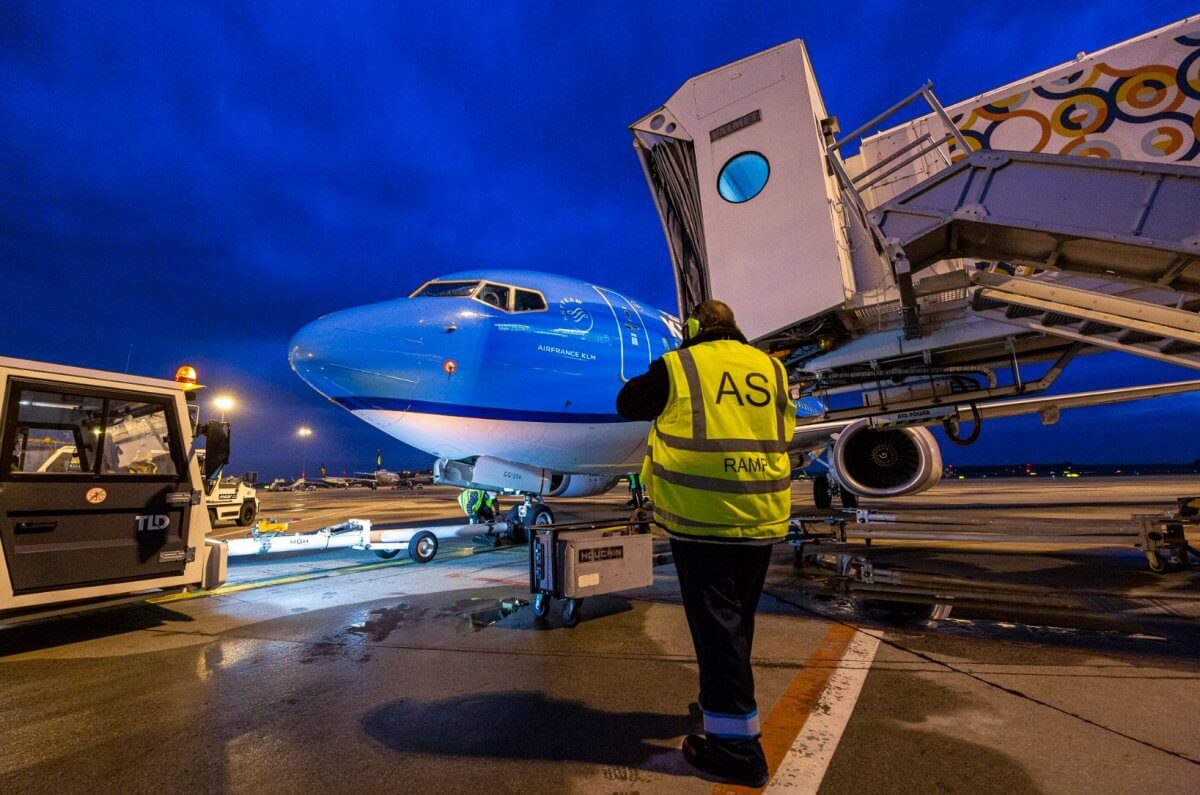 The legal predecessor of the 100% Hungarian-owned Airport Service Budapest, founded in 1997, has been expanding its portfolio for the past two decades across the fields of aviation security, ground handling, facility operation, and private security services.

The contract that was put out to tender and then won by the airline group covers passenger and baggage handling services (passenger check-in, boarding and deboarding, baggage registration, loading and unloading), as well as aircraft services (cabin cleaning, ramp services, documentation, aircraft cooling/heating, deicing etc.). This involves four departing Air France and four KLM flights a day during the summer schedule, and three flights of each airline in the winter.

AS has already hired some 140 persons out of the planned staff of 238 from Malév Ground Handling, currently in liquidation.

AS has already hired or taken over from Malév Ground Handling, in liquidation, 140 persons out of the planned staff of 238 specializing in ground handling operations.

“We are eager to offer our colleagues a dependable, high-quality workplace and a supportive environment, in which they feel fine, thanks to which AS will soon add a dash of color to the airport of Budapest,” Airport Service Budapest CEO Lajos Móró said.

“The low traffic levels these days enable us to do something that would have been almost impossible for us to do over the past ten years, because of the phenomenal growth of traffic experienced by the industry: building our operations in a circumspect, step-by-step, well-thought-out fashion, based on our partners’ feedback, instead of just focusing on satisfying momentary demands,” he added.

“We are keen to build an open, strong, and reliable company that functions well in every respect, and guarantees consistently top-notch services for all of our partners. AS ltd. is a stable player of the market. While ground handling companies typically operate in this single segment, we are a firm believer in diversification, so situations like the present pandemic, which cause a setback in aviation, do not endanger the survival of the company,” he noted.