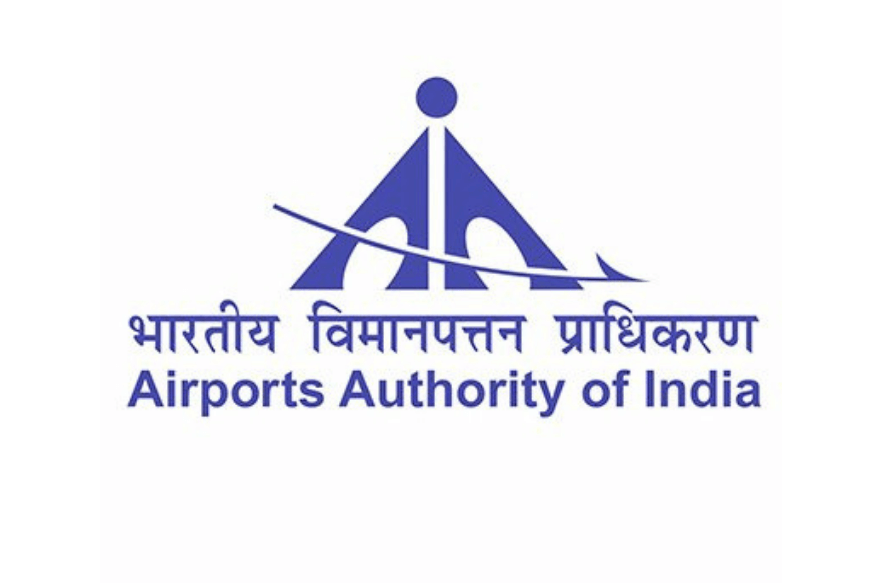 The Airports Authority of India (AAI) has kick-started the process of appointing ground handling agencies for 83 state-run airports for a period of 10 years.

The move is aimed at limiting the number of ground handling personnel on the airside and have as much free space as possible to reduce the possibility of any “untoward incident”, officials said.

In addition, airlines such as IndiGo and SpiceJet are doing self-handling at various airports with their regular employees while some others enter into memorandum of understanding with third parties for such services at the airport. International airlines, on the other hand, do depend on domestic ground handling agencies during their operations in India.

Under the current process, minimum annual guarantee for the first year is the financial bid parameter for selection of bidder and the period of concession is 10 years from the commercial operations date.

“For airports where annual traffic is more than 10 million, two bidders (H1 and H2) will be appointed, and for those airports where the traffic is less than 10 million, we will appoint one bidder (H1),” an official in the know told CNBC-TV18. Hence, in addition to a AISATS or an AI Airport Services Ltd, there will be two or one more agency depending on the category of the airport.

The concessionaire shall pay to the authority, on a monthly-basis, a fee in accordance with the concession agreement.

This is a fresh attempt at appointing ground handling agencies for state-run airports by AAI as a similar tender for 76 airports had to be cancelled in 2019.

“Our past ground handling contracts at some airports have expired so now we are permitting the airlines to enter into MoUs and get third-party services. Airlines have the permission to self-handle using their regular employees. We feel that as we have fixed and reduced the charges to be paid to AAI by ground handling agencies, they will be able to offer their services to airlines with a better price and a competitive environment will lead to better services,” another official said.

“We cannot assure them any business but we are saying that they are permitted to offer these services and we are hopeful that all stakeholders will benefit from this,” the official added.

While the process has entered into the second stage or the request for proposal stage, it is expected that the ground handling agencies will be selected by March, officials further said.