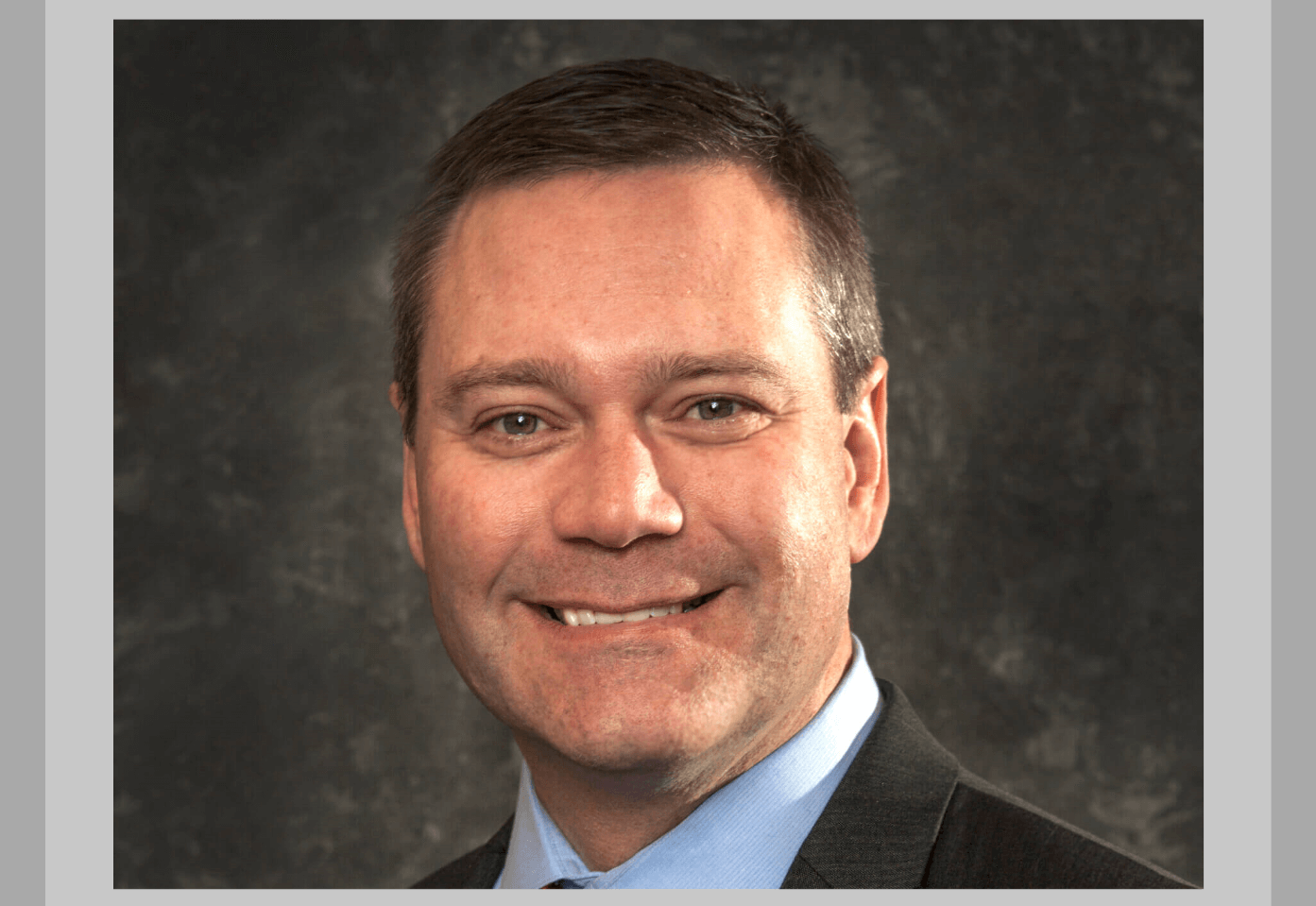 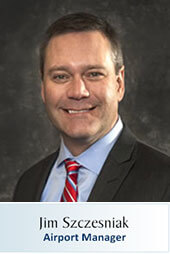 Alaska Department of Transportation and Public Facilities officials said Tuesday that Szczesniak has accepted a position as the chief operating officer of the Houston Airport System.

Szczesniak was appointed by former Gov. Bill Walker in early 2018 to lead the state-owned airport, one of the busiest cargo hubs in the world. He oversaw strong growth in the airport’s trans-Pacific cargo business and record passenger volumes for the airport pre-pandemic.

Anchorage’s position between manufacturing centers in Asia and North American consumers has long made it a favored refueling stop for cargo carriers. However, the Anchorage airport attracted interest under Szczesniak from cargo facility developers looking to take advantage of the unique cargo transfer rules at Alaska’s major airports, and several potentially large developments are currently in the works.

“I’ve had the privilege of working with one of the best groups of aviation professionals these past four years,” Szczesniak said in a statement. “I will miss team ANC, but I am confident they will continue to deliver award-winning levels of service and operational excellence.”

The Anchorage Economic Development Corp. estimates approximately 10% of jobs in the city are tied to business at the airport.