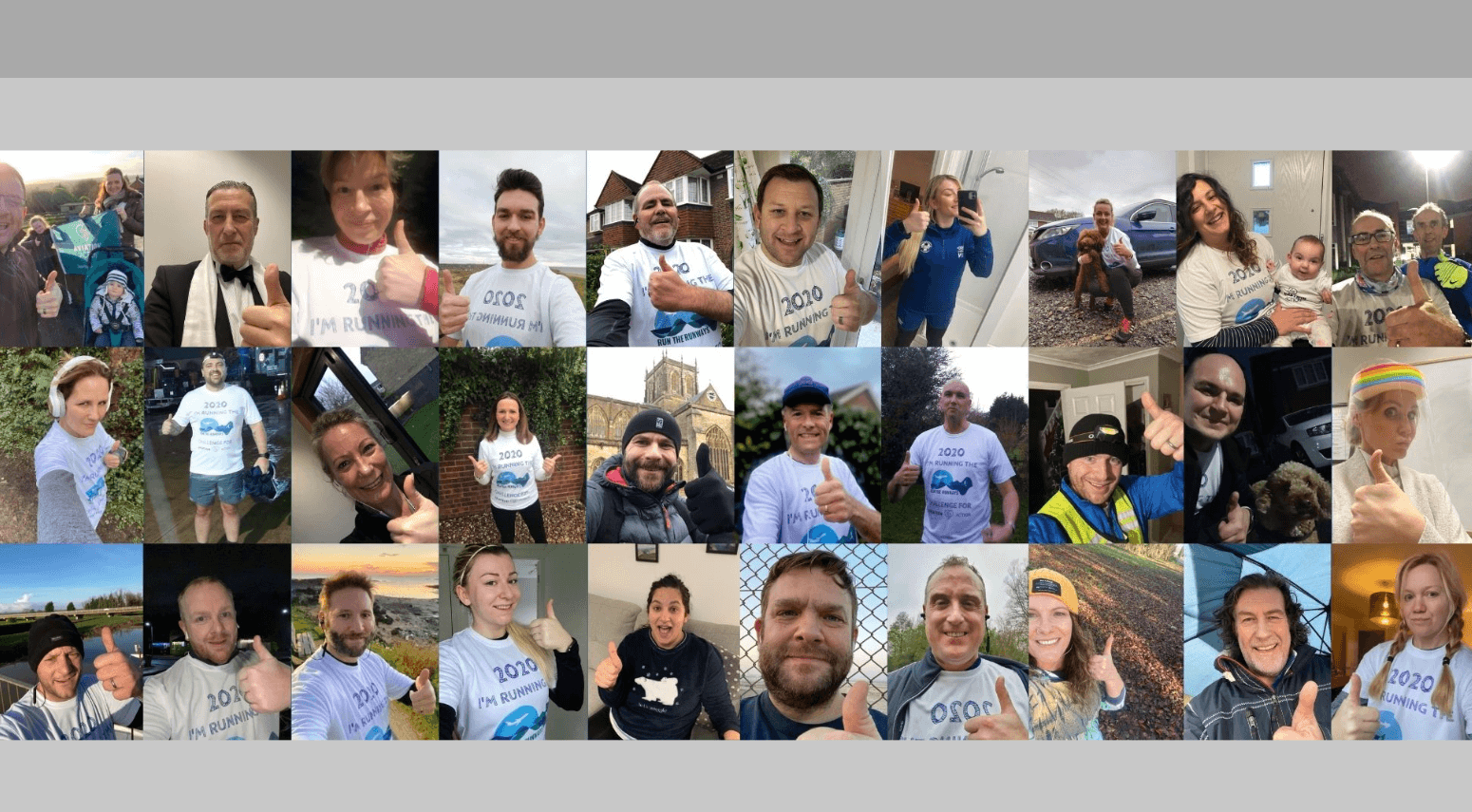 Aviation Action, a charity created to support the aviation industry, has reached its £10,000 fundraising target within the first 8 days of their 31-day challenge.

The charity launched the Run the Runways fundraising challenge back in October with the hope of raising enough money to train their peer support network in providing a high-quality help and support to anyone in the aviation industry who may be experiencing challenges since the collapse of the travel industry at the start of the pandemic.

Each day a team of over 450 people have been running a different runway each day and on day eight they not only virtually completed Newcastle airport’s 2,329m but they also hit their fundraising target.

Chris Wild, Founder of Aviation Action said, “We couldn’t be more grateful to the team of people who have been running and walking the runways since the start of December. We know that getting people out into the fresh air each day can have a positive impact on your wellbeing and mental health so it is great to see so many people getting involved.

Reaching our target so early in the campaign has been amazing and as a result we have made the decision to increase it to £15,000 which will allow us to create mental health collateral specifically for the aviation industry and distribute this to all of the airports that we have virtually visited in December”

Chris is confident that Aviation Action will reach this target and has even promised to run the runway in person at Leeds Bradford on the 17th December dressed as Father Christmas if the target has been met by then!

This week also saw one fundraiser run all of the runways in one day, a total of 66k as well as teams at Guernsey Airport run down the runway together as restrictions have been eased.