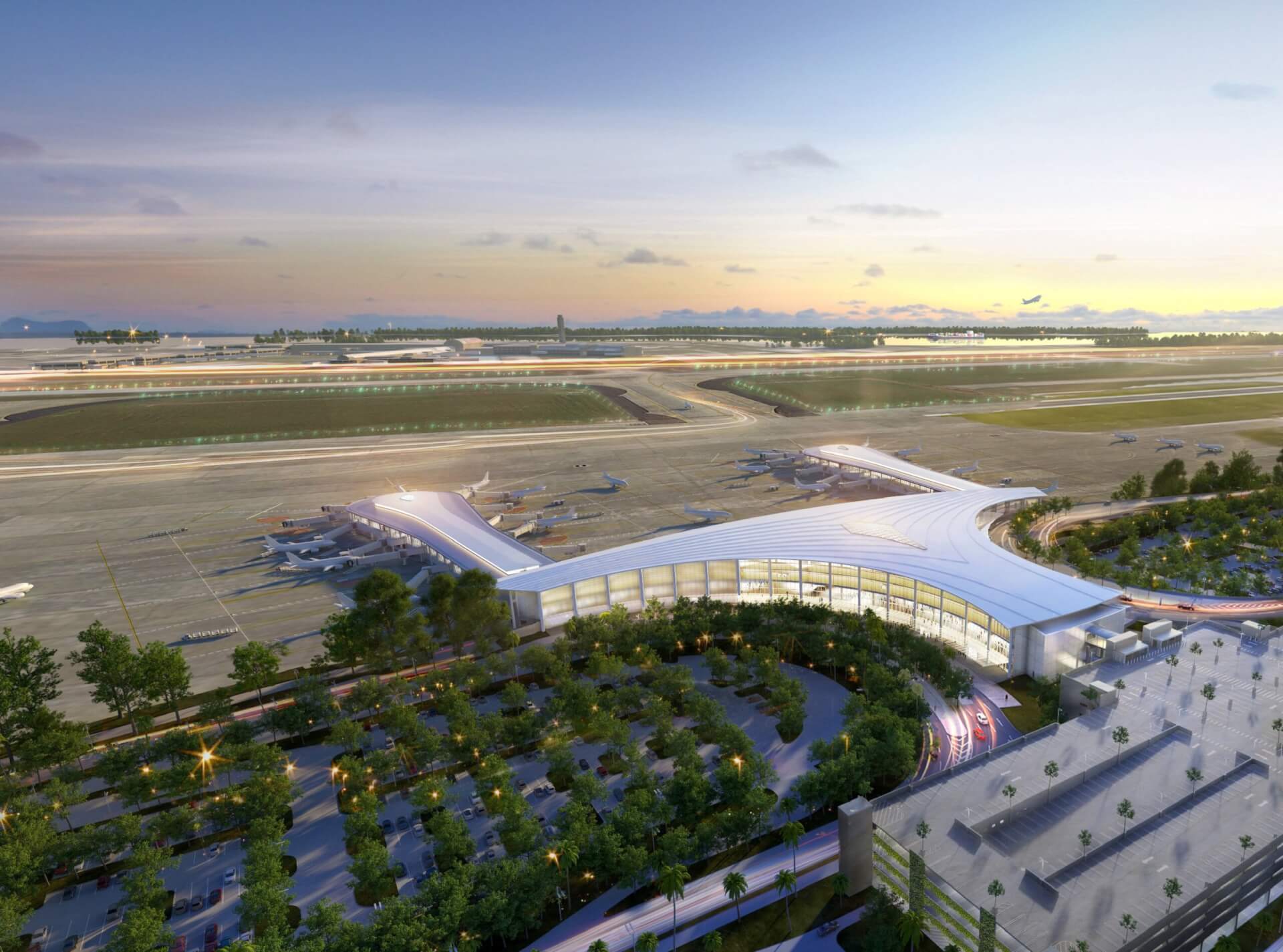 “We are heartbroken and are supporting her family and her friends as best as we are able,” Hough said.

Thompson was pronounced dead after being transported to Ochsner Medical Center Kenner. An autopsy has not been scheduled

Frontier Airlines canceled one flight Wednesday morning in the wake of the accident, but all flights were otherwise operating on schedule, Frontier spokerperson Jennifer de la Cruz said.

“We extend our deepest condolences following the tragic death of a team member of our ground handling business partner at Louis Armstrong International Airport in New Orleans,” de la Cruz said in a statement. “Our thoughts are with her family and loved ones during this difficult time.”