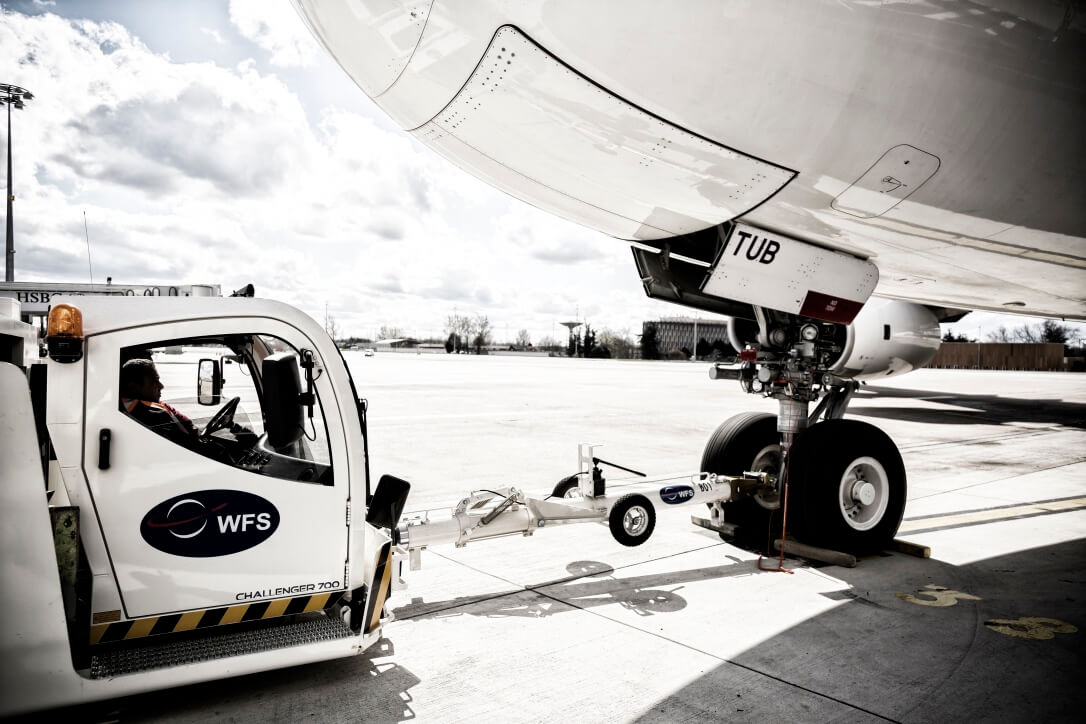 At Newark Liberty International Airport, Cathay Pacific has extended its passenger handling agreement of the past five years to now also include ramp, cabin cleaning and de-icing services for its daily Boeing 777-300 flights to Hong Kong.

Since late 2018, Allegiant has also awarded WFS handling contracts in Albany, New York, and Tucson as well as in Albuquerque, Redmond, and Pimenta Bueno in Brazil.

Mike Simpson, WFS’ Executive VP, The Americas, said: “I especially want to congratulate our local teams in Newark, Houston and Baltimore/Washington on winning these important new contracts with Cathay Pacific, Ethiopian Airlines and Allegiant Air. They have helped to build our reputation for service quality, safety and security in these key markets, which, in turn, is enabling us to attract such prestigious airline customers.”

Amazon taking over Pinnacle Logistics’ operations at RFD and Baltimore