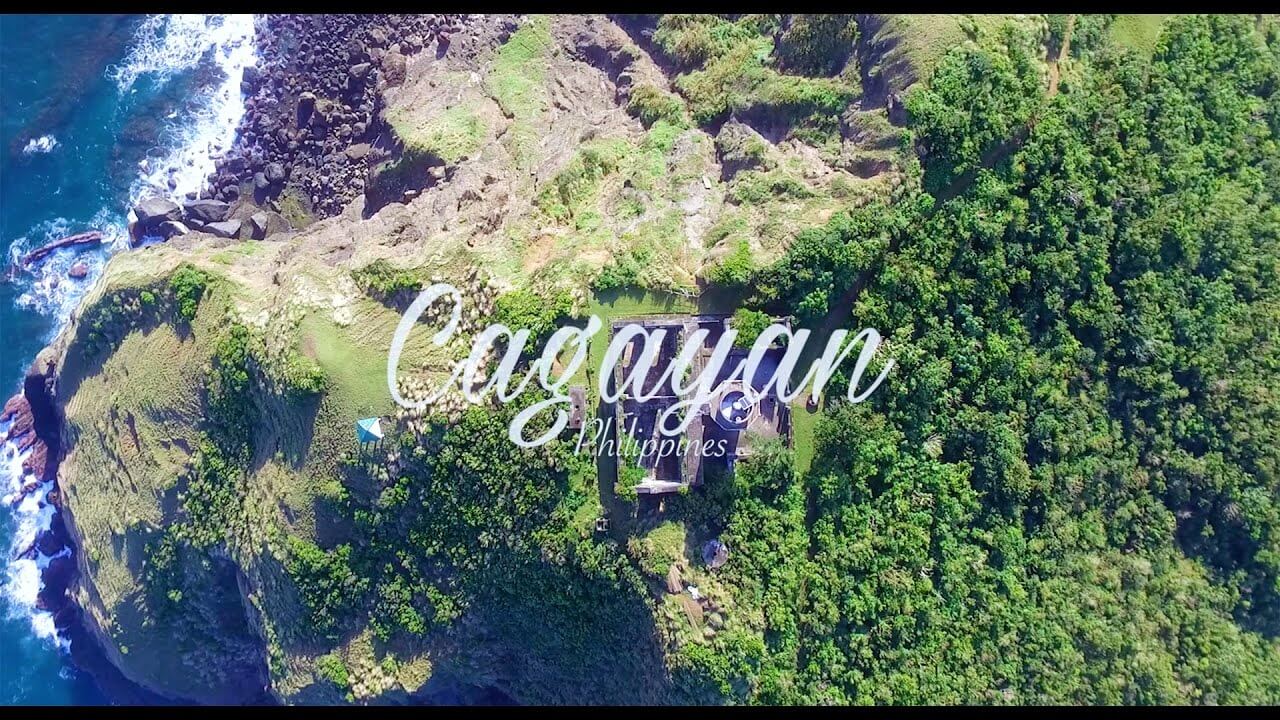 In a bid to attract more investors and realize the establishment of a so-called “Crypto Valley of Asia,” the Cagayan Ecozone is planning to build an $80-million airport.

Secretary Raul Lambino, Cagayan Economic Zone Authority (CEZA) administrator and chief executive officer, said the airport would be constructed right inside the economic zone
“The construction of a new airport is an important facility in the establishment and realization of the so-called Crypto Valley of Asia concept that we have embarked,” Lambino said.

Launched in 2017, “Crypto Valley of Asia” is a joint initiative by CEZA and Northern Star Gaming and Resorts Inc., a private developer, to provide a stable and safe region for block chain developers and crypto currency exchange operators.

Lambino said investors and locators have expressed concern over the lack of airport facility.

“Investors said they need to get to the ecozone as fast as possible,” he said adding that the cost of the new airport project will be between $60 million and $80 million.

He said the master plan and the feasibility study were now being undertaken by an American company in collaboration with some of their local partners.

“I think the Palafox group is the one being tapped by this company to help in the master plan and feasibility study,” Lambino said.

Putting up a new airport is more practical and faster to implement than to construct an expressway connecting Lal-lo airport to the zone.

The nearest airport is the Cagayan North International Airport, which is 80 kilometers from CEZA.

“Unless we construct an expressway, we would not be able to address the concern of investors who would want to come to the ecozone as quick as possible,” he added.
To build an expressway would mean spending about P10 to P12 billion, excluding rights of way.

“Right of way acquisition will take more than five years and thus it is more practical and more doable to construct a new airport with less cost and less time than to construct a new expressway that will connect Lal-lo to the ecozone,” Lambino said.

He said the Department of Transportation (DOTr) and the Civil Aviation Authority of the Philippines (CAAP) have the primary jurisdiction to license a new airport.

“Thus, CEZA is now in talks with the DOTr and CAAP and we hope we will be able to realize this in the next three years,” Lambino said.