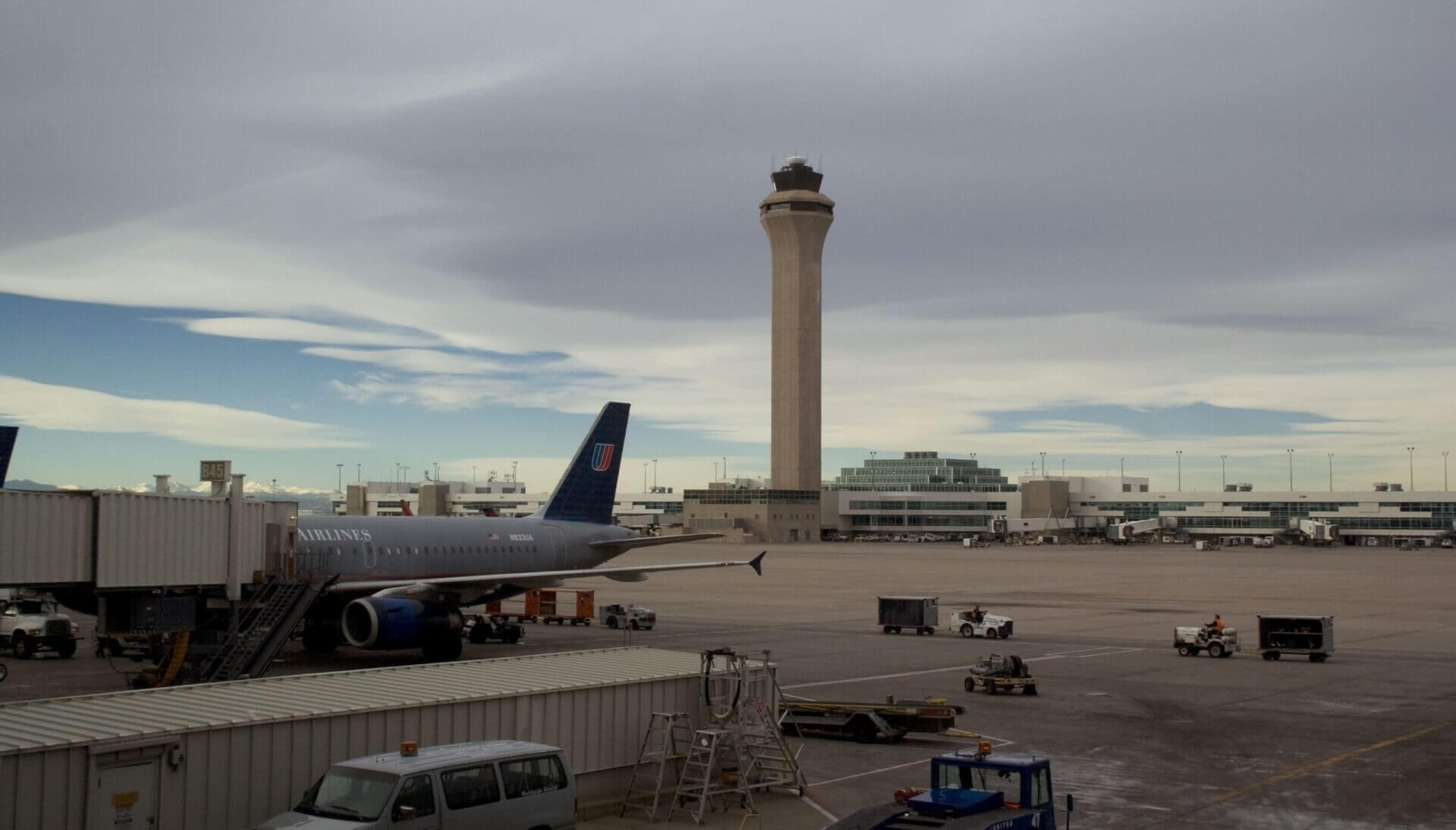 “DEN has a very dedicated and talented team of snow fighters, who are experts at tackling Colorado’s snowy months. Our teams work tirelessly to maintain safe and efficient operations on our airfield, on Pena Boulevard and our broader street system and our exposed parking facilities, even in the worst weather,” said airport CEO Kim Day. “Ensuring that DEN is open and operating during snow storms takes careful planning, training and execution and I’m proud of the exceptional work of our snow team. They really are the best.”

For over 40 years, the Balchen/Post award presented by the Northeast Chapter of the American Association of Airport Executives (AAAE) has recognized airports for outstanding snow and ice removal teams that result in safe operations. The award is based on a wide range of criteria for work during the 2019-2020 snow season, including: snow and ice control plans; equipment readiness; personnel training; overall safety awareness; timely communication with airlines, the public and other airport stakeholders; storm cleanup; and the effectiveness of snow and ice control plans on runways and other surfaces.

DEN was named the winner in the category of large commercial airports with more than 200,000 flight operations annually. At 53 square miles, DEN is the nation’s largest commercial airport by land mass and manages snow removal operations that include six runways, 300 lane miles of roads and 30 acres of parking lots with more than 40,000 parking spaces.

DEN’s airfield snow team averages about 15 minutes to clear a runway and teams have managed 57.6 inches of snow this season. In 25 years of operation, DEN has only closed the airfield four times due to snowy conditions (most recently during the March 2019 bomb cyclone). This is the second time in four years that DEN has won this prestigious award. Most recently, DEN was an award recipient in 2016.