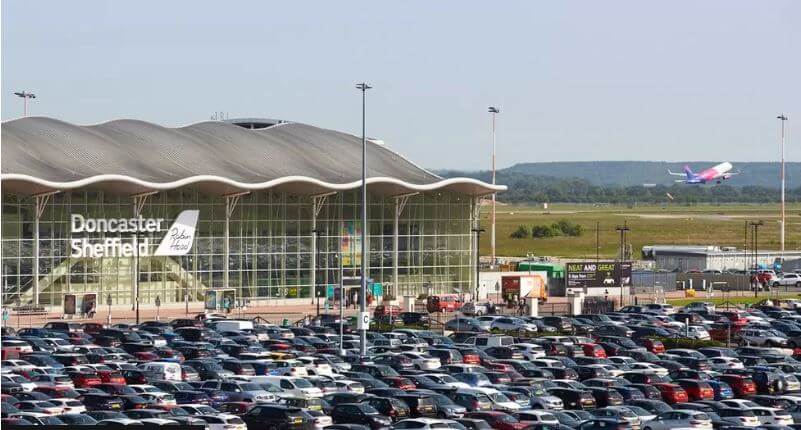 Doncaster Sheffield Airport will downgrade the surrounding airspace as part of the winding down process at the site.

From 3rd December the airport will not be providing air traffic control services after halting passenger flights last month.

The surrounding airspace is still open to air traffic, however it will not be managed, documents from the Civil Aviation Authority (CAA) show.

An application for a judicial review of the airport closure has been refused.

The area around the airport had previously been categorised as Class D airspace, meaning pilots would have to speak to controllers for permission to fly in the zone.

This kept private pilots and commercial airliners a safe distance apart around the immediate area of the airport.

That zone is set to be lifted and will become Class G airspace, which allows pilots to fly almost anywhere they like and are responsible for their own safety, air traffic control company NATS said.

The recategorisation comes following the closure of the airport as fewer large aircraft are expected to be in the area.

Unless another air traffic control provider comes forward before 17 February 2023 the managed air space will close and will change on 18 May, confirmed by the CAA.

The decision to stop the airspace changing had been paused while the judicial review was decided, but has since continued.