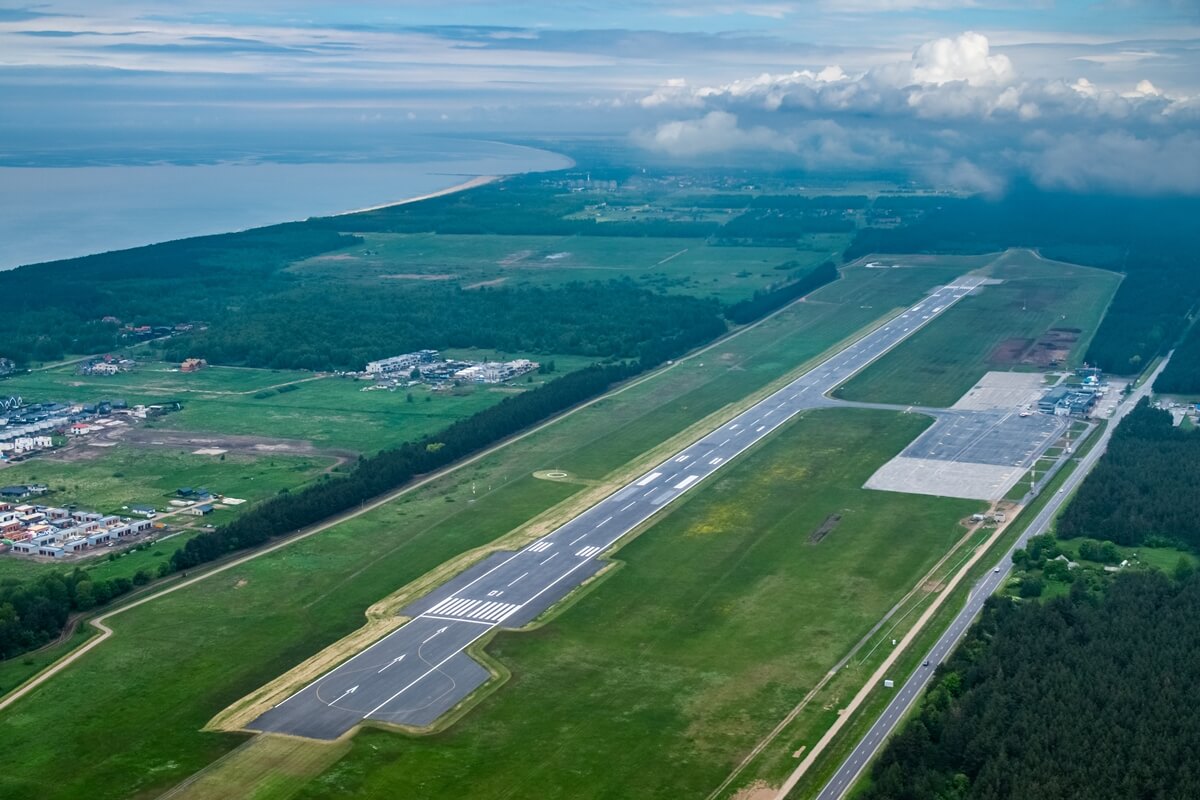 The European Commission (EC) has approved a public support measure for Palanga Airport in Lithuania under EU State aid rules.

Investment aid amounting to €10.25 million is planned for the modernisation of the airport’s infrastructure: reconstruction of the runway, taxiway, southern and northern aircraft aprons, and refurbishment of engineering systems.

The European Commission assessed the measure under EU State aid rules, in particular under the 2014 Guidelines on State Aid to Airports and Airlines.

The EC found that the funding would improve connections to and from Palanga and facilitate development of the region.

This company undertook to carry out all of the planned works for €13.6 million (excluding VAT).

The remaining part of the overall reconstruction investment (without the investment package approved by the EC) will be covered by a loan from the Nordic Investment Bank.

During the main reconstruction phase (from 6 September 2021), the activities of Palanga Airport will be paused for the shortest period required – 45 days.

“The runway at Palanga Airport was last reconstructed in 2007, which means that its life cycle is already towards its end and investment in refurbishment is needed,” says Mr Čiuplys.

“We are confident that a strategically important airport in the Lithuanian coastal region will be popular as the aviation market recovers, and the demand to travel through will certainly remain, as evidenced by the double-digit increase in passenger numbers at this airport, as recorded before the pandemic.

“Our main task in the context of this project is to ensure that the recovery of aviation takes place in a secure infrastructure and generates added value for the whole region.”

Gatwick plans to proceed with conversion of emergency runway