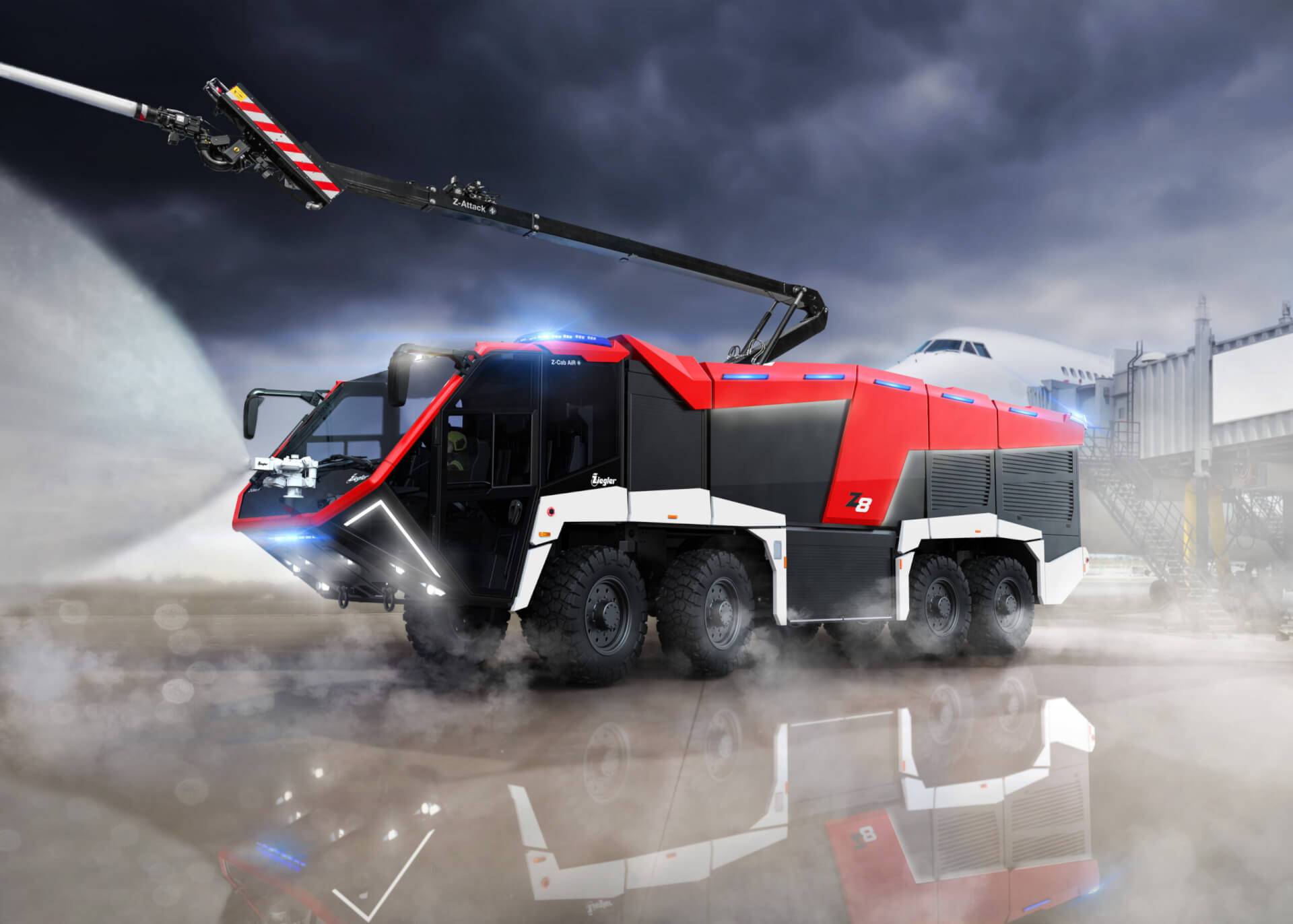 ZIEGLER receives the order for the delivery of a total of four airport firefighting and rescue vehicles to Hamburg Airport.

A business relationship based on partnership between Hamburg Airport Helmut Schmidt and Albert Ziegler GmbH has existed for many years.

The airport firefighting and rescue vehicles currently in service were also produced by the company located in Giengen/Brenz.

In 2008 and 2009, four Z8on MAN chassis were produced and delivered according to Hamburg Airport’s specifications.

“We are very pleased that our new airport firefighting vehicles will also be produced by ZIEGLER,” says Holger Kuhle, Head of Rescue & Firefighting at Hamburg Airport.

“By procuring the new Z-Class, we are ensuring that we continue to be at the cutting edge of technology in terms of fire protection and securityonour airfield”. 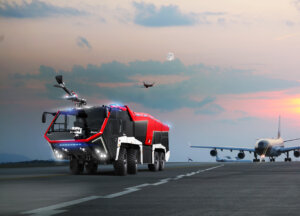 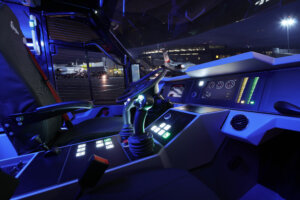 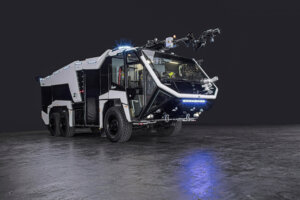 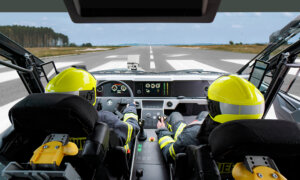