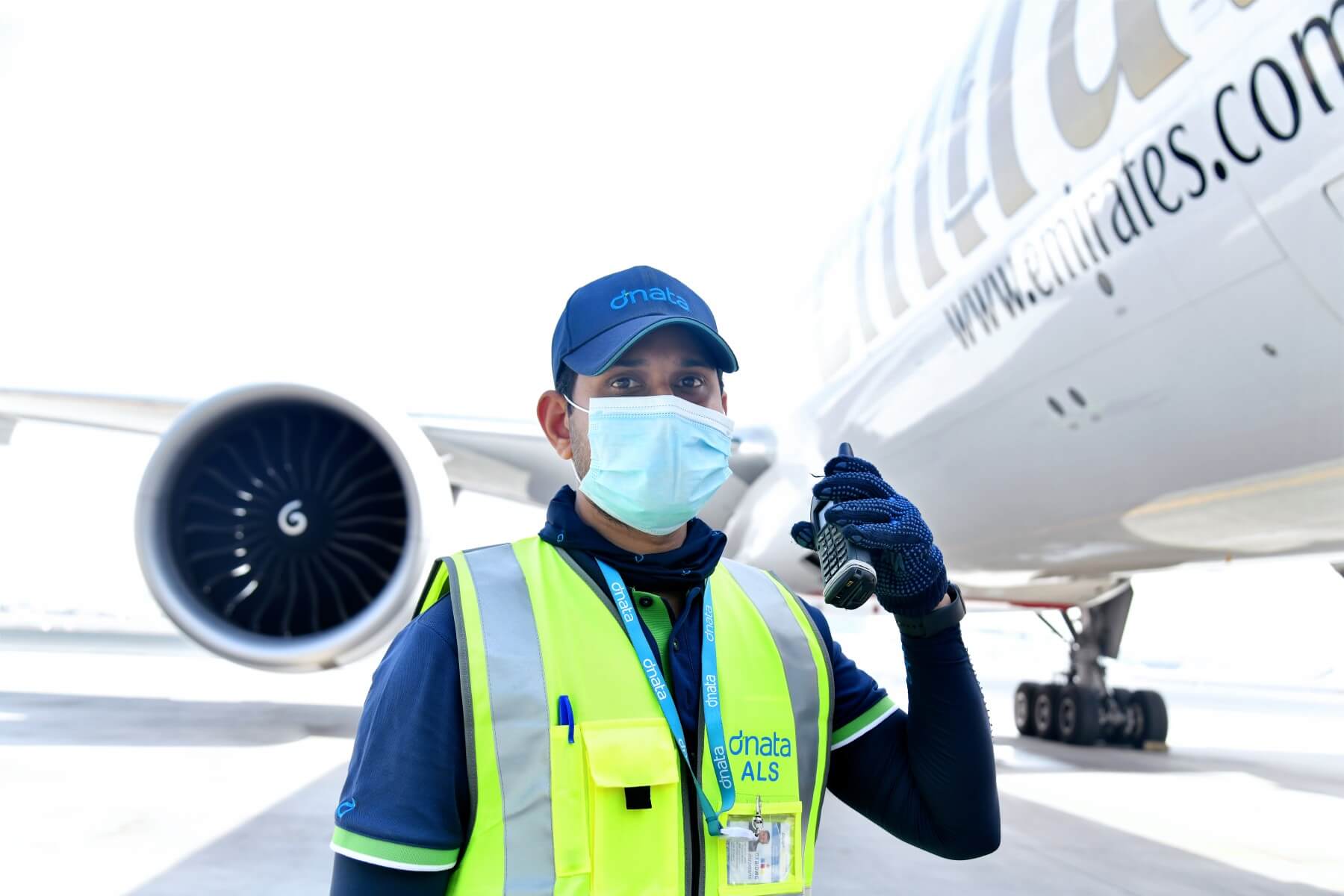 Heathrow Airport is facing severe disruption and delays beginning next month, November, as workers employed by Dnata and Menzies are balloted over pay.

Over 700 workers, who are members of Unite, the UK’s leading union, are involved in the dispute, which has been prompted by offers on pay that amount to real pay cuts, according to the union.

The workers are employed on contracts for the majority of airlines that operate from Heathrow’s terminals 2, 3 and 4. They undertake a variety of roles including ground-handling, airside transport and cargo.

The ballots begin to get underway from tomorrow (Wednesday 12 October) and close on 2 and 3 November. A vote in favour of strike action would see strikes begin in mid-November just prior to the beginning of the World Cup in Qatar.

Qatari Airlines, which has scheduled 10 additional flights a week during the tournament, would be badly affected by any industrial action. Other leading airlines that will be hit heavily by potential strike action include Virgin, Singapore Airlines, Cathay-Pacific and Emirates.

Unite general secretary Sharon Graham said: “Both Dnata and Menzies can easily afford to make our members a fair pay offer and should do so. No matter how the employers present the offers on the table, they are substantial real-terms pay cuts and unacceptable to our members.

“Unite is dedicated to defending and enhancing our members’ jobs, pay and conditions and the workers at Heathrow will receive the union’s complete support.”

ARGS Has spoken to Menzies Aviation President UK, Phil Lloyd, Senior Vice Menzies “Unite are taking extreme and unnecessary steps by threatening industrial action at Heathrow Airport and they are refusing to engage in further meaningful discussions with Menzies and other parties as part of the collective bargaining agreement.

“A pay increase of 7% was implemented in January and we wish to continue an open and honest consultation to make a further increase in 2022.

“Given Unite membership is approximately less than 15% of our ground services workforce at Heathrow Airport, we are confident our contingency planning will ensure airline partners and passengers will not be disrupted should industrial action go ahead.”

Both companies have offered pay increases that amount to pay cuts in real terms. Dnata has offered its workers a five per cent increase, while the offers for Menzies workers vary between two and six per cent. All the offers are far below the real rate of inflation (RPI), which currently stands at 12.3 per cent.

Both companies operate globally and both are lucrative. Menzies’ latest accounts reveal it made a profit of £69 million while Dnata’s profit was £27 million.

Unite regional officer Kevin Hall said: “Strike action will inevitably cause severe disruption and delays across Heathrow, especially for football supporters travelling to the World Cup. However, this dispute is entirely of Dnata’s and Menzies’ own making and they know what to do to resolve this, which is to make our members a fair pay offer.”