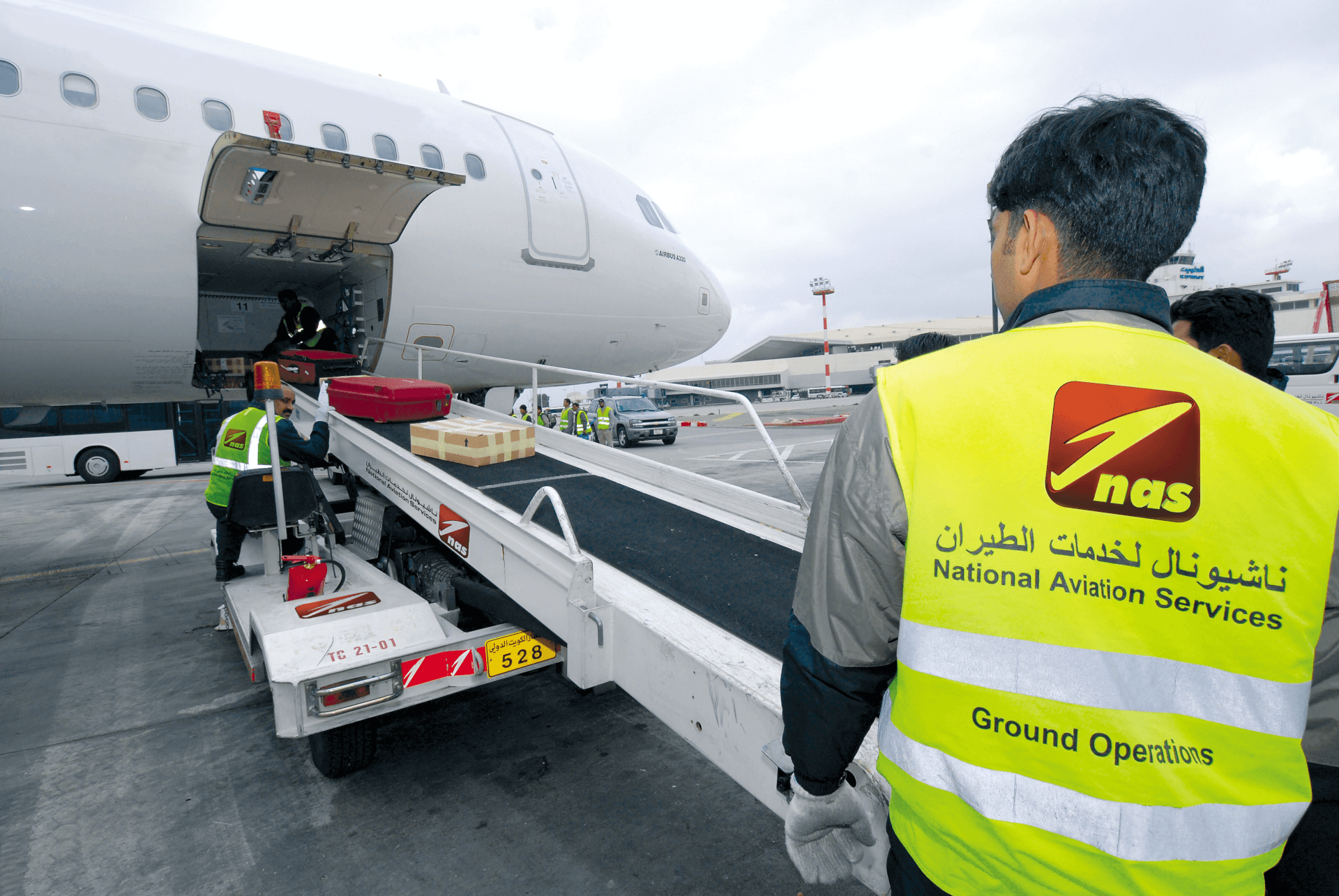 Earlier this month India suspended visas granted to the nationals of Italy, Iran, South Korea and Japan. On Monday, the list was extended to include those from the EU and the UK.

There is now an imminent threat of unemployment for nearly 35,000 GHAs associated with various international airlines, after hundreds of ground handling agents providing support services to airlines being asked to go on ‘temporary’ leave as over 75 per cent of the flights to and from India have been suspended.

Murali Ramachandran, CEO India, Celebi Aviation Holding Inc, said: “The situation is quite concerning. The aviation industry is at the forefront of this crisis and is probably the most impacted.” Celebi operates at India’s top seven airports, employing around 8,000 people. Post the visa directives, airlines have started cancelling flights. This will lead us to a force majeure situation. Leave without pay is an alternative. Countries abroad are providing support to avoid layoffs. The Indian government should provide financial support for salaries to avoid layoffs,”

R Promod, General Manager India, NAS Ground Handling, said: “Temporary layoffs can be foreseen. No airline, GHA or travel agent will be able to survive without drastic cost cuts. The whole team can be in trouble as their salaries won’t come if there are no flights.”

Layoffs Related to Coronavirus Have Started at BWI