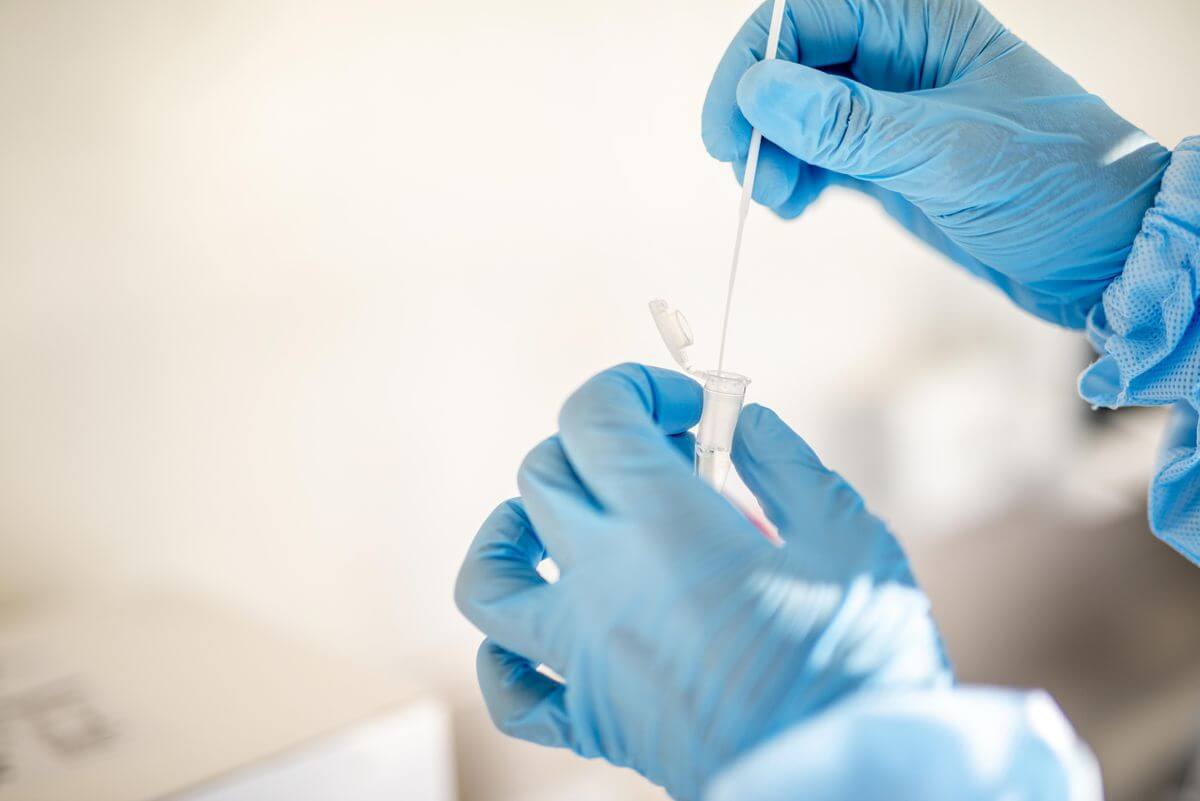 IATA is calling on governments around the world to adopt Covid-19 antigen testing to kick-start the resumption of international flights.

Following new research by medical data analytic companies OXERA and Edge Health, the best antigen tests have been found to be as accurate as PCR tests in identifying infected travellers.

However, with results produced 100 times fast and on average 60 per cent cheaper than PCR testing, IATA is now backing the use of the tests to help get international aviation back up and running.

IATA director general and CEO Alexandre de Juniac said: “Restarting international aviation will energise the economic recovery from Covid-19. Along with vaccines, testing will play a critical role in giving governments the confidence to re-open their borders to travellers.

“For governments, the top priority is accuracy. But travellers will also need tests to be convenient and affordable. The OXERA-Edge Health report tells us that the best-in-class antigen tests can tick all these boxes. It’s important for governments to consider these findings as they make plans for a re-start.”

De Juniac added the adoption of the quicker, cheaper tests would also serve to cut down confusion among travellers.

“We now need to see governments implement these recommendations. The goal is to have a clear set of testing options that are medically effective, financially accessible, and practically available to all prospective travellers.”

“We are already seeing rapid testing becoming commonplace in non-travel settings such as schools and workplaces. Extending its use to travel is a logical step. Science backs this up. In real world conditions, antigen testing is as effective as PCR testing in reducing the risk of cross-border transmission.

“Meanwhile the cost and bureaucracy of PCR tests adds huge burdens to families and businesses looking to travel. These are important considerations in preparing for a successful re-start.”