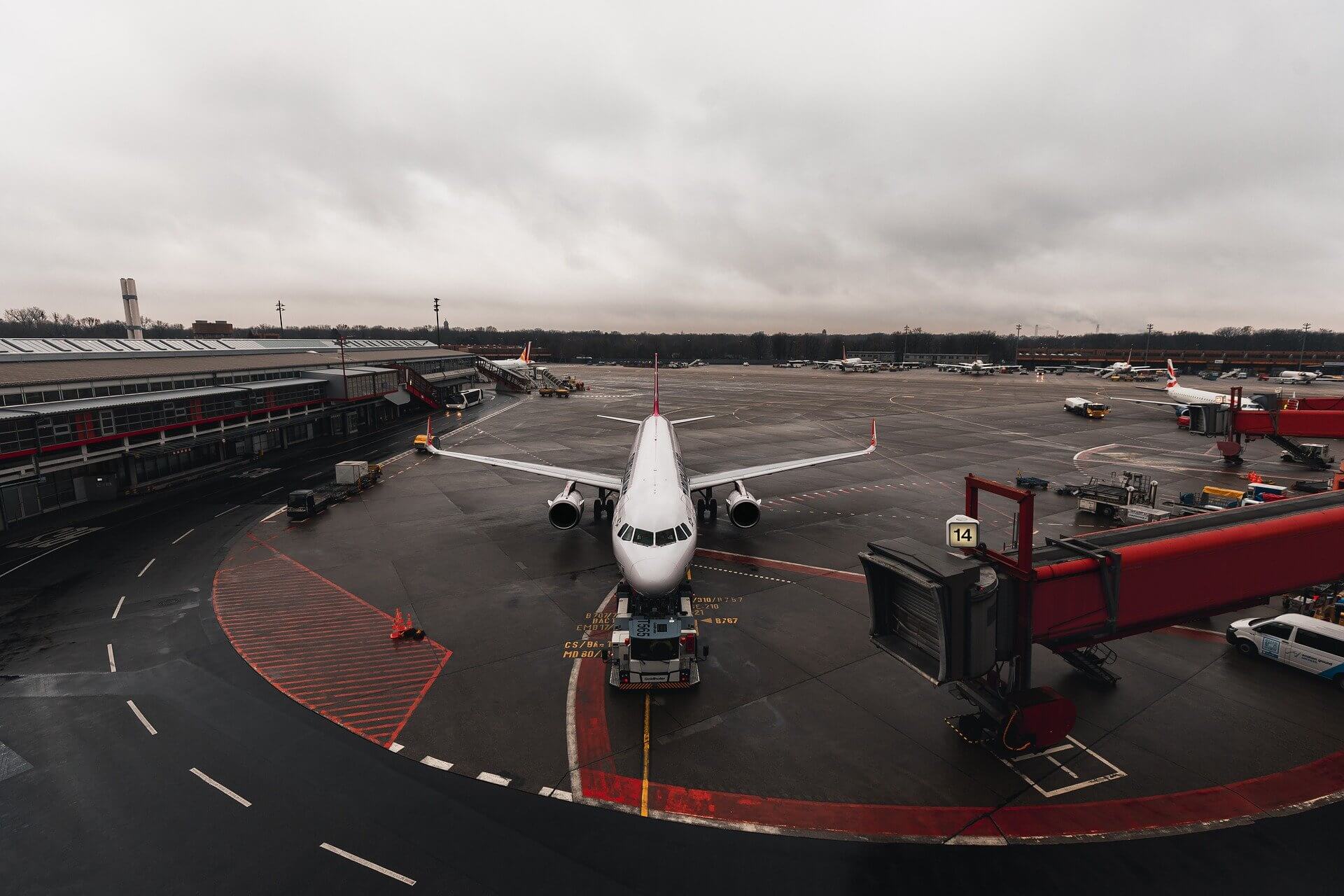 You are more likely to win an Oscar than be involved in a fatal air traffic accident – and to be honest; the odds are not even close. From the way aircraft are built to the design of airport masts, many factors are pivotal to maintaining safe aviation. Here, Pertti Kainu, product business owner for airport masts at leading composite technology company Exel Composites explains.

Air travel has extremely high safety standards and everything is designed to make the trip safe for everyone involved. Thanks to this dedication to safety, the number of air traffic accidents continues to fall.

Statistics from the Boeing between 2008 and 2017 show that for its aircrafts’ 502.8 million departures over ten years, there were only 2,386 fatalities. Boeing also reports that of these fatalities, 56 per cent occurred during the final descent and landing phase. A similar report from Airbus indicates that 48 per cent of all its recorded fatalities, between 1999 and 2018, also occurred during the landing phase.

These figures indicate that descent and landing is where more should be done to reduce the severity of incidents. For airports operators and designers, one of the critical parts to mitigating dangerous incidents is ensuring all structures surrounding the runway are frangible.

The International Civil Aviation Organization (ICAO) has stringent rules concerning frangible airport support structures — demanding that they must be designed to break, yield on impact, and minimize the effect of an incident. For example, support structures should not impose a force in excess of 45-kilonewtons on the colliding aircraft, while the maximum energy needed to break a mast at the collision should not exceed 55-kilojoules.

The ICAO also requires any structure located 240 metres from the end of the runway, and within 60 metres of either side of the centre line of the runway and approach lines, to be of low mass and frangible. Due to ICAO requirements, there are few materials that can match these specifications, while still being feasible for airport applications.

Composites are one of the primary materials from which airport frangible structures are built. Fiberglass is the most commonly used composite in the sector because it results in strong structures that can be constructed with walls as thin as two millimetres, which do not require breakoff points, unlike frangible metal structures.

Fiberglass doesn’t obstruct radio frequency signals, meaning airport operators don’t have to worry about operation critical communications being blocked. Composites are also more corrosion resistant than metals, are built to work in environments ranging from -50˚C to +80˚C, and can tolerate exposure to water, rain, humidity, maritime climate and ultraviolet radiation from the sun.

All of these requirements demonstrate that there are many considerations while designing a frangible airport structure. For example, lighting towers play an important role in aircraft approach, as the masts guide planes towards the runway during descent. These lighting towers can range upwards of 35 meters in height, but frangibility is only required for the top twelve meters of taller towers.

Even though only the top third of a lighting tower must be frangible, it must also be strong enough to resist strong wind speeds. This is crucial because most frangible structures cannot remain stable if they are taller than six meters and would require non-frangible bases in order to remain stable.

Exel Composites has been at the forefront of composite frangible structures for over 15 years, having provided frangible structures to an extensive list of global airports. Over this time, Exel has carried out a large range of intensive testing on its offerings to ensure that they meet the stringent ICAO requirements.

While flying is one of the safest methods of transport, it requires constant vigilance to maintain current high safety standards. As long as this focus on safety is at the forefront of importance for those in the industry, you can continue writing your Oscar acceptance speech knowing you are more likely to win the prestigious award than ever be involved in an aircraft incident.