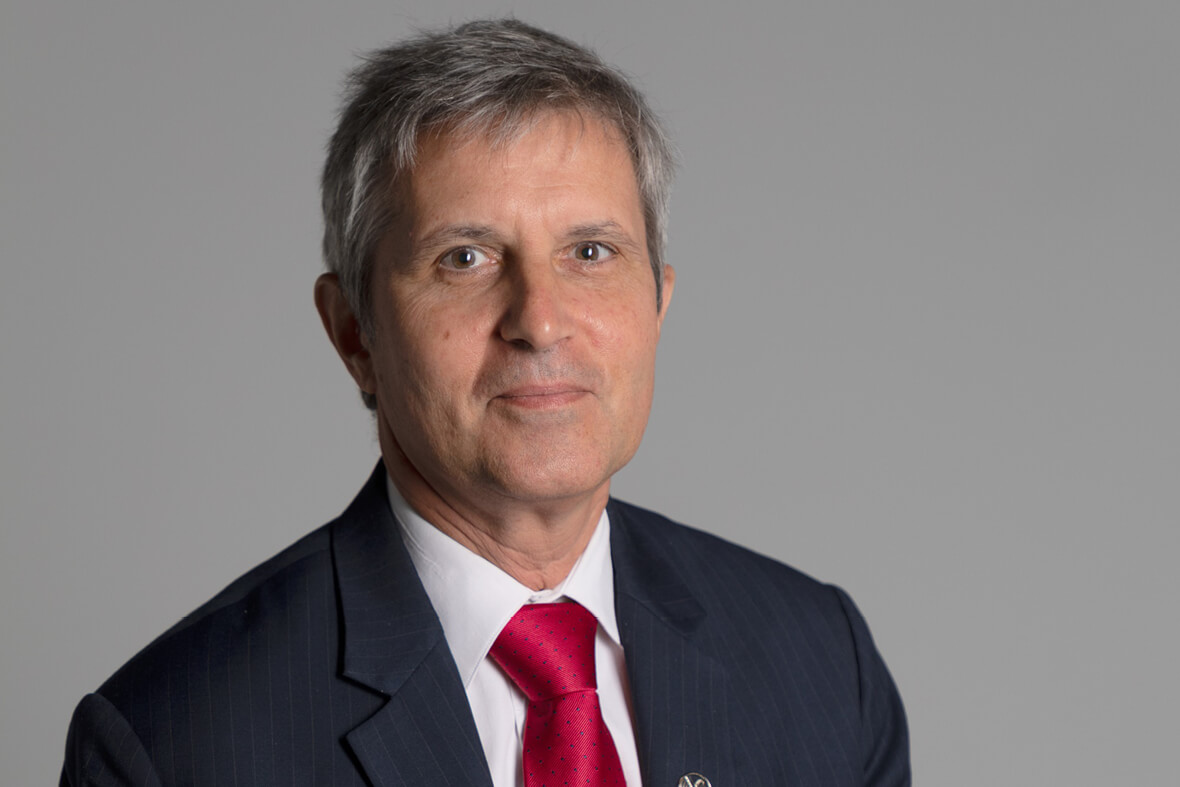 A new electrically powered, autonomous vehicle has been put through its paces at one of Europe’s biggest air freight gateways. The OROK unit may well form part of a wider move towards electrification of GSE and autonomous operation on the part of Air France Cargo and its Dutch partners

Since August 2021, Air France KLM Martinair Cargo has been testing – together with airport operator partner ADP Group – what the joint Franco-Dutch freight carrier describes as “an airside cargo transport solution”: specifically, an autonomous electric vehicle produced by French start-up technology developer OROK.
Trials have been taking place at France’s biggest air gateway and Air France home base Paris Charles de Gaulle International Airport (CDG), which is operated by ADP.
The unit is equipped with a GPS system and numerous sensors that enable it to access loading and unloading areas close to an aircraft safely, with the autonomous vehicle’s movements and actions being determined by an operating system that benefits from artificial intelligence (AI).
The OROK vehicle is able to carry between 30 and 40 suitcases, or luggage containers or pallets loaded with goods. The intention is for these or similar vehicles to replace the traditional baggage tractors and trailers usually used to transport luggage or freight between cargo warehouses or baggage sorting centres and aircraft stands.
The initial trials have involved a ‘demokart’ prototype unit moving empty aircraft containers within Air France Cargo’s G1XL warehouse at CDG but the tests are expected to evolve to try out more sophisticated variants of the vehicle.
Autonomous electric vehicles offer several potential benefits, the carrier notes, including: reducing the frequency of accidents/collisions on the apron; faster transfers of goods and luggage; and a reduction in the surface area requirements for manoeuvring.
Edward Arkwright, deputy CEO of ADP, remarks: “Thanks to this experiment with OROK’s autonomous vehicle, we are testing innovative tools alongside Air France to improve the performance and safety of air freight activities, for which Paris Charles de Gaulle is one of the leading airports.
“This autonomous technology is promising to help us transform our processes, while contributing to the environmental transition of our ground operations.”
Pierrick Boyer, president and co-founder of OROK, notes: “We strongly believe in the complete automation of the tarmac because, thanks to this type of solution, we bring operational peace of mind and better working conditions, while reducing operational costs and expenses related to accidents and the reprocessing of cargo and baggage.
“Not to mention the optimisation of flows and the ecological aspect since our solution is 100% electric.”
Christophe Boucher, executive vice president of Air France Cargo, adds: “Air France continues to work on innovative viable projects, enabling the company to improve the efficiency and reliability of its operations, as well as reducing its carbon footprint.
“Since summer 2021, the cargo teams have been pleased to welcome the start-up OROK at the G1XL freight station… This joint collaboration with Groupe ADP illustrates our collective ambition to support promising projects for reducing the carbon footprint of our ground activities.”

On the apron
Talking to Airside in October, Boucher explained that testing had proceeded to the stage where the OROK vehicle was operating outside the warehouse as well as within it, moving through a wholly different environment and meeting different potential hazards and needing to deal with different challenges. Those trials were expected to continue until at least the end of October, and would be closely followed by further phases of testing.
Boucher notes that Air France Cargo is not new to automated cargo moving systems. Its warehouse at CDG already benefits from such technology in the form of approximately 30 automated guided vehicles (AGVs) that move pallets inside the facility.
Where the OROK unit primarily differs is in its potential for moving cargo to loaders on the apron adjacent to aircraft – and it is that capability that has attracted the interest of AFKL Cargo and of ADP. (There are many other differences as well; for example, the AGVs use laser to orientate and navigate, while the OROK unit relies on a GPS system in addition to its suite of sensors to identify its precise location at any given moment.)
As of October, Boucher explains, the OROK machine was only moving AKE containers, but if these trials are successful there is every reason to think that the autonomous electric unit will be able to move full pallets and luggage. The AI involved is not too dissimilar to that seen in road vehicles that have been designed to learn from their operating experience and to help the units adapt to new environments, he adds.

Sustainability
One of the key benefits of the OROK system lies in the fact that, as an EV, it creates no harmful carbon dioxide emissions. And AFKL is putting a lot of emphasis on achieving greater sustainability in its operations – in the air with more sustainable aviation fuel (SAF), for instance, as well as on the ground with electric cargo-moving equipment and other GSE.
The carrier is looking at other potential applications for EVs, including larger GSE and freight trucks, and these OROK trials represent just one element of a much wider strategy of driving down emissions and achieving greater operational sustainability, Boucher concludes.