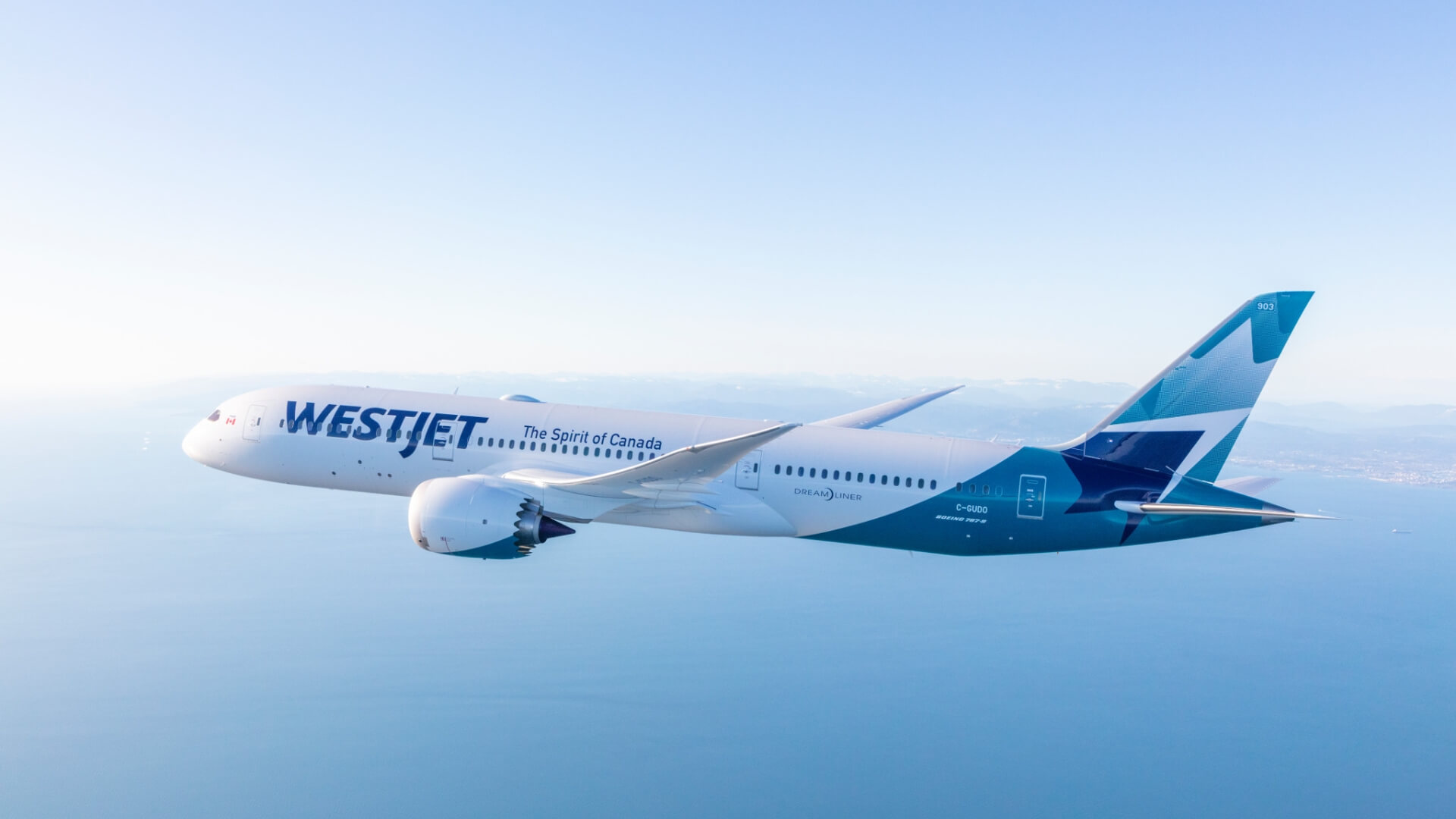 Prior to the inking of this latest deal with WestJet, ATS was already handling for the airline at some 19 cities across the US and Canada, including a GSE maintenance operation in Calgary. But with the addition of the new ground handling agreement, ATS set itself to “building a new focused team dedicated to support the WestJet operation in YYC [Calgary Airport]”.

Sally Leible, ATS’s president and CEO, said at the time of the contract announcement: “We are thrilled to be awarded this contract and are committed to making the WestJet ramp in Calgary one of the best operations in our network.

“WestJet has played a vital role in our history, and we are proud to still be growing our partnership more than 20 years later.”

“Due to this longstanding relationship we know ATS is aligned with our culture and commitment to ‘safety above all’; these were the principal reasons we selected the company as our ground service partner for our largest hub.”

ATS is due to begin ground handling for WestJet at Calgary this month (November), as Airside goes to press. According to Ingrid Braeuninger, chief commercial officer at ATS, with the launch of its new responsibilities at Calgary and assuming pre-pandemic 2019 levels of service frequency, ATS would expect to handle approximately 140 daily flights involving WestJet, Encore and Link aircraft through the gateway.

(Encore is a regional carrier owned by WestJet, while WestJet Link is the brand name under which Pacific Coastal Airlines operates local feeder flights out of Calgary for WestJet to smaller towns and cities in British Columbia and Alberta under the terms of a capacity purchase agreement, or CPA.)

ATS is to provide all ramp service functions for WestJet at Calgary, including loading/unloading baggage and cargo, aircraft repositioning and load control.

The Calgary operation adds to the eight locations in Canada and 11 locations across the US for which ATS also performs various services for WestJet. ATS also provides aircraft ground handling services or airport support operations to over 150 other customers at nearly 50 stations across North America. These carriers include United Airlines, Air Canada, Hawaiian Airlines, JetBlue, Volaris, Alaska Airlines, Japan Airlines, Hainan, Spirit Airlines and Frontier.

Indeed, Braeuninger continues, ATS’s caution has left it well positioned during this period of great challenge for the aviation industry. “At its core, ATS is a conservative company and we have not taken large financial risks that would have put us in a precarious position,” she informs.

“From that starting place, we have right-sized our operating teams to be in line with current loads and flight activity, while maintaining our staffing by putting them to work in other areas of our station operations through the protections we offered with funding given through the CARES Act.”

The USA’s Coronavirus Aid, Relief, and Economic Security (CARES) Act was passed by Congress and signed into law by President Trump on 27 March 2020. It promised more than US$2 trillion as an economic relief package intended to provide “fast and direct economic assistance for American workers, families, and small businesses.”

“Prior to the CARES Act, we downsized our corporate functions considerably and leveraged the technologies we had implemented over the last couple of years to further streamline our processes,” Braeuninger remembers.

“And, most importantly, we are focusing on an aggressive growth strategy in order to recover at least three times faster than the market by optimally utilising our existing team members, GSE and lease holds.”

ATS has had to meet a range of challenges associated with the Covid-19 pandemic, just as so many of its competitors and industry peers have had to do. Thus, for example, “We have had to address the physical and mental health of all of our team members as they struggle and deal with the series of national crises that have taken hold of our country,” says Braeuninger.

“Our Pandemic Committee’s sole focus has been on continuing to improve the safety and wellbeing of our team and their families by creating a safer workplace and facilitating Employee Assistance Programs wherever needed.”

ATS’s strategies for future success remain consistent with those that have served it so well up to now. “Our plan for the future is to be one of the strongest, if not the strongest, US, privately held aviation company in the US and Canada,” Braeuninger declares.

“While not such a different plan than a year ago, navigating through this crisis has shown how much stronger we really are. We will continue to grow our Hospitality Business – [branded] Airport Butler and Wingtips – growing a customer base that is adjacent to the traditional airline or airport contract.”

Of course, ATS will have to adapt to whatever may be the ‘new normal’, Braeuninger considers. “This pandemic has forever changed the course of our industry. From safety, to business contract terms, to training and online learning, to assessing the value of financing terms of assets as well as longer term contracts, to how we engage with our customers.

“We used to ‘jump on a flight’ to anywhere to get something done; we now know that so much can be accomplished without the need for that.”