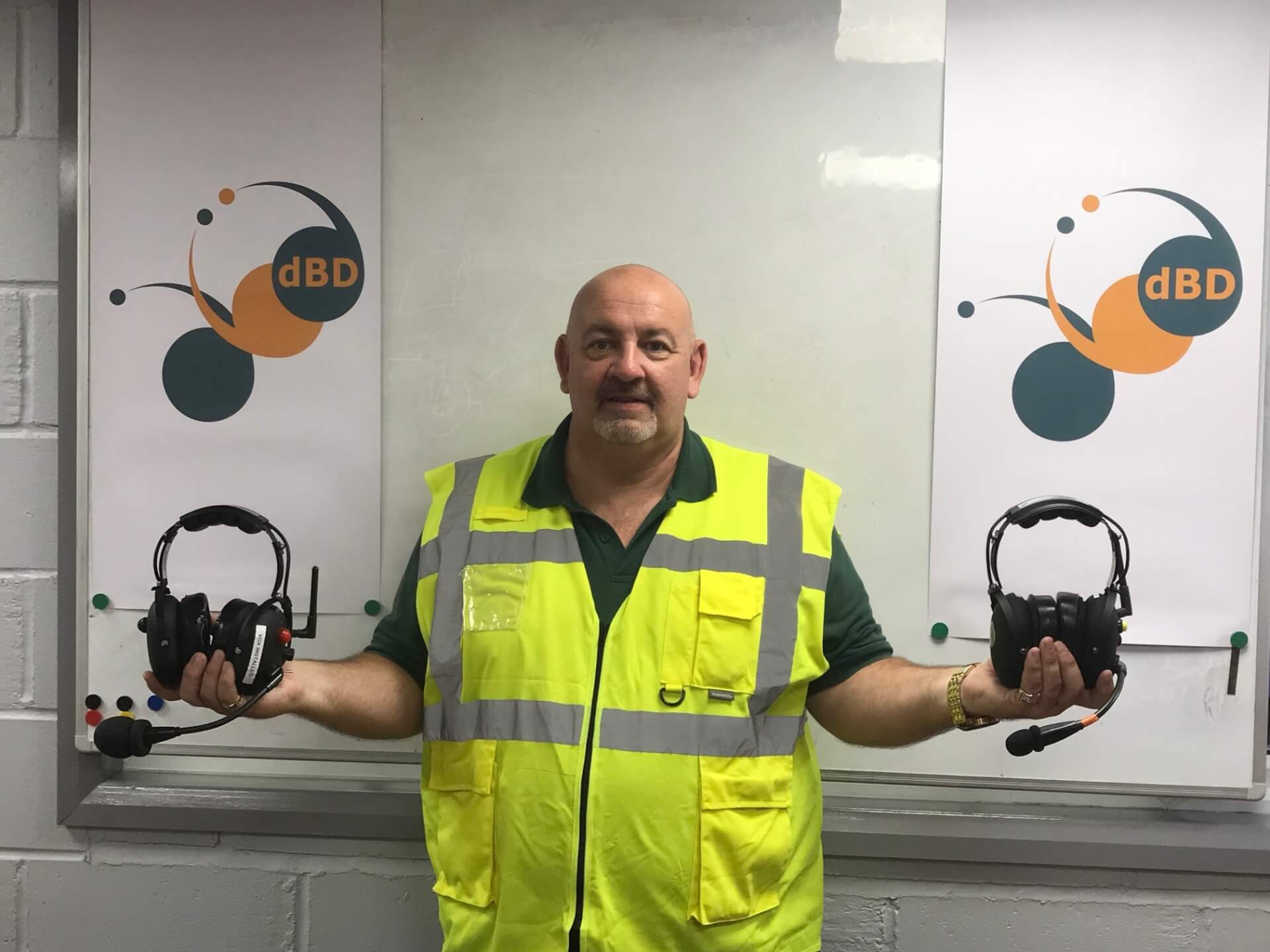 Covid-19 has had a huge impact on the aviation industry, in all sorts of ways. In business, and certainly for suppliers selling into this sector, it has been necessary to find new ways of working to support existing customers and to win new ones. Yet some companies are doing better than ever

David O’Connell is the managing director of dBD Communications, the Basildon, Essex, UK-headquartered specialist in duplex communications solutions for industries including rail and construction as well as aviation.

He and his company quickly adapted to the ‘new normal’ – if there is yet such a thing – continuing to operate at full capacity in an environment necessarily significantly affected by concerns related to the Covid-19 pandemic.

“Getting new business has to be done differently at the moment,” O’Connell observes. Interaction between supplier and customer is still a must, and the value of remote communication technologies such as Zoom or Microsoft Teams to support business growth has become very apparent, he says.

Processes to ensure thorough disinfection of the workplace, equipment and materials were quickly introduced at the Basildon facility, with appropriate social distancing also rapidly mandated at the factory to ensure work could continue.

Of course, the challenges posed by the virus cannot be completely alleviated whatever the technologies and processes introduced, and difficulties in communicating effectively with potential customers have been compounded by the uncertainty that surrounds the industry in terms of how and when it might return to something approaching the pre-pandemic operating environment.

O’Connell’s own feeling is that the industry may well bounce back rapidly once Covid-19 concerns ease. He envisages ‘snowballing momentum” once confidence returns, though much will depend on the extent of the severity and duration of quarantine rules enforced by national governments around the world.

dBD Communications’ business in the rail industry has remained strong throughout the pandemic, he confirms, thanks in part to its role as a key supplier to Network Rail, which looks after the UK’s national rail infrastructure. But dBD has done well of late in its aviation business too.

Its airside wireless communications portfolio incorporates systems designed specifically for pushback handlers and de-icing service providers. When low-cost carrier easyJet wanted to go wireless at London Gatwick International Airport, it put dBD Communications’ systems through a number of trials and decided to opt for the company’s Minerva VOX systems at the gateway earlier this year.

The system allows an aircraft handler overseeing pushback to communicate wirelessly with the flight deck, and to do so hands-free. This latter capability is enabled by the fact that Minerva VOX communication is voice-operated: the system will transmit at the sound of the user’s voice without requiring the user to depress any switch or button.

And because it is wireless, no plug-in wire connection with the aircraft is needed, so the handler is able to walk around the aircraft as safety issues or any other matters require. Having Minerva VOX thus affords greater flexibility, O’Connell points out.

Having signed the deal in the New Year, dBD Communications had delivered the Minerva VOX systems within a very sort timeframe by the end of March, but not long after that the easyJet operation at Gatwick came to a halt as a result of the pandemic. Despite that, it was an important deal and in better times O’Connell is hopeful that successful use of Minerva by easyJet at its South London base at Gatwick will encourage the carrier to adopt the technology at other stations in its global network.

Ongoing success
The month of July was a particularly successful one for dBD’s burgeoning aviation business. In that month, Denmark-based de-icing vehicle manufacturer Vestergaard ordered another 20 wireless systems from dBD. These Athena headsets will wirelessly connect a de-icing sprayer in the open basket of a Vestergaard de-icing machine with his/her colleague in the cabin of the vehicle.

The headset worn by the operator in the basket will have a ‘protected headset’ to minimise the external noise and pollution of the ramp environment, while dBD’s Athena Lighter version will be used by the operator in the cabin. The Athena Lighter has a more open left earpiece (described as a milled, hollow ear dome), to allow its wearer to hear more ambient sound, be that from the vehicle itself or perhaps any other vehicle-based communications system in operation.

Also in July, globally active handler Menzies placed an order for dBD Communications’ four-user Apollo wireless headset system for use at Oslo Airport in Norway. This commitment followed the sale of dBD systems to Menzies for use at Copenhagen Airport last year.

Finally, July saw Air New Zealand (Air NZ) confirm that dBD Communications would be its “headset supplier of choice”, says O’Connell. The carrier selected the company to supply it with wireless headsets as part of a competitive tender that month, though details on numbers and delivery dates are yet to be ironed out.

dBD is likely to supply Minerva headsets to accompany other systems as required, O’Connell informs.

July showed that dBD Communications has made “good traction” in the aviation sector of late, he notes, and is now recognised as a key provider of wireless systems and headsets in the ground handling and de-icing businesses.