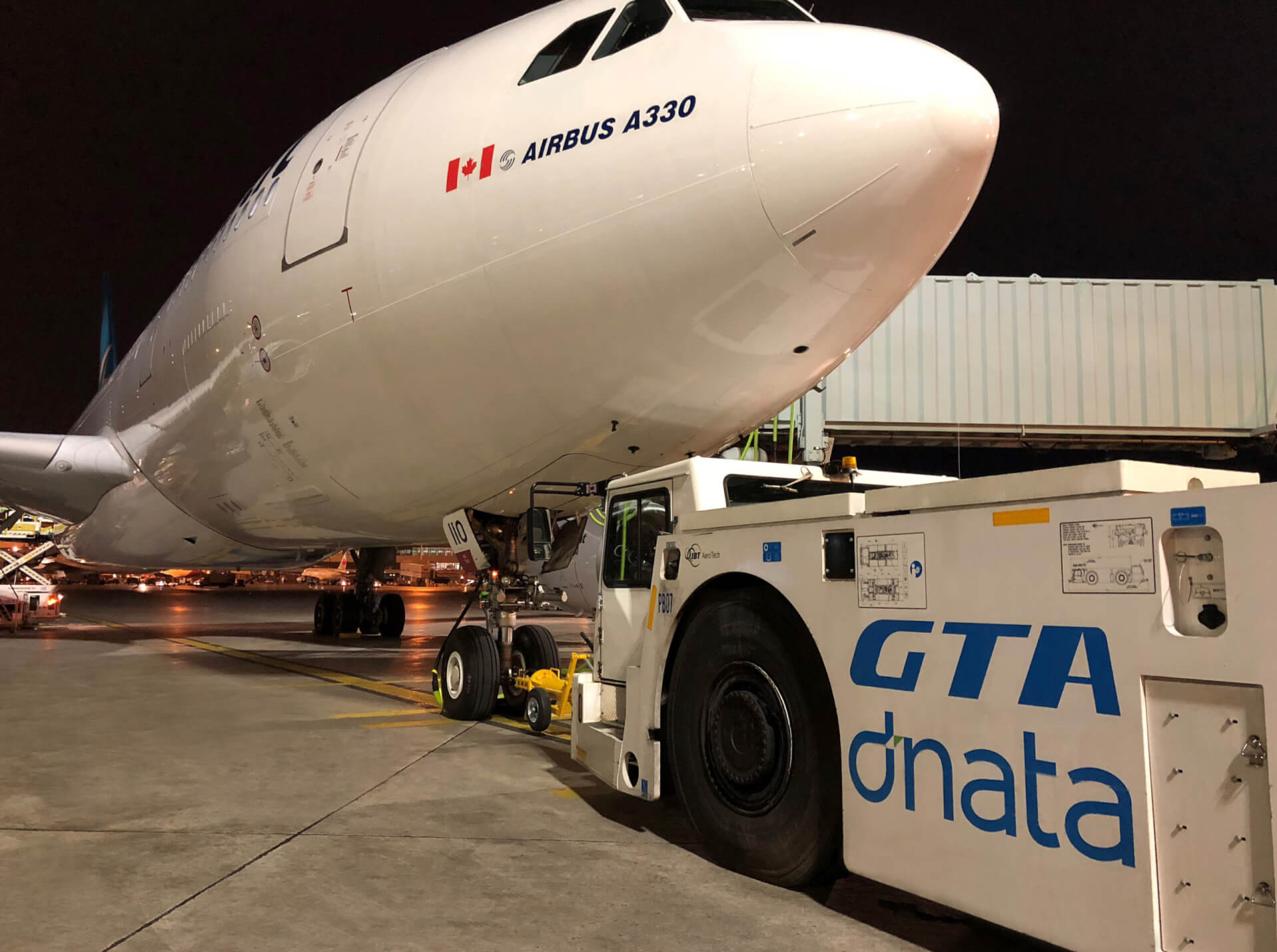 At the end of August, Canadian ground services provider (GSP) GTA dnata confirmed that it had been awarded a five-year licence to handle at Vancouver International Airport. It will set up a team at Canada’s second-busiest airport (in terms of passenger numbers pre-Covid times) that will be able to provide ground (ramp and passenger) handling as well as cargo handling services

The thinking behind the contract is innovative, given that when the agreement was signed GTA dnata did not actually have an airline customer to handle at the gateway. GTA dnata CEO Antonio Alvarez explained the concept to Airside soon after the deal was announced: “Because of the Covid pandemic, these current times are unique. We had been considering going into Vancouver for perhaps 18 to 24 months, but these strange times have thrown up new opportunities.”

While there has been plenty of interest in GTA dnata’s services from various airlines flying through Vancouver, no deal has yet been confirmed. Nevertheless, said Alvarez, “We are confident that once we are all set up there, the business will come.”

GTA intends to offer the complete range of ramp, passenger and cargo handling at Vancouver, just as it does at its home base of Toronto Pearson International Airport. The three services go hand in hand and complement each other well, while providing quality handling across all three areas is also “the formula we have used very effectively in Toronto”, Alvarez pointed out.

Because of the downturn – or rather, the near collapse – in flight operations, GTA dnata had redundant equipment in place at Toronto and it made sense for those items to be used effectively elsewhere. Approximately half of the GSE that will initially be deployed into the new operation at Vancouver will be sourced from Toronto, Alvarez informed, while the other 50% or so will be freshly acquired.

The equipment to be deployed at the west coast airport is likely to include a tractor for narrowbody aircraft pushback, another for widebody aircraft pushback, belt loaders, lower deck loaders, a maindeck loader if a freighter customer is signed up, an air start unit (ASU), ground power unit (GPU), lavatory service truck and of course a range of dollies and other non-powered equipment.

If a warehousing operation is required as part of the service, then forklifts, X-ray machines and other equipment will also be put in place.

Because the Vancouver Airport Authority has an aggressive GSE electrification programme in place as part of its efforts to minimise its environmental footprint, half of GTA dnata’s powered GSE on-site will need to be electric – and this percentage will need to rise in subsequent years.

A team of 20 or so staff will initially be based at the new station. Some employees will be redeployed from Toronto to begin with, although the long-term plan is that as this team grows to handle newly signed-up customers the staff will sourced locally. The Vancouver operation will at least initially receive administrative support from the handler’s Toronto headquarters.

Alvarez expects GTA dnata to be ready to operationally handle any of the flights through its second station as required in early 2021, be they passenger or freighter services.

Quality of service
As a business, GTA dnata dates back to late 2016, when Dubai-based dnata (part of the Emirates Group) took a 50% stake in warehouse service provider GTA Aviation. GTA Aviation had itself been established in early 2014, when it began handling Lufthansa Cargo freighters at Toronto Pearson.

The company grew between 2014 and 2016 and expanded further following the creation of the new GTA dnata business four years ago. And it continued to grow after that, says Alvarez, until it was handling 17 airlines at Toronto, 1.2 million passengers and moving over 90,000 tons of cargo over the course of 2019.

That process of growth continued right up until the collapse in operational intensity at the vast majority of the world’s airports – in Canada as much as elsewhere – began in March this year.

March and April were terrible, Alvarez admits, but business has slowly begun to recover since then. What has not changed is the GSP’s business model, he continues: “Our calling card is to have the best employees possible, operating the best-possible equipment, and to treat them commensurately.”

Only through that model will GTA dnata be able to provide its customers with the best possible service, Alvarez asserts, in Covid-affected or non-Covid-affected times. “The model works; we are not the cheapest option but our customers value quality, and we provide that.”

He observes: “Handling is hard work, requiring employees to operate at all times of the day and throughout the year, whatever the weather. It is difficult and it should be rewarded.”

Hence GTA dnata is perhaps the only handler of a significant size, he says, to profit share – when they have been in service for a financial year, its employees are eligible for a share of the company’s profits.

“This has been a very trying period,” Alvarez admits, but we are starting to come out of it and this deal with Vancouver represents a significant opportunity about which we are very excited.

“It really represents an opportunity for us to build something new,” he concludes.