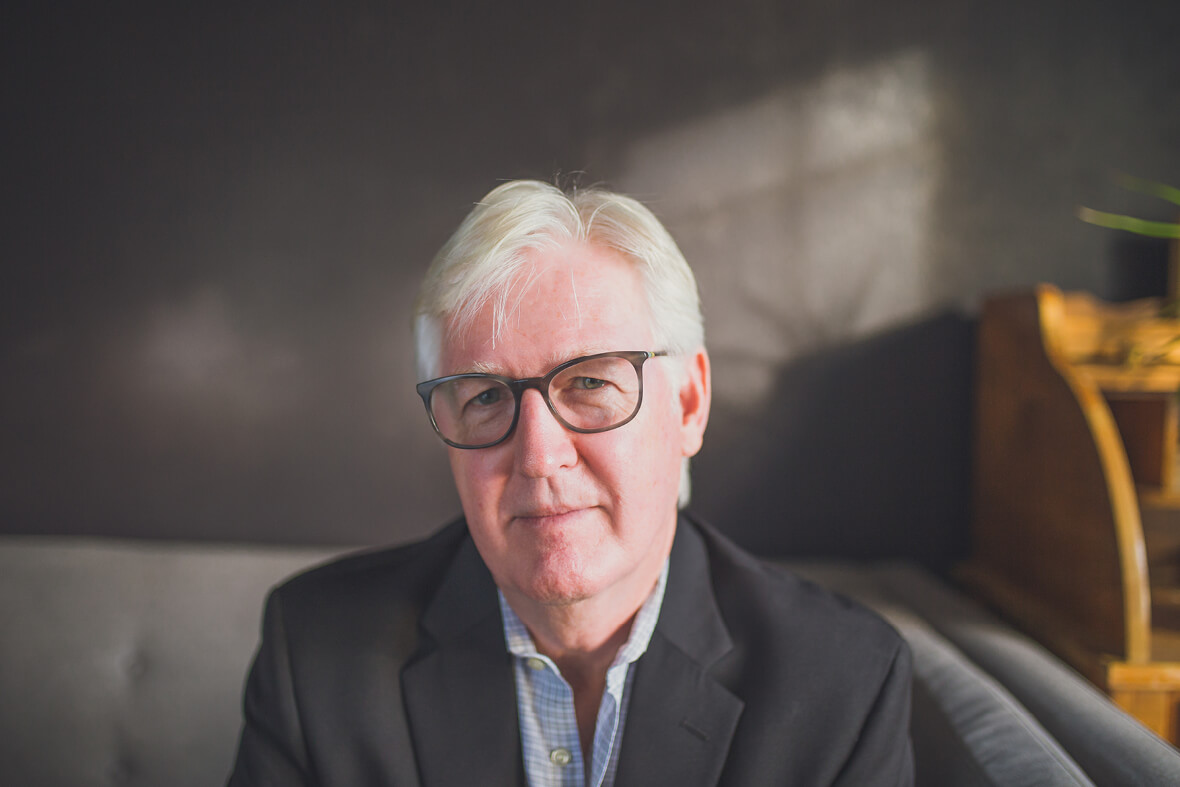 Coon, vice president global sales and customer care at GSE supplier JBT, is to retire in January 2022. After decades serving JBT and – in its previous format, FMC – he is now preparing for a new life away from the hustle and bustle of the GSE business…

Coon began his career in the railroad industry, progressing through multiple engineering management positions. He joined FMC in 1987 as the value engineering manager aiming to maximise the value of the newly launched Commander 7-ton loader. He was then tasked with developing and launching the Commander 30 loader. Both models continue to serve the industry very well today.
Following his stint in engineering, he was asked to join FMC’s Business Development group, tasked with identifying growth opportunities through acquisitions. During this M&A tenure, FMC acquired Jetway Systems as well as the Expeditor towbarless tractor product from Germany’s Krauss-Maffei, and Coon spent most of 1999 travelling between Munich in southern Germany, Alcala in Spain and Orlando in Florida, the US.
In early 2000, Coon left for a short period to join the high tech start-up craze that was sweeping the US. He joined EPIK Communications, a start-up in the telecommunications sector, as director of business development. This was a time when huge amounts of money were being invested in the tech sector and tech start-ups were a common feature of the business landscape.
For Coon, “I rode the market all the way up and then, all the way down when the tech bubble burst. It was a blast and so different from working in the manufacturing sector.” He agreed to remain with the company to help facilitate its sale in 2004.
Two weeks from finalising the sale of EPIK, he received a call from his old friends at FMC asking if he would be interested in returning to them as global aftermarket manager. “It was perfect timing and I was excited to get back in the aviation industry,” he says.
“This industry gets into your blood and it is very difficult to completely walk away from the relationships with colleagues, customers and even your competitors!”
Four years later, Coon was promoted to the position of vice president global sales and customer care, just as JBT Corporation spun off from FMC Technologies. He has served in this role ever since.

Looking back
Looking back on a long and very successful career with JBT, Coon has thoroughly enjoyed his time working there and serving the aviation industry. He has high praise for JBT, for its people-based and safety-conscious culture, as well as its strong support for conducting business ethically. All this he has witnessed over three decades – and that culture has not wavered over that time, Coon declares.
He considers it a blessing to have been able to work with a dedicated global team of professionals at JBT over the years. With virtual meetings being so common today, many choose to have personalised backgrounds for their meetings. Coon chose a picture of all of the JBT sales, support, marketing, engineering and management teams who attended the 2019 inter airport show in Munich as his background image.
“This team, and many others not pictured, have always had my back. There is no better team in all of GSE!” Coon says.
Years of international travel have yielded strong relationships around the globe with customers, business partners and competitors. “Being able to learn about and experience many different cultures over the years has been amazing. The global GSE industry is actually very small and its intimacy affords the opportunity to meet and work with some of the most interesting people. I consider them part of my family.”

Looking forward
Speaking of family, retirement will allow Coon to spend more time with his wife, his three daughters (and sons-in-law) and his six grandchildren. He and his wife plan to relocate from Florida to a lake house in Alabama where he will help teach his grandchildren how to fish, kayak and water ski as they grow.
“It’s been a fantastic career,” he says. And, while JBT has offered a great working environment for him throughout those working years, there is clearly plenty more to enjoy in retirement.