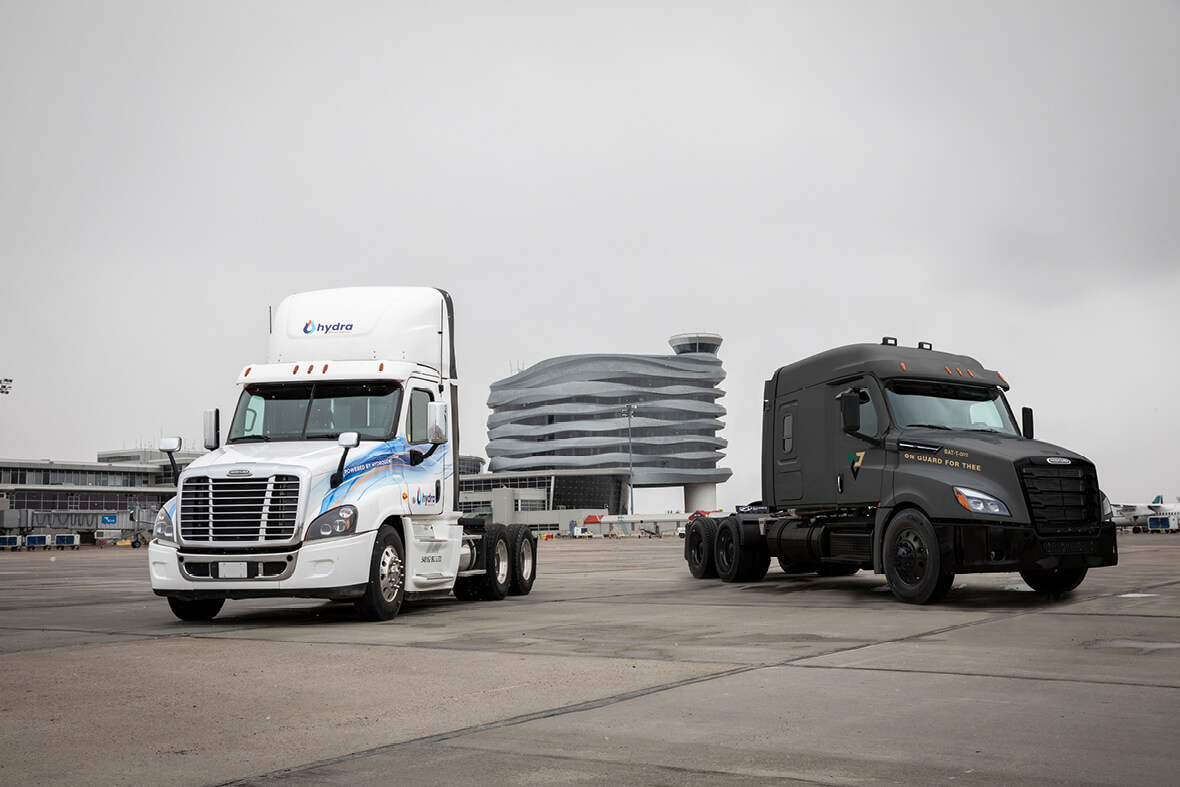 EIA describes itself as a “strong supporter” of the efforts being made to transition to hydrogen fuel “for Alberta, for Canada and for all of the aviation industry”.
The airport is home to the Airport City Sustainability Campus, a broad campus of businesses with a focus on fostering innovation, new technologies and sustainable operations, and this is supporting the process of converting to the emission-free sources of fuel that hydrogen represents.
“We believe in a sustainable future, a future where technology and emerging energies will help us achieve carbon neutral status in the coming years,” remarks Tom Ruth, EIA’s president and CEO.
“Beyond that, our Airport City Sustainability Campus can help create demand for hydrogen and offer real-world testing scenarios which will encourage private investment in the Edmonton Metro Region’s hydrogen industry.”
Some of the potential developments in this area in which EIA is expecting to be involved include:

Testing and development of the relevant technologies is expected this year and beyond, depending on the scope of the work and the various partners involved.