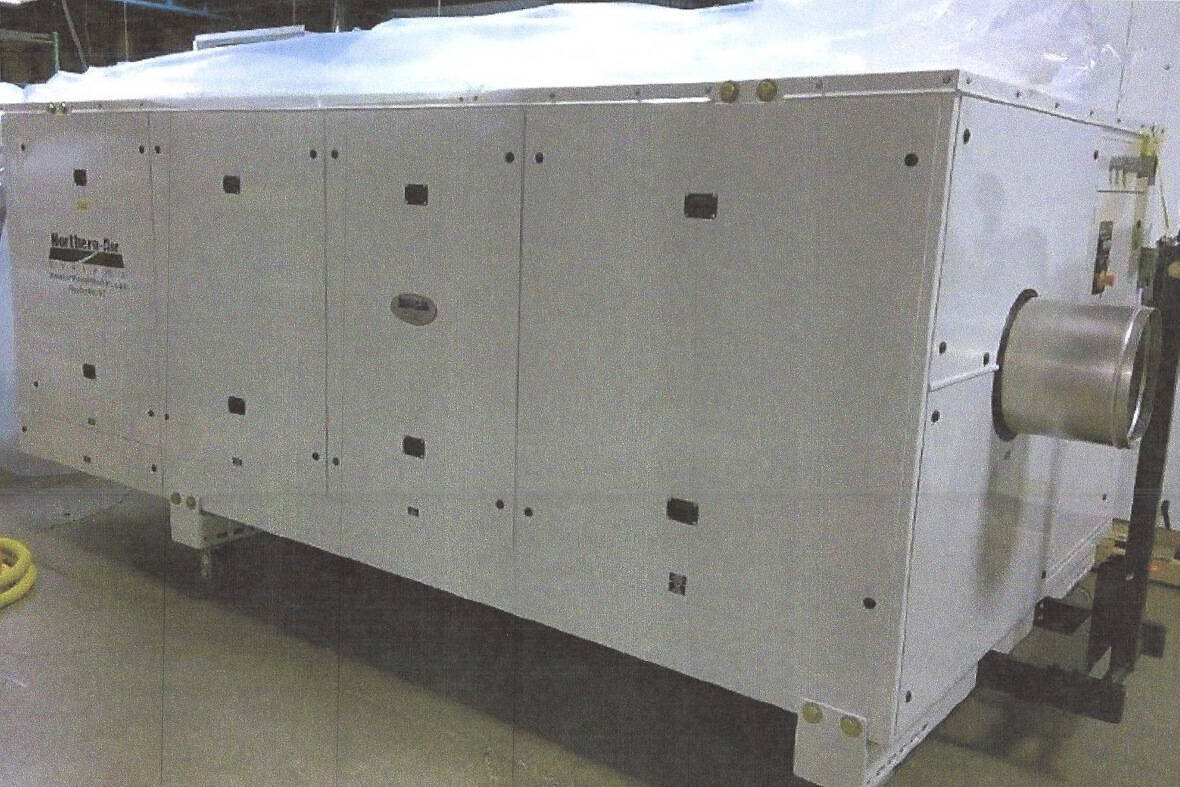 Airside Airport Equipment, a Farnborough Airport, UK-based provider of new and refurbished GSE, has had to ride out the tough times of 2020-21, just like most of those – big and small – involved in supplying equipment to the aviation industry. Managing director Mike Cardy explains how the company has done it

“There was a dramatic drop in enquiries at the end of March 2020 [as the Covid-19 pandemic first began to be felt in the UK and elsewhere] which forced me to put the office administrator onto the government’s furlough system and to run the workshop with engineers on an hourly rate as and when required,” Cardy recalls.
He became the sole occupant of the Airside Airport Equipment office at Farnborough Airport, which at least means that even during the national lockdown and under all the social distancing constraints he could continue to go into work. Both there and in the company workshop the appropriate health-related signage was displayed, while hand cleanser was available for any visitors.
The company applied for rate grants that were made available by the state for financial assistance to those companies hit hard by the impact of the pandemic, and these injected three significant payments into the business to cover overheads. Airside Airport Equipment’s bookkeeper also applied successfully to obtain a loan under the UK Government’s Bounce Back Loan Scheme (BBLS), although this – as the ‘loan’ part of the name suggests – has to be repaid.
The company workshop remained open. At the time, work on hand included construction of a towable ambulift for the Sharjah Ruler’s Royal Flight, a pedestrian control stair for Farnborough Airport and another for the Falkland Islands, as well as a towable belt loader for aviation services provider TAG (Airside’s home base of TAG Farnborough Airport was acquired by Macquarie in 2019, and then changed its name to Farnborough Airport).
For these and other jobs, “It was difficult to obtain parts but we managed,” Cardy remembers.
Meanwhile, although demand for GSE fell dramatically because of the collapse of the aviation industry, the air cargo sector remained buoyant and aircraft salvage companies also ordered equipment regularly. Such GSE was primarily required as refurbished rather than new equipment but, as Cardy points out, there was an abundance of used items flooding the industry.
“It ranged from maintenance steps, ground power units (GPUs), tow bars, nitrogen carts and so on. Wheel chocks were also in demand. We would return the equipment to zero hours by rebuild and replacement of components.”
Another of Airside’s projects was for an airline that asked the company to deliver GPUs and combined air-conditioning/heater units for its B737 MAX fleet, an order which Airside took on. However, there was a change of mind at the carrier and the AC units were not in fact taken on. Airside has been looking to sell them to another customer; they are brand new and still in their packaging.
The passenger stairs ordered for the Falkland Islands was another interesting project, since the unit had to fit inside a 40ft container for transport. This requirement was incorporated into the build and could be an option for other customers based outside the UK, Cardy suggests.
Looking ahead, “Things are slowly picking up and there are potential orders possible but it’s a buyers market at the moment,” he advises. Cardy believes that, longer term, the GSE market may involve a lot more refurbishment than has been seen previously. Auctions of used GSE are now a feature of the market, for example, catering for those who do not want to spend heavily on new equipment.