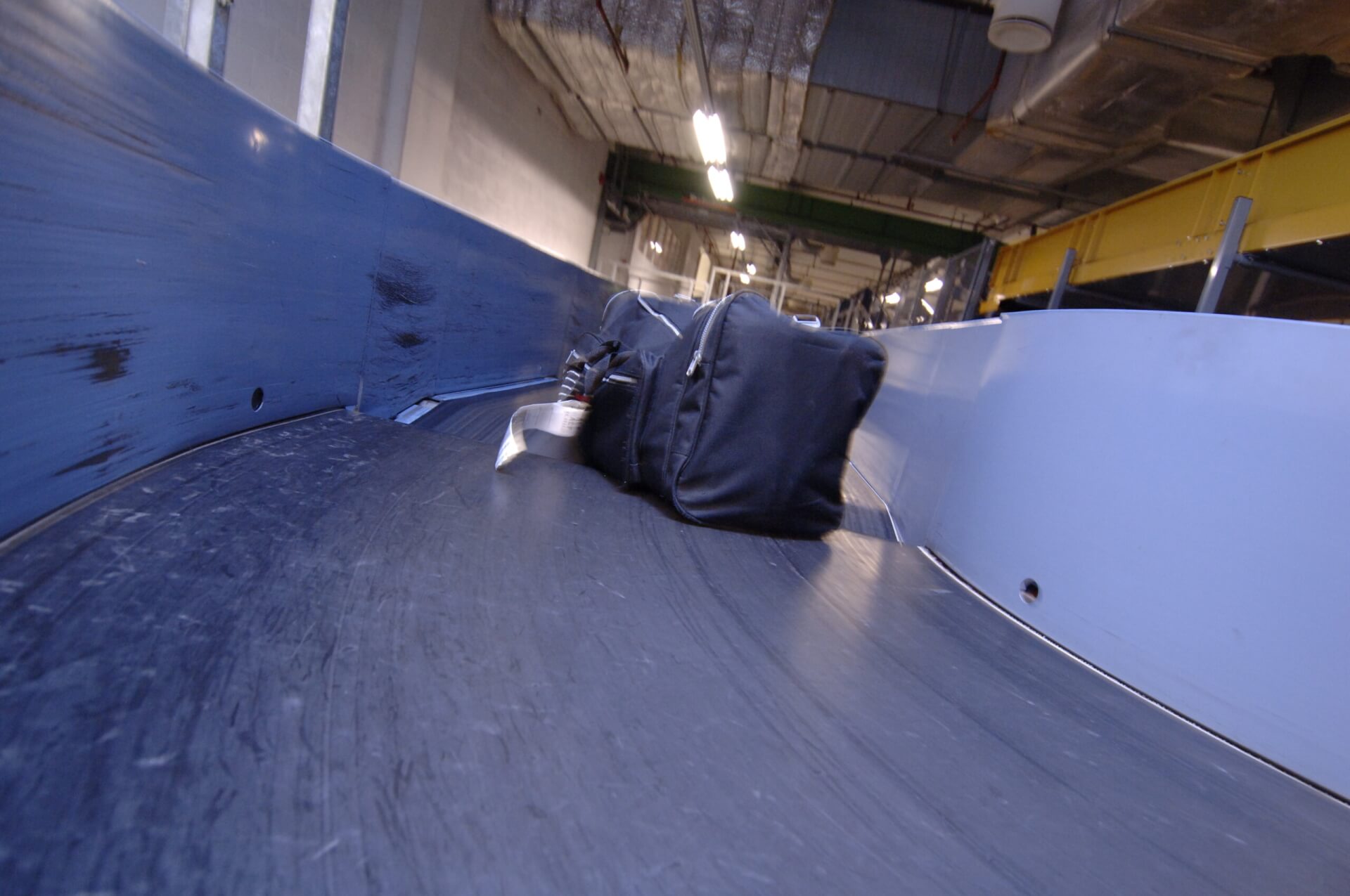 The pandemic has led many suppliers of airport systems and equipment to offer their customers a little extra to help them through the crisis. Baggage handling systems provider Vanderlande has released advice on what it describes as “360° disinfecting systems” for hold baggage, part of the wider effort to restore passenger confidence in flying

Vanderlande’s advice on wide-ranging baggage disinfection is based on analysis that the Veghel, Netherlands-based logistics automation specialist has conducted regarding the processes involved in passenger and baggage movements through airports.

“Our research has shown that an effective solution cannot be solely dependent on one specific technology,” it says. “It must also encompass the process flow and environmental constraints, as well as being cost-efficient.

“Determining the right combination of all these factors can be challenging and requires a partner that can help you find the solutions that meet your specific needs,” Vanderlande insists.

Revealed in October, the company’s specifications for 360° disinfecting systems for hold baggage were based primarily on research conducted in North America. The advice is being released freely across the aviation industry, “in order to support airports and airlines as they adapt to post Covid-19 operations”, it says.

“We believe it is crucial to work in partnership with our customers and the airport industry at large to restore passenger confidence in travel,” informs Vanderlande’s executive vice president airports and board member Andrew Manship.

“This sector has endured one of the biggest impacts of the coronavirus crisis, and we believe that the sharing of information and working closely together are the key to our market being able to adapt rapidly to the continuing challenges of the pandemic.”

Extensive research
Mike Holloway, Vanderlande’s vice president of sales & systems engineering, airports North America, tells Airside that shortly after traffic started to drop in North America, and news of airlines planning to make use of sanitisation devices in aircraft cabin became available, one of Vanderlande’s airport customers that is heavily focused on tourism reached out to the company to see if it could offer anything that could protect its employees as well as its customers.

“At the time, there weren’t any solutions available on the market, but over the following few weeks, more and more customers started to reach out to us for similar requests,” Holloway recalls.

“The focus for most of our customers was for low-cost, easy-to-install solutions that provided 360° coverage of bags to help restore confidence among passengers that it was safe to fly. Based upon this feedback and some brainstorming amongst customers and Vanderlande’s engineers, we developed two solutions that we feel will meet the needs of the market in North America and abroad.”

The first of these two solutions is the use of an enclosed misting unit (or fogger) that sprays a fine mist of sanitisation fluid such as hydrogen peroxide, such that the mist reaches all sides of an item of baggage.

The unit is electronically controlled and only sprays the mist when a bag is present. The intent is to integrate this process into the existing inbound or outbound operation over/around an existing conveyance system, says Holloway.

The unit can also be installed over existing flat plate claim conveyor systems. The device is recommended for applications that involve movements of less than 150 feet per minute, which are typically found at ticketing desks, screening areas such as those of the US Transportation Security Administration (TSA), or at inbound load belts.

The second aspect of the company’s proposed solution is an enclosed ultraviolet germicidal irradiation (UVC, or germicidal ultraviolet light) unit that is electronically controlled and emits UVC only when bags are present.

The idea is to integrate this into an existing inbound or outbound operation over/around an existing conveyance system. A small amount of system modification is likely to be required to enable light to reach the underside of bags. The device will come in three sizes (2 feet, 4 feet and 6 feet), whatever is needed to accommodate enough UVC exposure at speed.

Vanderlande recommends the UVC unit for application in process of up to 270 feet per minute, which can incorporate ticketing, screening areas, main lines, outbound sortation lines and inbound load belts.

For both the fogger and the UVC options, Vanderlande advises customers interested in the solution to consult their local service team or Vanderlande for systems engineering support.

‘On pause’
Of course, Vanderlande has continued to serve its customers wherever and whenever it can during the pandemic. As for new-build baggage handling systems, generally all airport investments are being reassessed, says Mark Lakerveld, executive director global markets strategy & markets airports at the company.

Many investment programmes are being put ’on pause’, he observes, although some airport operators are continuing with theirs – as, for example, at Dublin in Europe and generally across China.