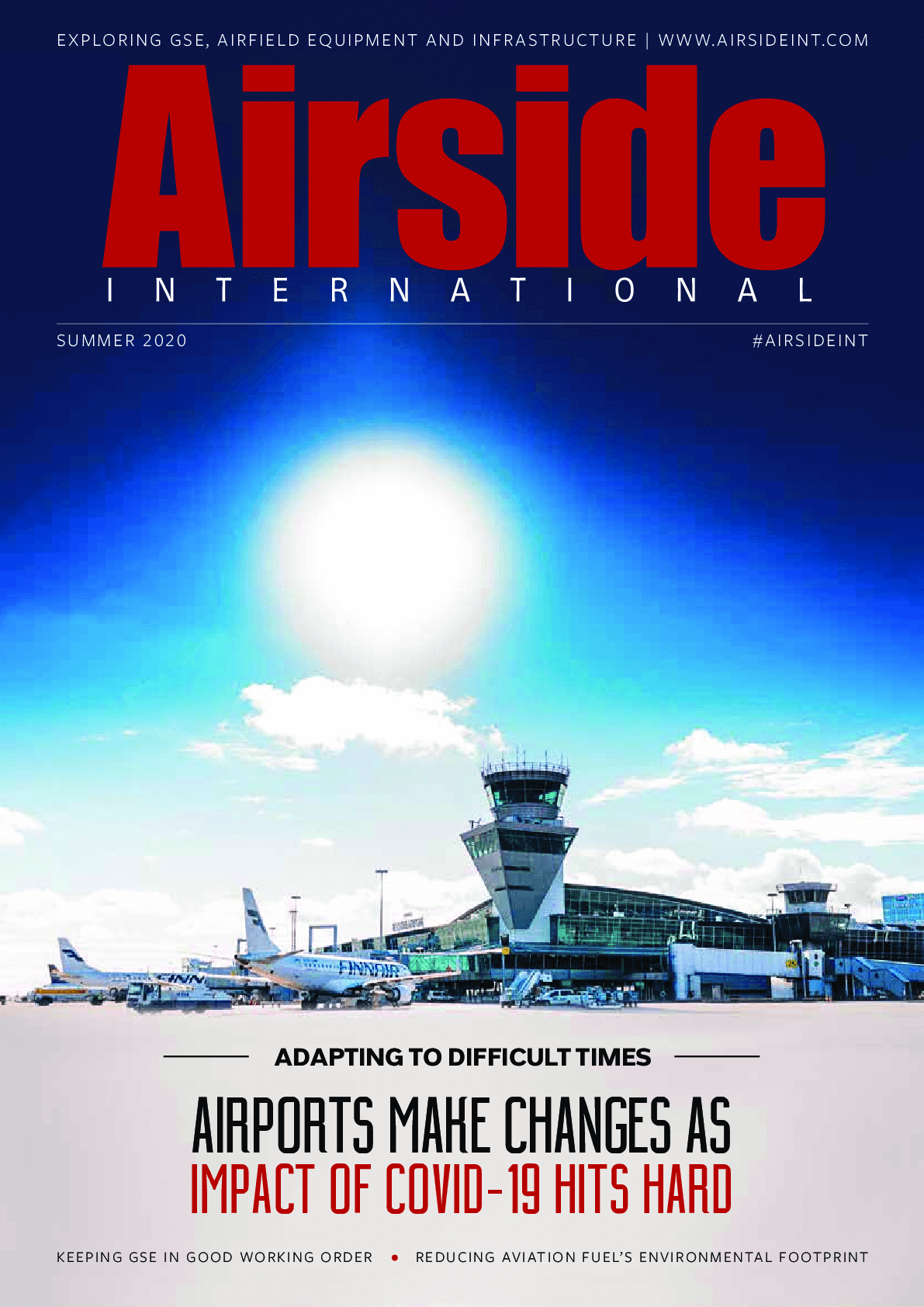 Welcome to the Summer 2020 issue of Airside International, which comes at an incredibly hard time for all. The effects of Covid-19 have been felt deeply across the aviation industry, not least in the tragic death of some of those who work within it and sustain it on a day-to-day basis.

The industry-wide effect of the virus in terms of jobs, business survival and economic performance has also been massive. The aviation sector has been hit as hard as any industry, with huge numbers of aircraft grounded as passenger numbers dried up. Some passenger aircraft were operated initially just so that airlines could keep their airport slots (until the rules on that were, sensibly, amended) – while several carriers have continued to fly passenger aircraft solely in order to carry cargo.

Certain airlines are nevertheless teetering on the edge of bankruptcy, while others have already stopped operating completely. Some airports have become ghost towns, operating no services or only skeleton services, their aprons either deserted or virtually so.

The industry has nevertheless tried to do its bit to combat the scourge. Many airlines have flown invaluable cargoes such as medicines, testing equipment or personal protective equipment for front-line services. Some airports have offered their facilities for purposes such as testing stations.

This issue of Airside International looks ahead to better times, when – we all hope – Covid-19 will have run its course. Its features look at the issues airport operators face in trying to ensure that the GSE used on the ramp by independent handlers are safe and efficient; to the somewhat related and ever-critical challenge of preventing aircraft damage from poorly operated-GSE; to the niche market of hangar and hangar-door installation; and at current trends pertaining to on-airport fuelling systems.

Related to that last feature, Airside talks to Air BP about the future of sustainable aviation fuels. Robotic aircraft washing comes under the spotlight through the prism of an interview with Sweden-based Aviator Robotics, while we also meet with Terri Smart-Jewkes, who keeps us in touch with Aviramp’s latest commercial offering: solar-powered boarding bridges.

Cavotec announces successful sales deals in what are extremely challenging times, while Sage Parts has also continued its ongoing process of new GSE component development within its Ramptech brand.

Environmental concerns are the driving force (pun intended) behind Saturn’s new electric vans, which the company deems entirely suitable for airport operations, while Tecnove By Jofrauto, a Spanish supplier of GSE, explains how it is continuing to add more product lines.

We meet with an executive from Danfoss who talks about their collaboration with Panus on new electric variant pushbacks, and we hear from Larry Laney, director of ground support at Southwest Airlines, who tells Airside about his responsibilities vis-à-vis the airline’s large GSE fleet. Plus, handler Siginon is investing in new GSE as it ramps up its Africa-based operations

Finally, we talk to two airport operators – Changi Airport Group and Finavia – about how they have worked within their resources to mitigate the impact of the pandemic, and we take a look at how the International Air Transport Association (IATA) is doing its bit to help those handlers that are being forced to mothball at least some parts of their GSE fleet.

We hope you enjoy the issue, and that you keep safe and well. 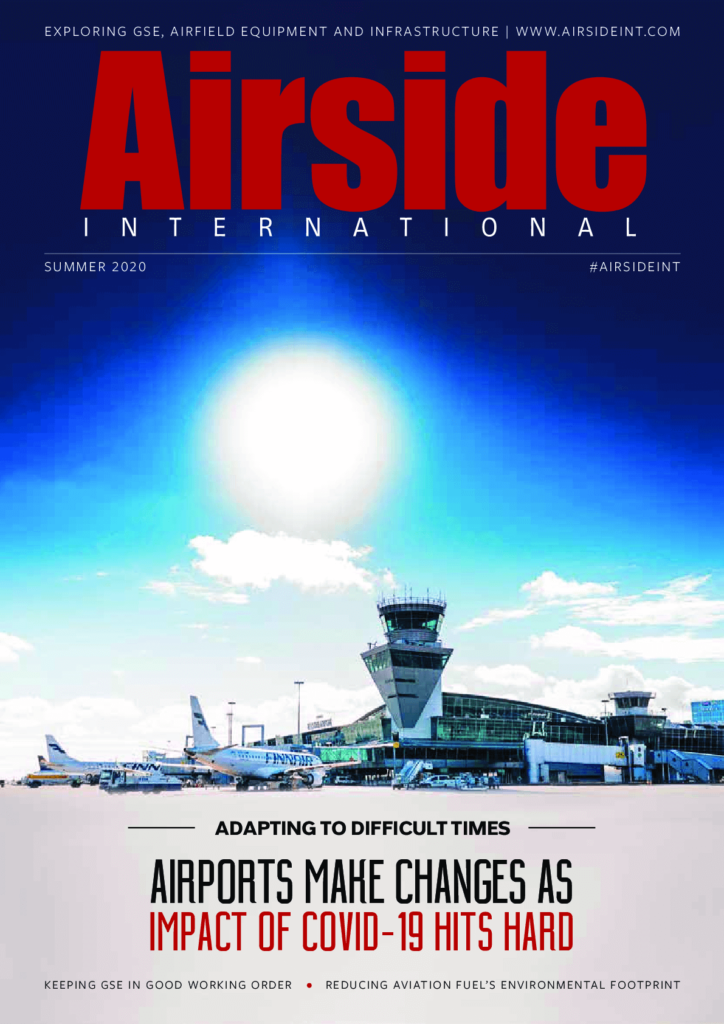 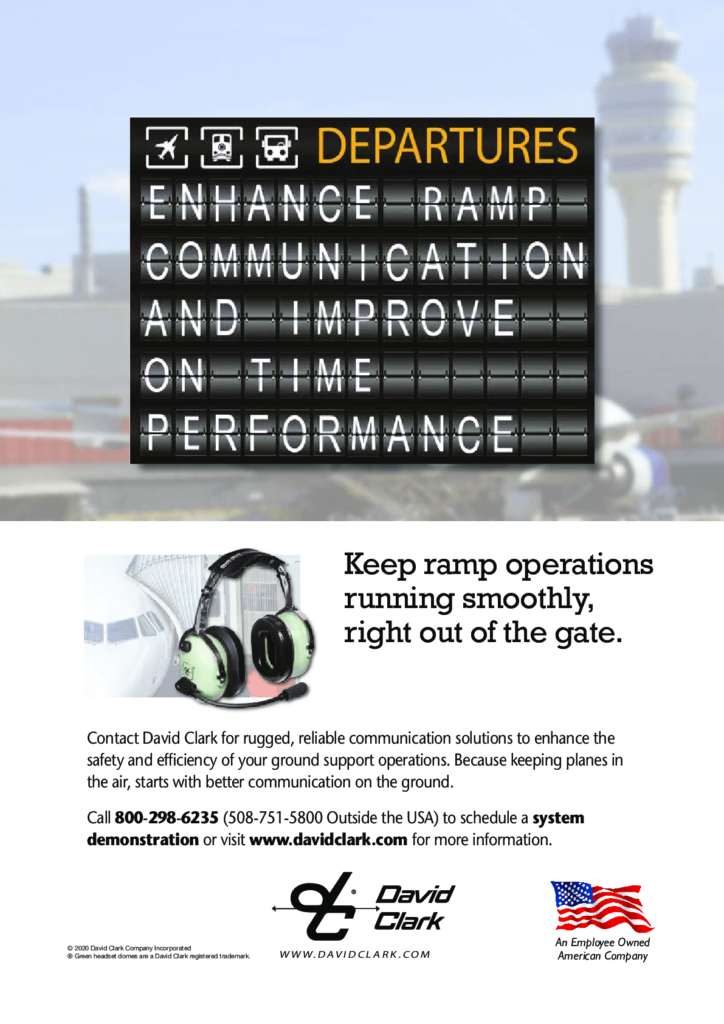 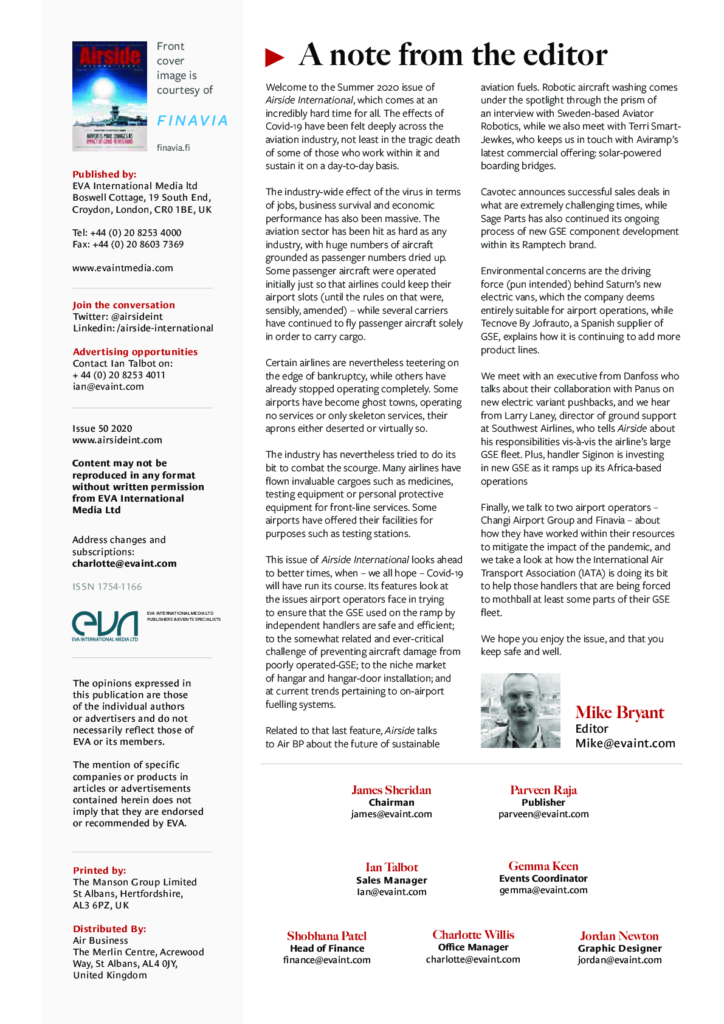 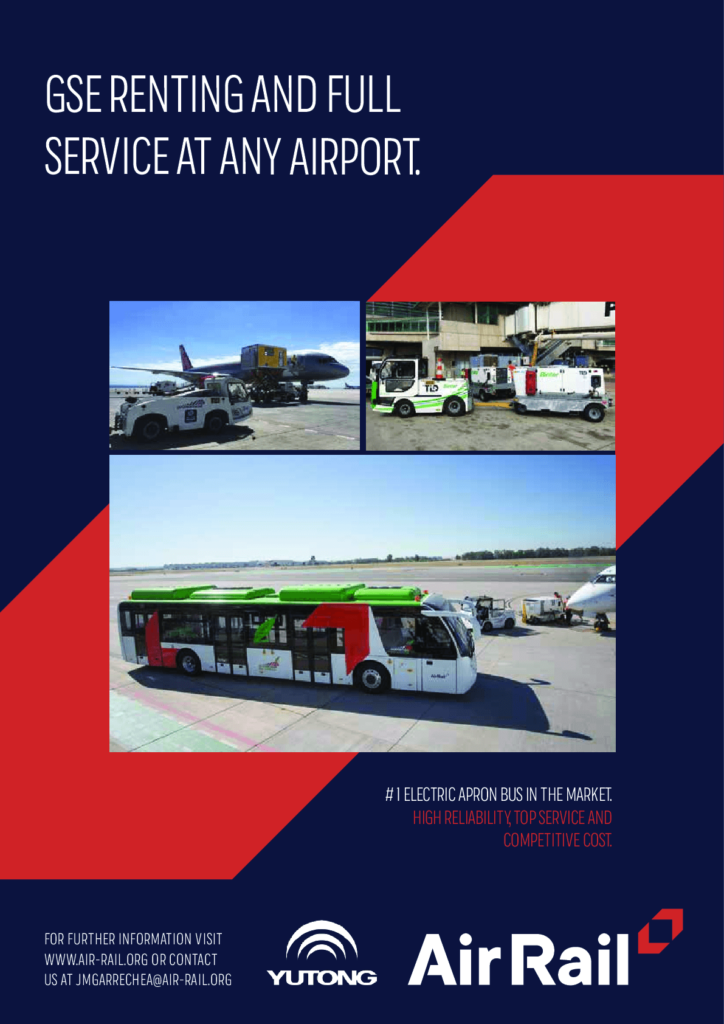 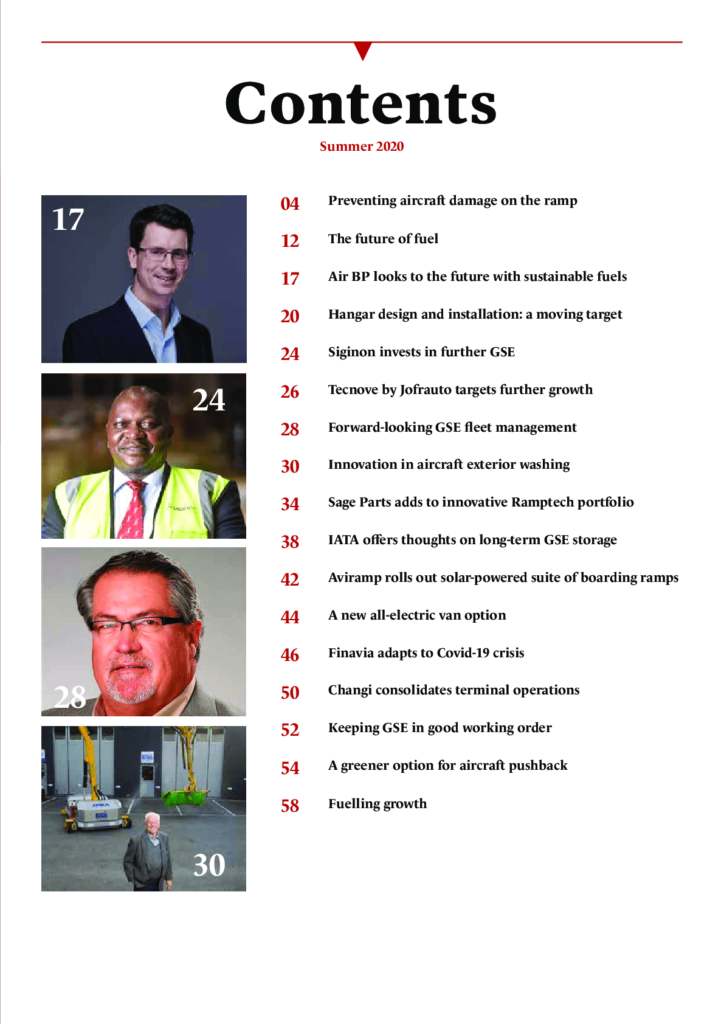 Featured in this issue 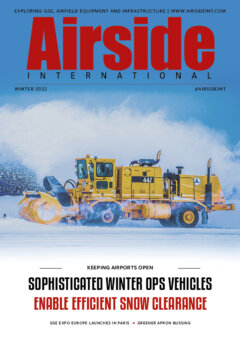 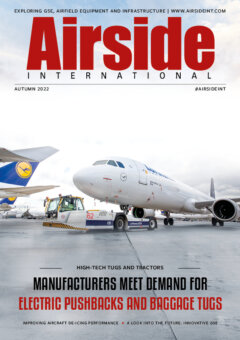 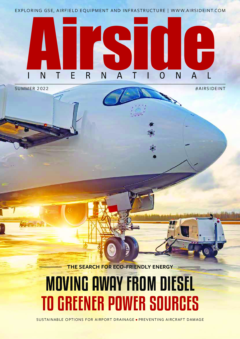 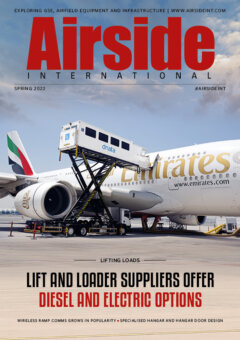 Keep me up to date with the latest on EVA and our events have to offer.