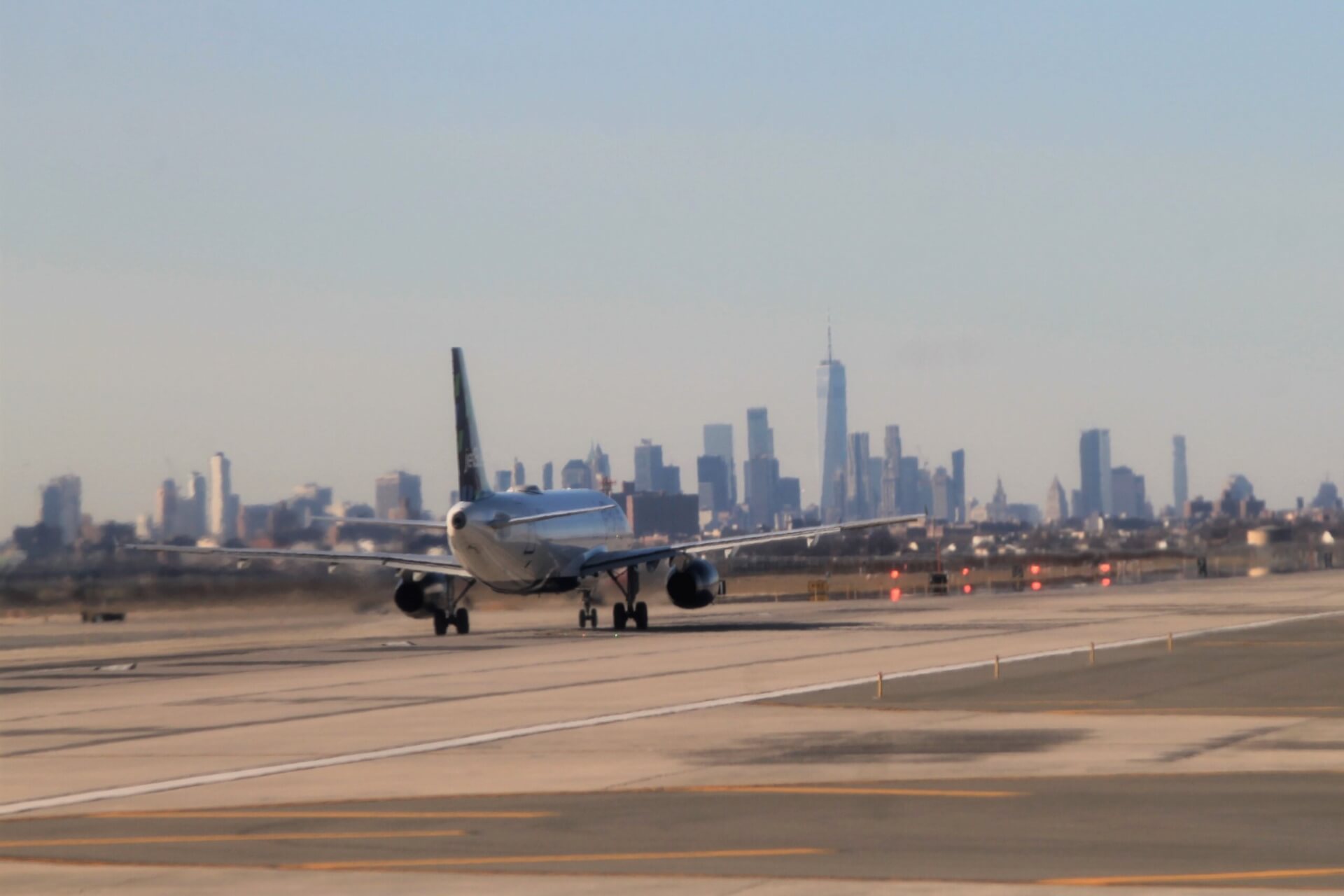 At least 300 flights were impacted by a “minor water leak” that forced control workers to operate from a secondary tower, first reported the local NBC News outlet.

“JFK controllers are returning to the primary control tower following an earlier water leak,” the airport said in a Saturday night tweet.

In an earlier tweet, the airport said, “JFK controllers are operating from a secondary control tower due to a minor water leak in the main facility.”

“Operations at this facility, combined with area weather, require more spacing between aircraft,” the airport Twitter account explained. “As such, the FAA is holding most flights destined for JFK from departing.”

All inbound flights headed to the international airport were delayed from landing for an average of 30 minutes, reported the New York–based outlet.

Fox News could not immediately reach the airport for comment.

The full scope of the impact on flights Saturday remains unknown at this time, but dozens of international and domestic flights were diverted along the east coast from Newark to Miami.

“The airport remains open, however as a result of this, coupled with regional weather conditions, customers may experience residual delays,” the airport told travelers. Adding: “Contact your airline for your flight’s status.”