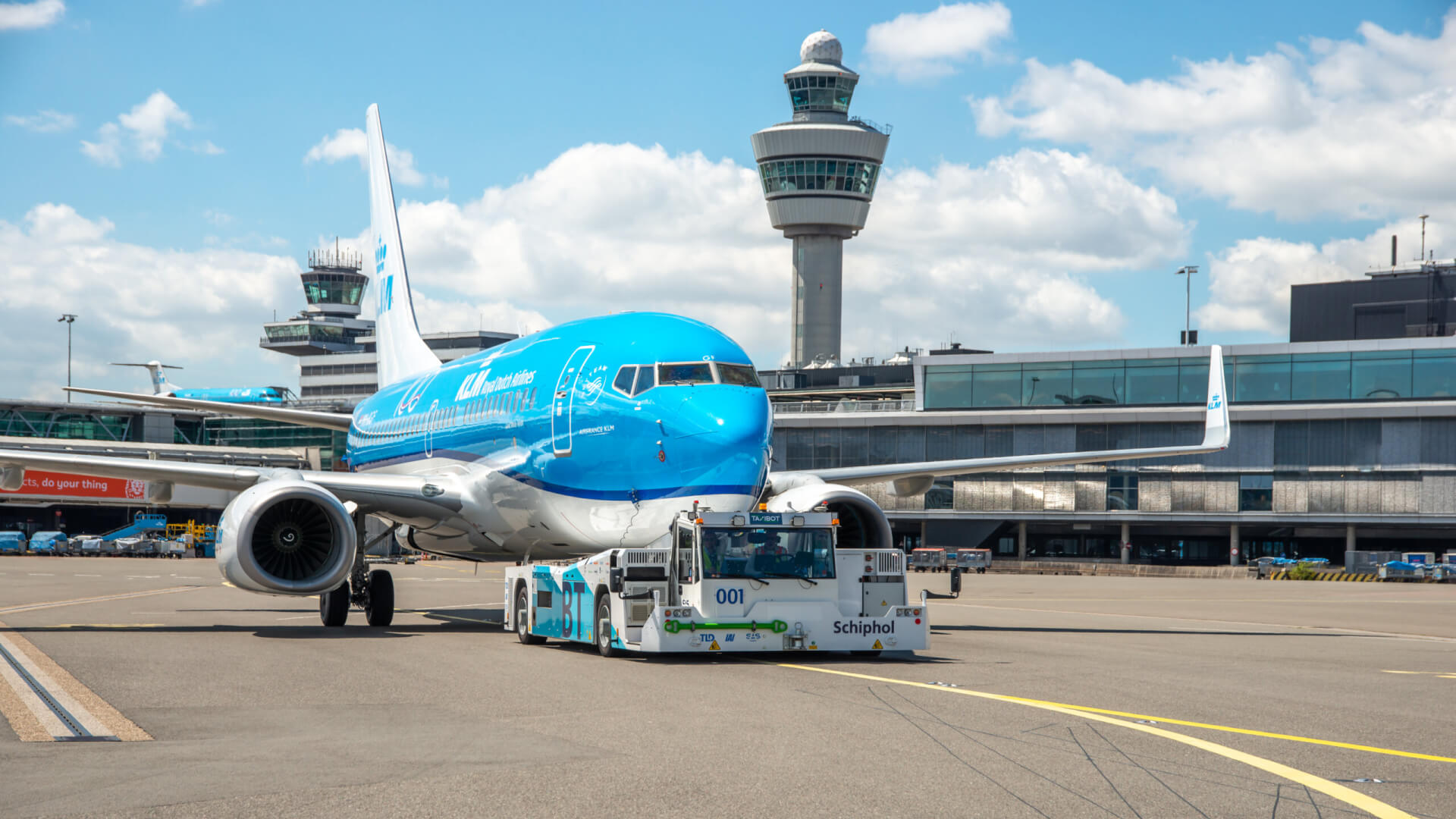 A group of KLM Ground Services employees at Schiphol is threatening to organize another wildcat strike if the airline does not up its offer in the current collective labor agreement negotiations, Luchtvaartnieuws.nl reports. The employees gave KLM until July 1 to come up with a better proposal.

KLM Ground Services is responsible for baggage handling, among other things. A strike by these employees on April 23, at the start of the May holiday, caused absolute chaos at Schiphol and marked the beginning of the crowd problems the airport has been facing ever since.

“Despite the efforts of our unions, it seems that KLM is not prepared to comply with a social plan. KLM offers us a salary increase of around 3 percent by 2023. That proposal is a slap in the face,” a representative of the ground services staff group told Luchtvaartnieuws.nl.

As far as is known, the trade unions have not yet planned any strikes, and have not approved plans brought to them, but the ground staff are prepared to go on without them. “We also did the previous work stoppage without a union, and we are prepared to do it again,” the representative said to the aviation news site.

Talks between the labor unions representing technical workers and office staff hit a snag over salary givebacks required as part of the financial support package backed by the Dutch State which went to KLM during the coronavirus pandemic, newswire ANP reported. All staff who earn at least fifty percent more than the average have to surrender a portion of their salary, but three unions, De Unie, NVLT, and VKP, said they were not consulted on the issue. They claim it violates previous agreements, and that the issue must be resolved before salary talks can continue.

The FNV Aviation labor union representative, David van de Geer, told ANP that his union and the airline have not reached an impasse. He hopes to reach an agreement before July. He pressed KLM to quickly reach an agreement with all of its unions, including those that represent flight crews, and not just those which represent many lower wage workers, like FNV and CNV.

Schiphol has been struggling with massively long lines since the May holidays, mainly due to staff shortages in baggage handling and airport security. Last week, Schiphol announced there would be an average of 13,500 too many passengers to handle in July if all scheduled planes were entirely full. That is almost 17 percent of seats planned per day on average.

Airlines will therefore have to cut flights. KLM, as the largest user of the airport, is on the hook for about half of the seat reductions.