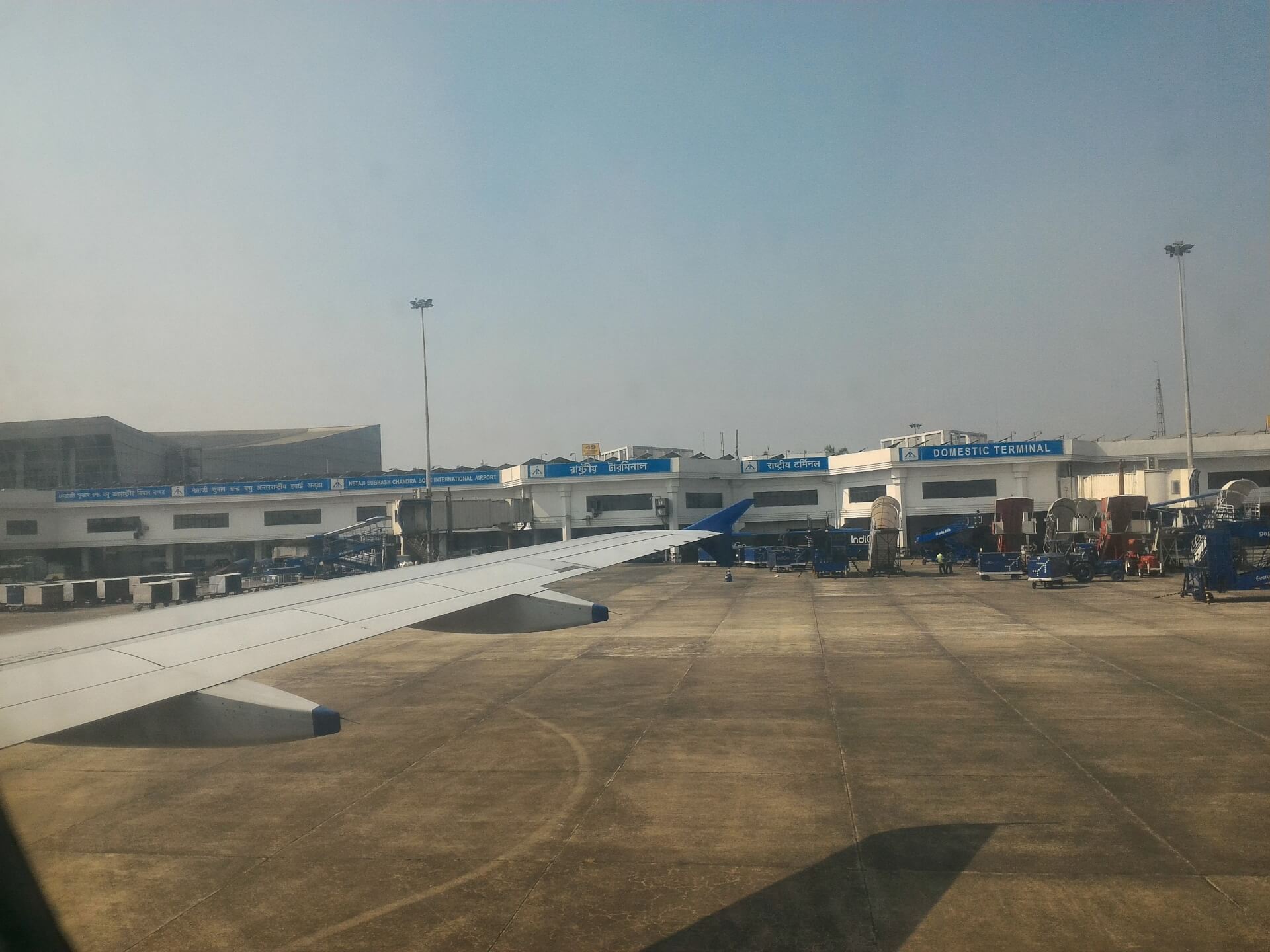 With the Airports Authority of India (AAI) today announcing its vision for adopting clean energy at all its airports by installing more solar plants and introducing E-Vehicles, the Kolkata airport is expecting induction of more electric vehicles for ground handling aircraft operations at the airport by next financial year.

The AAI today signed a MoU with NTPC Vidyut Vyapar Nigam Ltd (NVVN) for setting up solar plants and adoption of E-vehicles at all AAI airports. The MoU was signed in the presence of AAI chairman, Arvind Singh. An AAI official said the initiative is intended towards reduction of carbon emissions at the airport and making it “carbon neutral” to reduce adverse impacts on ecosystem.

The Kolkata airport director Kaushik Bhattacharya told The Statesman that the airport is waiting to induct more E-vehicles as per AAI’s clean energy vision by next financial year. “These E-vehicles are mostly used in ground handling operations.

At present, there are approximately five such vehicles which are battery operated. We will eventually opt for more by next financial year when we will replace our existing fuel operated ones with the E-vehicles” said the airport director.

Commenting on solar panel installtions, he highlighted, “The NSCBI airport already has a total of 17 MW solar panels15 MW on ground and others as rooftop panels. At present, we are not installing any additional ones due to inadequate space but future possibility exists.”

Meanwhile, three international flights from Dubai and Dhaka landed at the Kolkata airport with 299 passengers while the airport on 4 November handled more than 31000 passengers.

Commenting on flight operations from South East Asian countries to and from Kolkata, an airport official, said “Most international flights are operating in India under air bubble agreement or as special repatriation flights.

An air bubble agreement with South East Asian countries like Singapore, Thailand, Malaysia is yet to be signed.”