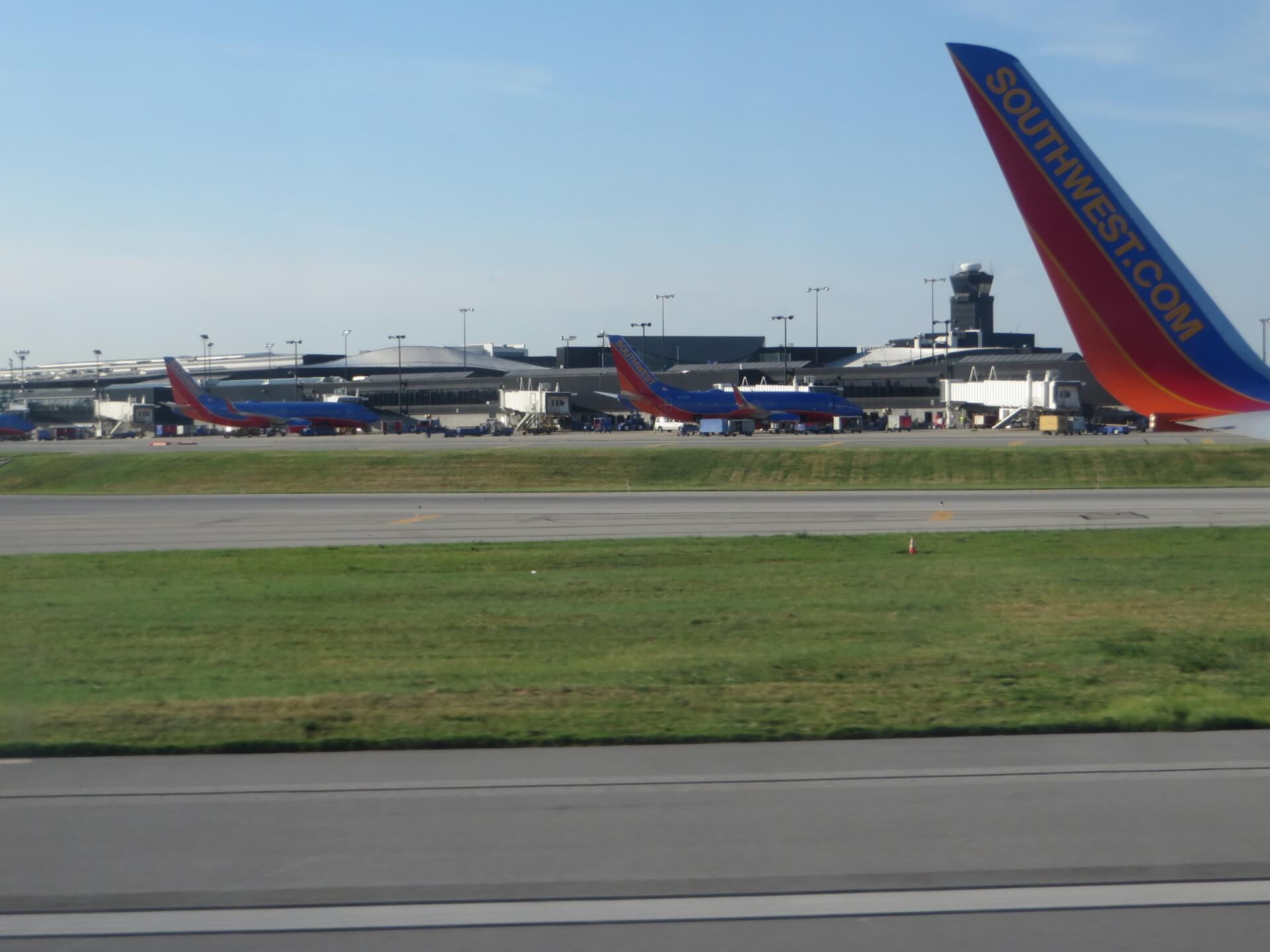 Baggage handlers have begun to be layed off at Baltimore-Washington International Thurgood Marshall Airport.

Jaime Contreras, vice president of Service Employees International Union, Local 32BJ commented: “I’m afraid this is just the tip of the iceberg, It’s going to get worse before it gets better.”

A union official has claimed that at least 78 workers for service companies have already been idled as a result of the coronavirus pandemic, as well as 438 workers at Dulles International Airport in Virginia and another 50 at Reagan National Airport in Washington were laid off within the last week.

A spokesman for the airport said he could not confirm layoffs by private contractors.