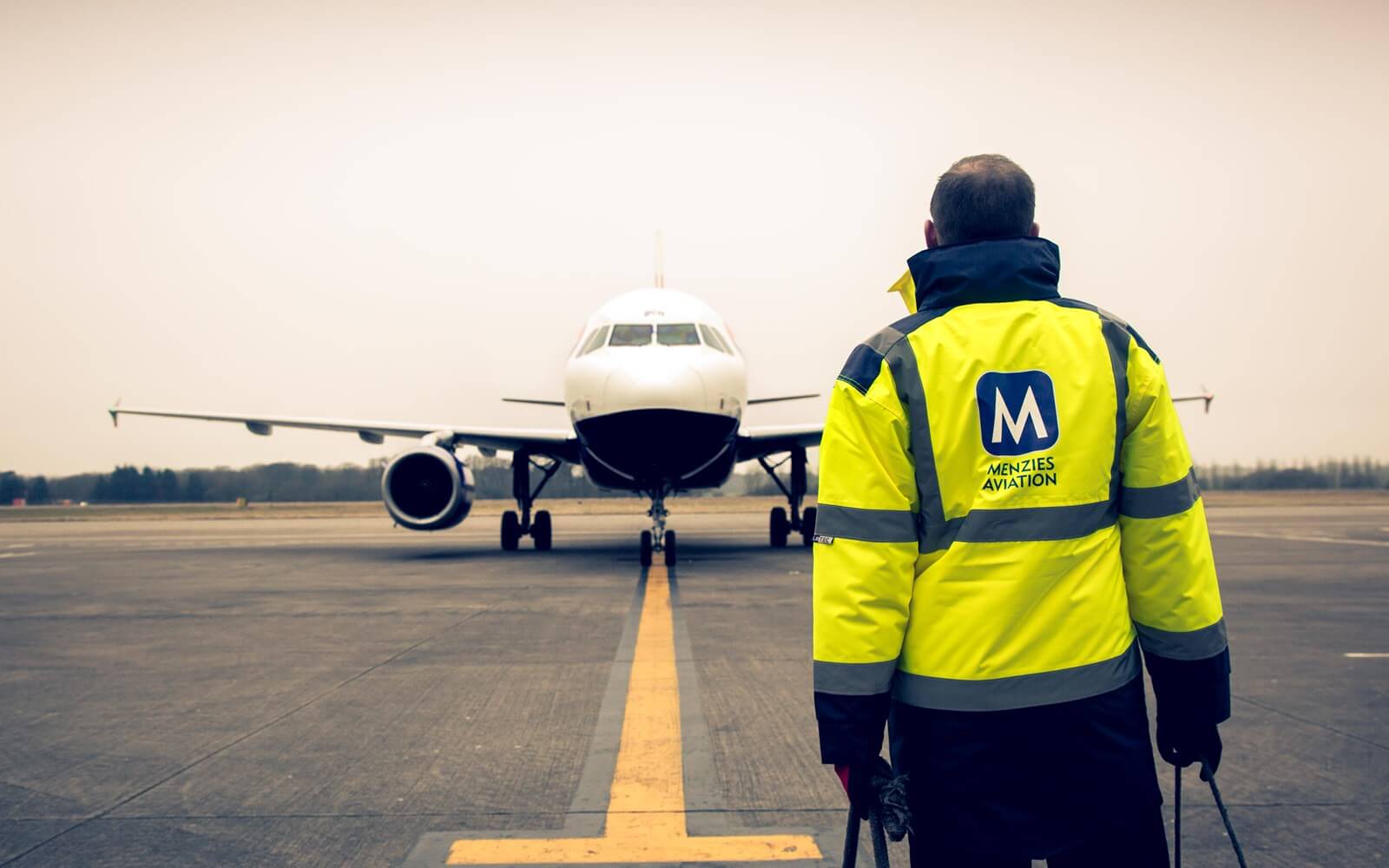 Menzies Aviation confirms that despite three-days of industrial action at Heathrow Airport it delivered a seamless service for airline customers and their passengers.

Unite’s claims of widespread travel disruption did not eventuate thanks to Menzies’ robust contingency plans and the support of key stakeholders, including the airport, airline customers, passengers and the majority of its ground handling workforce.

There were no flight cancellations attributable to Menzies. Notably, this was during a weekend of increased passengers traveling from Heathrow ahead of the FIFA World Cup kicking off in Qatar yesterday.

Following further negotiations and ACAS mediation last week, GMB, who represent the majority of unionised employees, are balloting with the view that the best possible outcome has been reached.

It is extremely disappointing that Unite have not given their members a chance to consider the pay increase that is on the table.

Menzies remains ready and willing to meet with Unite, hear their concerns and discuss the revised offer in more detail, which it believes is in the best interest of their employees.

Philipp Joeinig, CEO, Menzies Aviation, said: “I’m proud of our team at Heathrow Airport for going above and beyond over the past three days to provide a seamless service to our airline customers and their passengers during unnecessary strike action.

“We were well prepared and worked closely with key partners to ensure minimal impact to our operations.

“Unite’s claims of widespread disruption were nothing more than scaremongering. I urge them to stop being obstructive and enter into meaningful discussions instead of delaying the process when our employees need the pay increase now.”