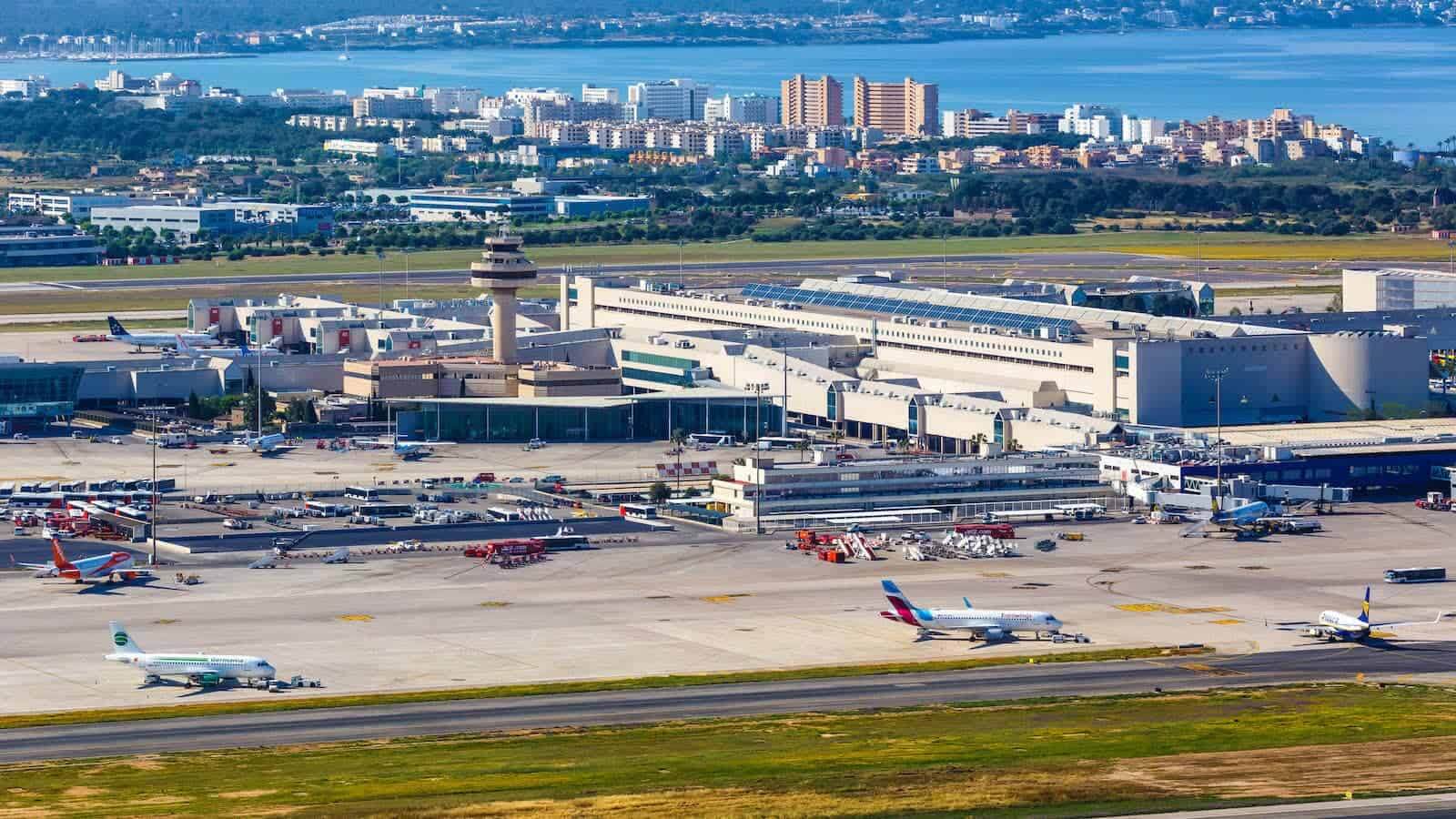 Palma de Mallorca Airport reopened its northern runway at the end of 2020, after completing the surface restoration work.

Construction of the runway was carried out by the companies MAB Obras Públicas S.L and Sampol Ingeniería y Obras S.L., with consulting services from the AERTEC engineering firm.

The runway, with a length of 3,270 metres and a width of 45 metres, now also has almost 6,000 linear metres of the new ACO Qmax Neo high-capacity drainage channel for the collection and evacuation of rainwater and wastewater.

In order to guarantee that the northern runway of the Palma de Mallorca Airport complied with the highest standards in the fields of safety and operational reliability, AENA (Spanish Airports and Air Navigation) commissioned different actions to be carried out, such as the replacement of all the beacons and the existing light signals with LED technology, and the renovation of the runway’s surface.

To increase safety on airport runways, the rainwater drainage system was also renovated to prevent any flooding of the runways, especially during air operations in rainy conditions.

This new water evacuation system was designed with 8,000 linear metres of maximum-capacity drainage channels, most of which are the new ACO Qmax NEO 300 model.

This system is characterised by a circular channel design with a diameter of 300 mm. It guarantees the collection and channelling of rain and wastewater up to 550 l/s without a gradient, while also offering high resistance and a F900 load rating that allows it to withstand the passage of aircrafts or other heavy-duty vehicles.

According to the MAB construction company: “The drainage solution works perfectly, in fact, during the first few weeks of 2021, we had episodes of heavy rain and we had the opportunity to test its capacity. The result has been satisfactory.”

The lightness and modularity with which the ACO Qmax Neo 300 is manufactured and installed was also a value that played a role in the selection thereof. Supplied in pre-moulded pieces with a length of 2 metres that are stackable and transportable, the technicians were able to easily handle and position the pieces so that the 45-day deadline for the renovation of the airport runway could be met.

In addition to the Qmax drainage channels, 11 high-strength Combipoint PP grates have also been installed on the sides of the runways and 46 circular Multitop cast iron manhole covers.

Swedavia reports 90 per cent fall in passenger numbers in March