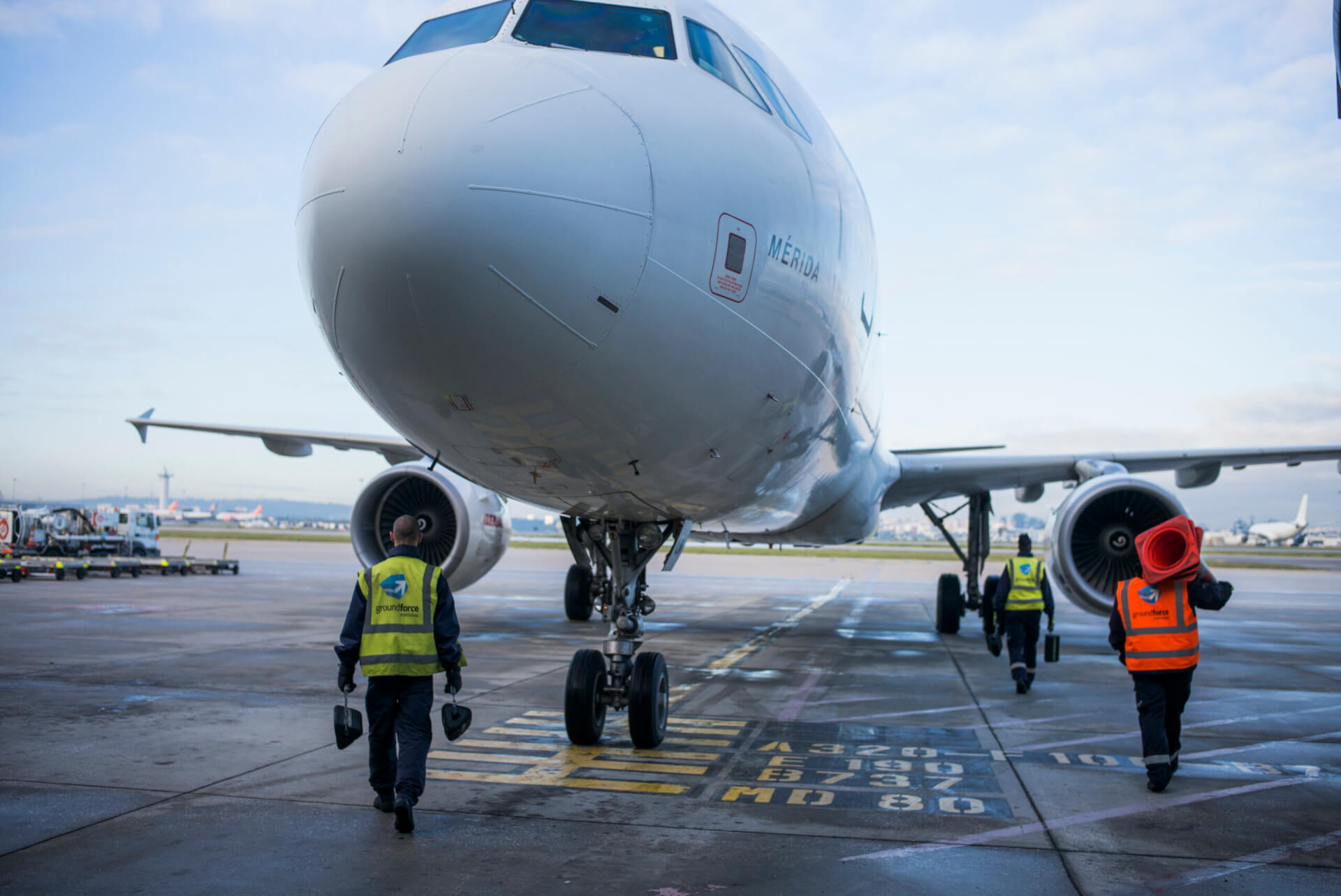 Holidaymakers face added travel disruption in Portugal as airport workers and ground handling staff threaten to strike. The potential three-day walkout is planned to start on August 19 in a dispute over pay and working conditions.

The country’s Civil Aviation Workers’ Union (SINTAC) and Commercial Aviation Staff Union (SQAC) represent cabin crew, ground handling services and staff employed in the aviation sector. The strike threat covers one of the busiest summer weekend’s for travel and is the latest blow for UK holidaymakers who have experienced weeks of airport chaos across Europe.

“Only by doing this (strike) we will be able to achieve what the company has been lacking for a long time: social stability, respect for workers’ rights and, fundamentally, for people,” the unions said.

In a statement, ANA said it regretted the unions’ decision to strike as salaries were reviewed in April and bonuses were given to workers. “ANA will continue to promote dialogue with social partners and will continue the ongoing negotiation,” the airport operator said.

In neighbouring Spain, air traffic controllers warned in early July they were likely to call a strike if state-owned air navigation company Enaire failed to hire more people for the peak summer season. Meanwhile, Ryanair workers caused disruption at many Spanish airports in July, when they walked out for several days, mainly at weekends. They are expected to call for further strike action to press demands for higher pay and better working conditions.