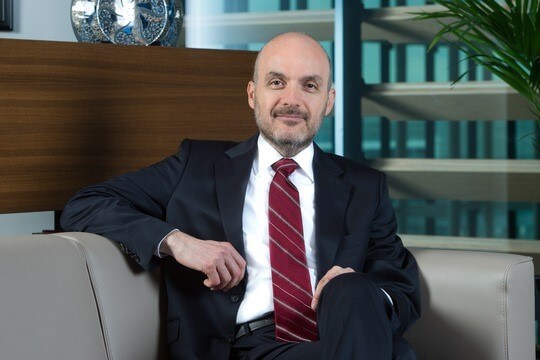 Istanbul Airport is continuing its success story by opening the third independent runway that was inaugurated in a ceremony by president Recep Tayyip Erdogan calling it “Turkey’s pride” when three Turkish Airlines flights took off from Istanbul Airport simultaneously last Sunday. It makes Istanbul Airport the first airport in Turkey and only the second in Europe to operate three independent parallel runways. The official use will start as planned on June 18th.

The third runway is another step in Istanbul Airports grand vision of becoming the largest airport in the world with a total capacity of 200 million passengers per year. Istanbul Airport will play a key role in positioning Istanbul as the heart of international aviation, leading Turkey into its golden age of aviation and bringing the world closer together.

As Chief Executive Officer and General Manager of IGA Airport Operation Inc, Kadri Samsunlu, points out: “Istanbul Airport is the largest infrastructure investment ever put into practice in the history of the Republic and the most significant economic asset of our nation. Hence, Istanbul Airport will for sure be a locomotive force in the future development of our country.”

The third runway will make Istanbul Airport an even better experience for passengers by reducing taxi times significantly. Landing times will decrease by seven minutes on average and take-off times will decrease by four minutes on average with domestic taxi times being reduced by approximately 50 percent. The capacity for flight movements per hour will also increase from 80 to 120 with a daily capacity of more than 2,800 flight movements – the largest number of movements any European airport can handle.

Together with the new runway, a new End-Round-Taxiway will go into operation, reducing congestions, especially in times of heavy traffic. In total, Istanbul Airport will operate five runways, three independent and two standby runways.

When all construction phases are completed in 2028, Istanbul Airport will have six runways and a total capacity of 200 million passengers per year.