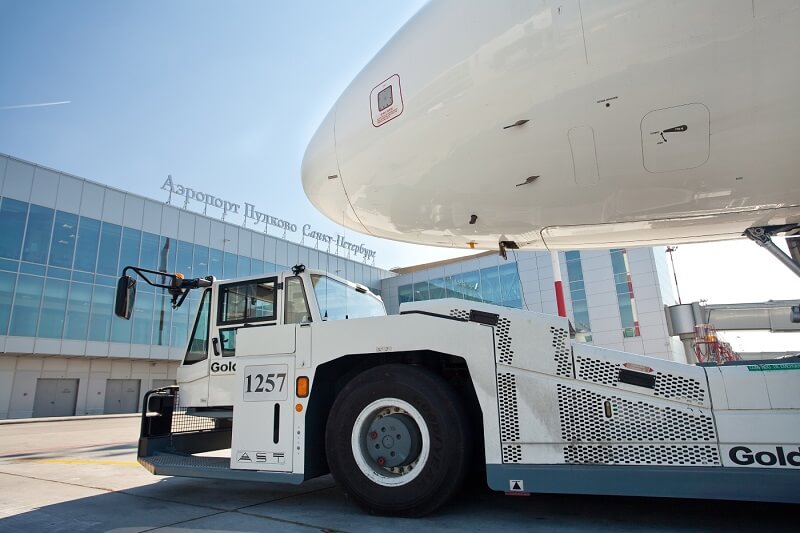 Leonid Sergeev, CEO of NCG, said: “Obtaining an ISAGO certificate is a great achievement for Pulkovo Airport. We are proud to receive the international experts’ recognition of a high level of service and established ground handling system. ISAGO is one of the factors for the airline’s decision to include the airport in the route network strategy. For those carriers that operate flights to St. Petersburg, this certificate confirms Pulkovo’s compliance with the highest IATA standards and allows to perform a safety audit according to a simplified procedure. I am sure that ISAGO will enhance our competitiveness in the international market, expand the airport’s cooperation with the world’s leading airlines and increase passenger satisfaction with the service.”

NCG started the preparation for the ISAGO in May 2018. The project involved more than 50 employees from top management to specialists from various operational departments. The preparation process included the enhancements to the procedures and internal regulatory frameworks, changes to staff training approach, digitalization of the document management, systematization of the airlines’ requirements, and updates to the quality management system. The IATA standard procedures were put into practice and then implemented among all Pulkovo operations. The current compliance of the airport’s processes with the ISAGO is ensured by the NCG’s quality management system, confirmed by the international standard ISO 9001: 2015.

ISAGO is an audit program for safety enhancement of the airport’s ground handling based on international best practices. ISAGO’s standards are aimed at safer ground operations, less damage, fewer accidents and injuries, as well as other negative factors minimisation. Airports ought to confirm their compliance with the standard requirements every two years. The ISAGO registry includes more than 300 ground service providers around the world, among which are the largest European and Asian airports with a traffic of more than 50 million passengers a year. Only 12 Russian airports have ISAGO certificate.

Pulkovo Airport is the fourth airport in Russia in terms of passenger traffic. In 2020, Pulkovo became the winner of the national ‘Air Gates of Russia’ award, according to the passenger and airlines’ votes. Airports Council International (ACI) named St. Petersburg Airport ‘The Best Airport in Europe with the annual traffic of 15-25 million passengers in 2019’. Since 2010, Northern Capital Gateway LLC has been the main operator of Pulkovo, implementing the airport reconstruction and development project under a public-private partnership agreement with the city of St. Petersburg.