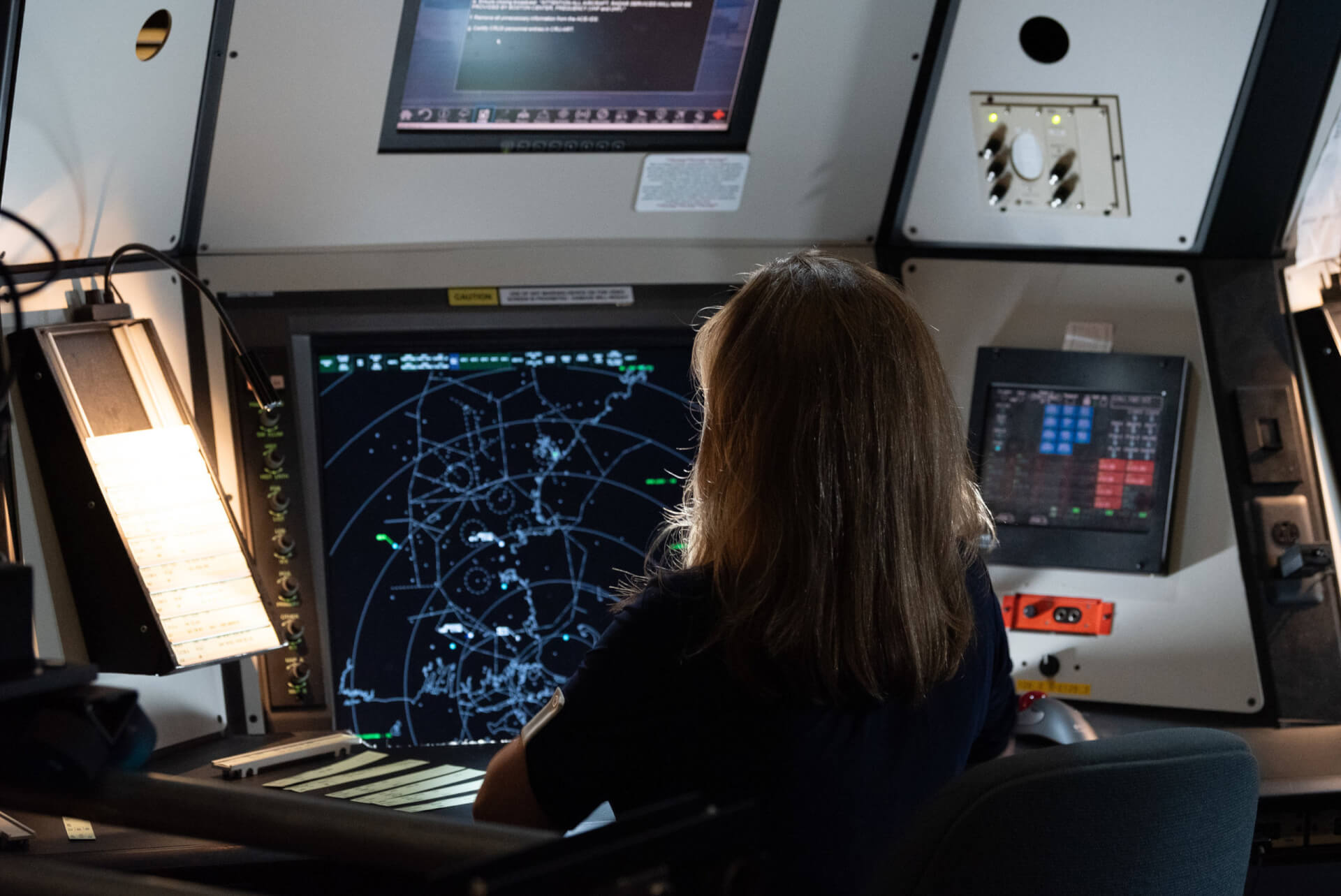 Raytheon Company was selected by the Federal Aviation Administration to improve the usability and reduce operational costs for the Standard Terminal Automation Replacement System. The modernization of STARS is critical to ensuring the national airspace continues to stay safe.

“We want air traffic controllers to have the best tools available to manage the increasingly complex airspace around our airports,” said Dave Wajsgras, president of Raytheon Intelligence, Information and Services.

STARS is used by air traffic controllers across the U.S. to provide safe and efficient aircraft spacing and sequencing guidance for more than 40,000 departing and arriving aircraft daily at more than 600 civilian and military airports.

“In partnership with the FAA, our STARS program has been deployed at 11 of the largest Terminal Radar Approach Control facilities that control 80 percent of U.S. air traffic,” said Matt Gilligan, vice president of Raytheon IIS. Raytheon has installed the advanced STARS systems at TRACONS in New York, Dallas/Fort Worth, Denver, northern and southern California, St. Louis, Louisville, Minneapolis, Atlanta and Washington, D.C.

Raytheon’s STARS team will continue to work with the FAA’s NextGen modernization initiative to achieve a historic first—a single national software and hardware baseline across the country by the middle of 2020.