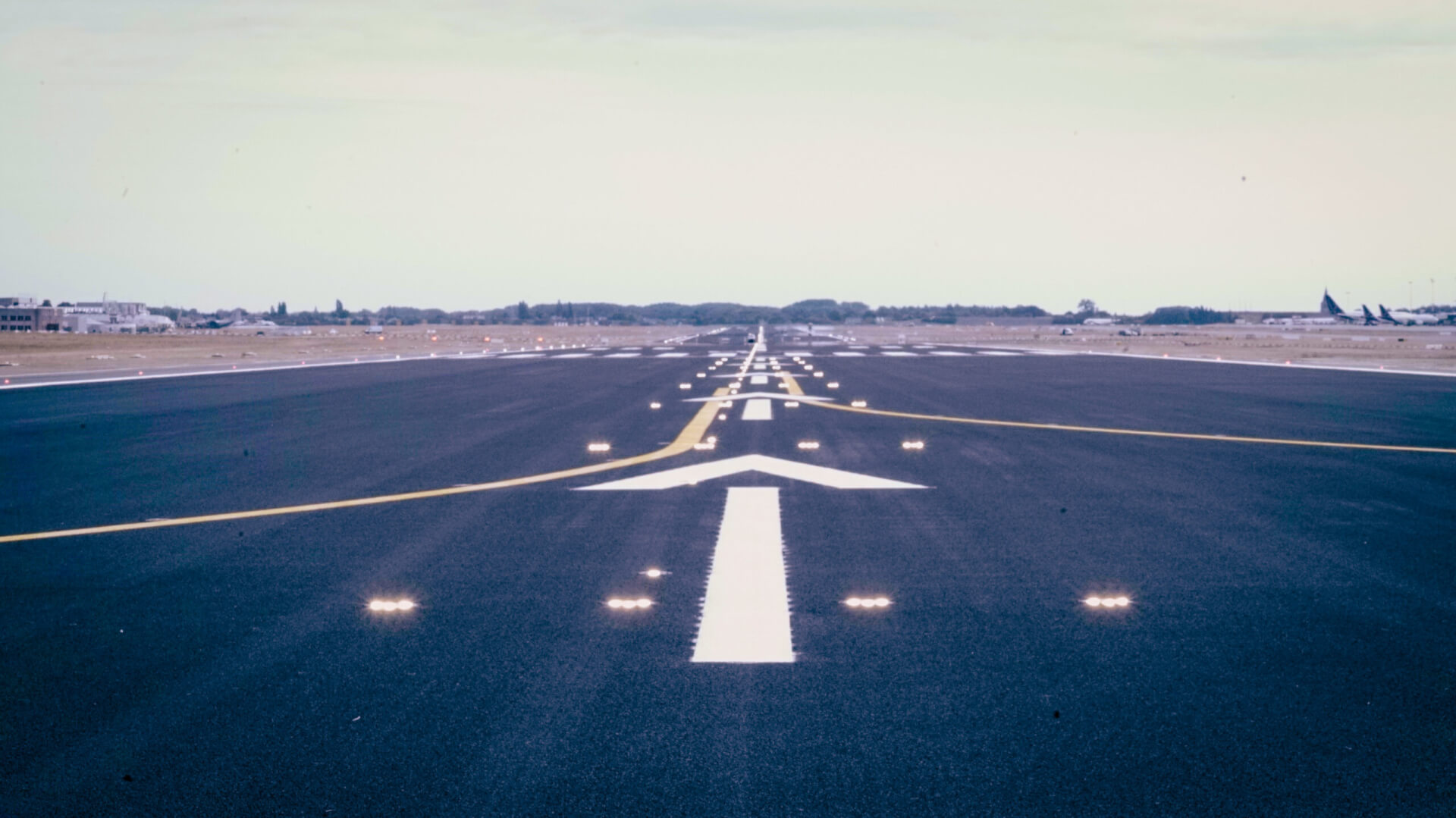 The renovation works on runway 07L/25R at Brussels Airport and the final tests will be completed on the 23rd of August at 6 am, at which time the runway will be taken in use again. The contractors worked day and night, 7 days a week, to limit the duration of the runway closure and the impact of these works. Because of the corona crisis, this happened in a period with much less air traffic than usual. The thorough renovation of this runway was necessary to guarantee the safety of air traffic in the future.

The renovation works of the main runway of Brussels Airport, runway 07L/25R, which started on 13 July, will be completed on the 23rd of August. This means that the runway can be put back into service as planned. Thanks to good preparation together with all stakeholders, the hard work of all contractors and the favourable weather conditions at the important moments the works were always on schedule. In total, more than 100,000 hours of work were performed in 6 weeks by around 400 people per day. In total, about 1000 people have worked on this project. Thanks to this renovation, the life span of the runway is extended by at least 15 years.

The work carried out on the runway was very extensive. The top layers of asphalt were milled and replaced over almost the entire surface of the runway (3.3km by 60m). The lighting system of the runway, including all cabling, was replaced. In places where this was not yet the case, the lighting was replaced by energy efficient LED lighting. The drainage system was also renovated with new channel drains and sewage pipes.

Other works were also carried out on the cabling of the data network and the airfield light poles, as well as lawn repairs.

After the last security tests the renewed runway 07L/25R will be reopened at 6 am on Sunday 23 August. From then on, we go back to the preferential runway use as determined by the federal government.

Have a look behind the scenes of these works in this video:

Palanga Airport is preparing for reconstruction in autumn 2021