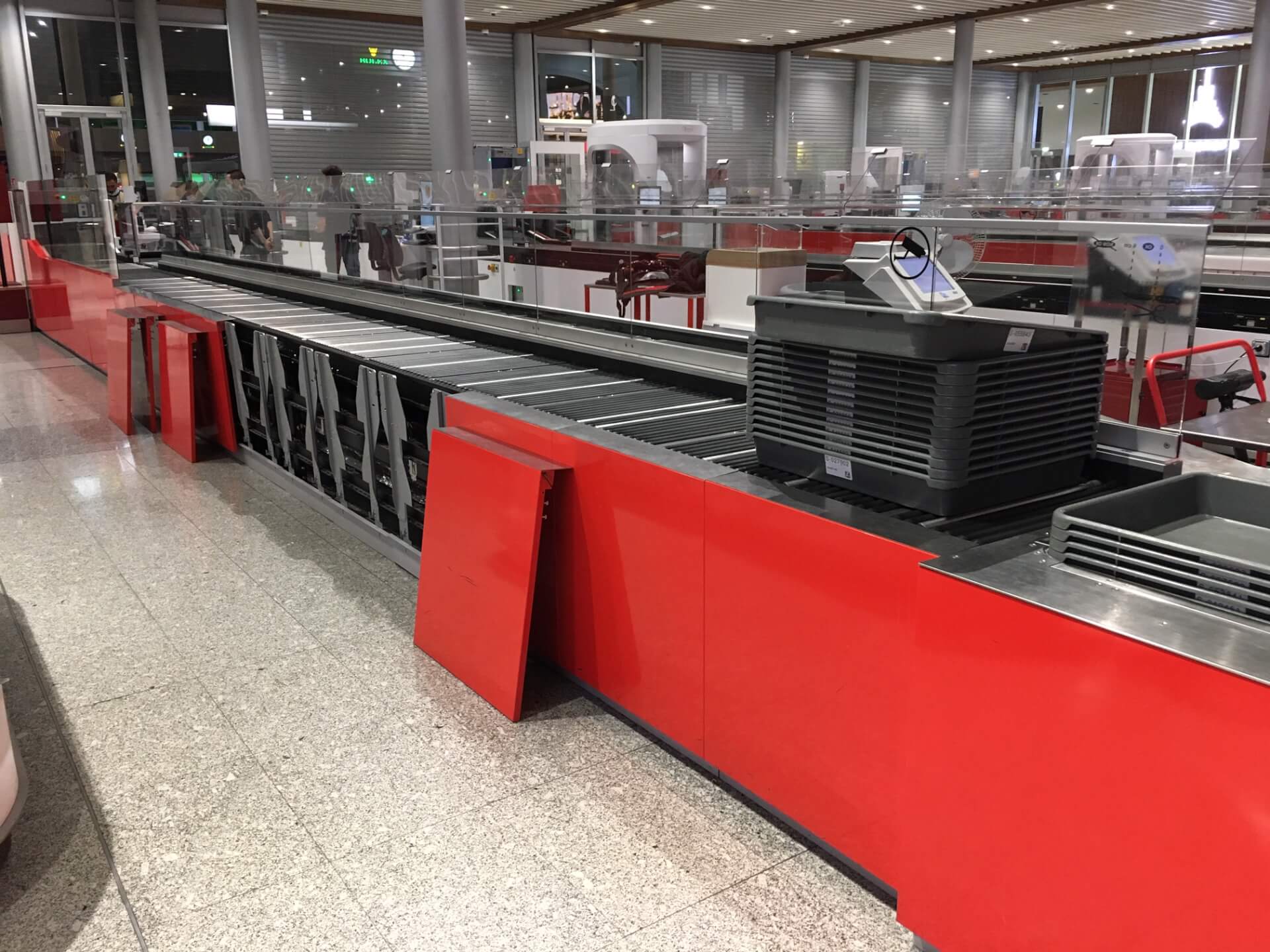 The UVC light kits are capable of destroying up to 99.9% of microorganisms (including SARS CoV-2) present on baggage trays at the security checkpoint.

Installed in several airports around the world, Smiths Detection’s UVC technology automatically disinfects trays as they are being transported from the reclaim areas back to the divest station, helping to protect passengers and staff from tactile transmission of contagious disease as they pass through security check points at airports.

“We are delighted to be working with Groupe ADP to trial our UVC disinfection kits in Paris[1]Charles de Gaulle Airport”, said Market Head, Gabriel Pequignot.

“We have already been working closely with several international airports to deliver the necessary enhancements to their screening process in response to the pandemic.

“Easily deployed, UVC lights are extremely effective in reducing the transmission of any bacteria or virus that might be on the surface of trays.

“This way we are helping travellers feel safer during the security screening process.”

Before the trial period, Smiths Detection’s UVC kit installation was approved by certification company APAVE and deemed safe for people and the environment, as well as tested by an independent laboratory commissioned by Groupe ADP.