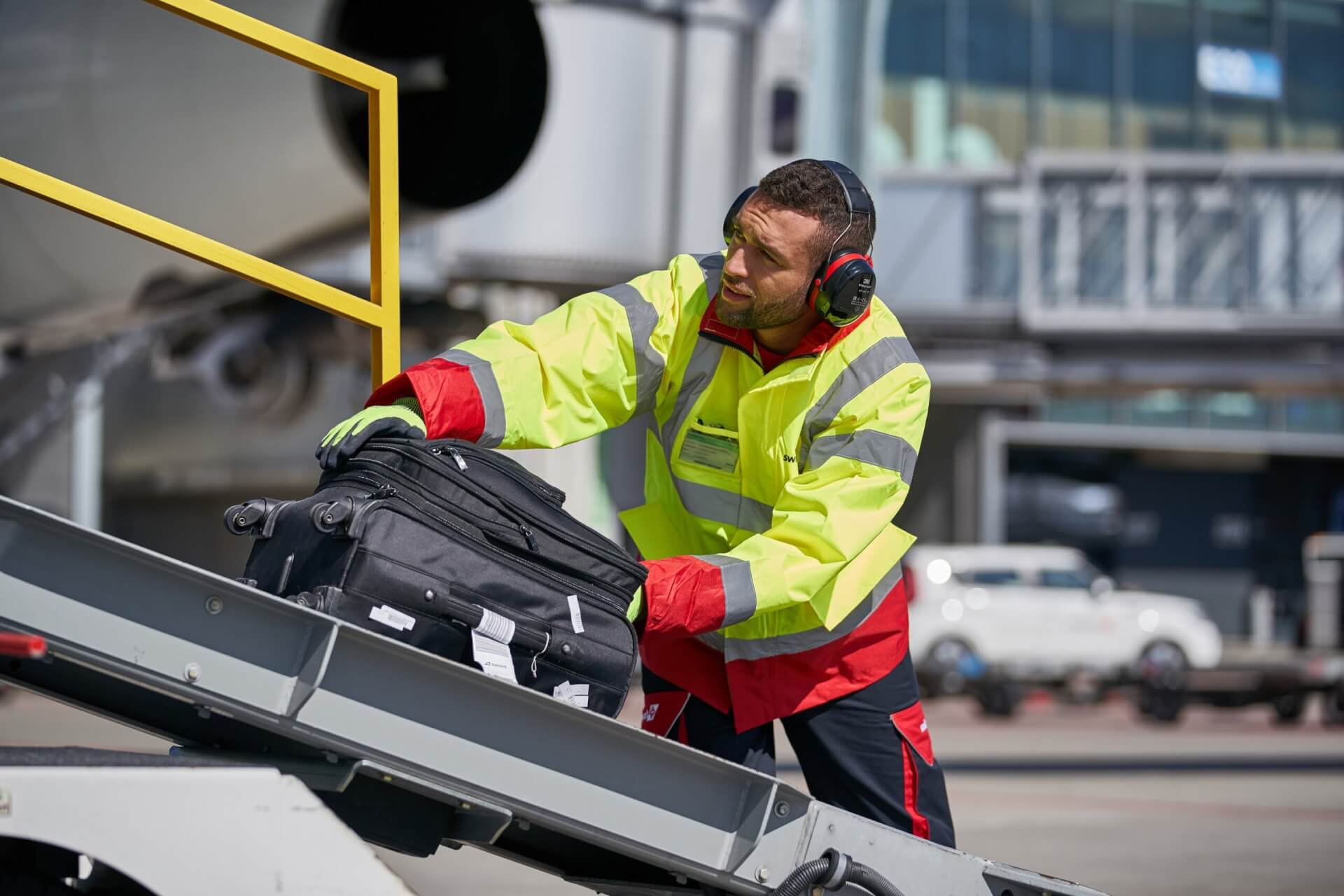 Airports and ground handlers have today spoken out about the complex operational challenges they face as we enter the summer travel season.

In a joint statement, Olivier Jankovec, Director General of ACI EUROPE (Airports Council International) and Fabio Gamba, Managing Director of ASA (Airport Services Association), began by welcoming the resumption of air travel after the devastating effects of the pandemic on their respective industries – for staff and passengers alike.

The figures speak for themselves in terms of the level of pent-up demand. In the wake of European States easing travel restrictions in March, the recovery of passenger traffic has accelerated sharply and suddenly.1 While still remaining below pre-pandemic (2019) levels, passenger traffic has also become much more concentrated over peak periods. In fact, at many airports and in particular larger hubs, traffic peaks are at, or higher than, pre-pandemic levels.

Coping with this sudden increase and concentration of air traffic has been challenging for airports and their operational partners – in particular ground handlers. This has resulted in an increase in flight delays and cancellations, and more generally a degraded passenger experience at many airports – as key processes including check-in, security screening and baggage delivery involve longer waiting times.

DEPLETED RESOURCES & STRUGGLING TO SCALE UP IN A TIGHT LABOUR MARKET

While each airport is unique and the extent of these disruptions varies significantly, the main underlying reason has been the impossibility of scaling up staffing to the levels required in order to accommodate the surge in passenger traffic.

This airport and ground handling staff crunch impacts key airport operational processes. It is caused by:

As regards ground handling in particular, years of liberalisation triggered by the EU Ground Handling Directive have resulted in a downward spiral that has now become both socially and operationally unsustainable. If low wages and compromised service quality were already a concern pre-pandemic, they are now coming to the fore – impacting the aviation system.

OUTLOOK FOR THE SUMMER & BEYOND
Most airports, and in particular larger ones and hubs where operations are more complex, expect that the quality of the passenger experience will be unavoidably affected by this staffing crunch this summer. A just-completed ACI EUROPE survey reveals that amongst Europe’s airports:

WHAT WILL HELP & WHAT IS NEEDED

Airports and ground handlers are leaving no stone unturned as they strive to overcome these challenges.  Short-term, there is no quick and easy fix. But disruptions could be reduced by:

In the medium-term, EU rules on ground handling need to be reconsidered with a renewed focus on resilience. It is crucial that no further liberalisation of ground handling is pursued without a robust legal package aimed at guaranteeing a minimum quality of service and the promotion and recognition of the ground handling workers’ skills through, for instance, the creation of widely recognised training passports. Also, the ability to set an upper limit on the number of ground handling suppliers based on the size of the market (or airport) would go a long way in addressing both social and operational shortcomings.

Menzies Aviation extends 15 year partnership with Icelandair in the UK