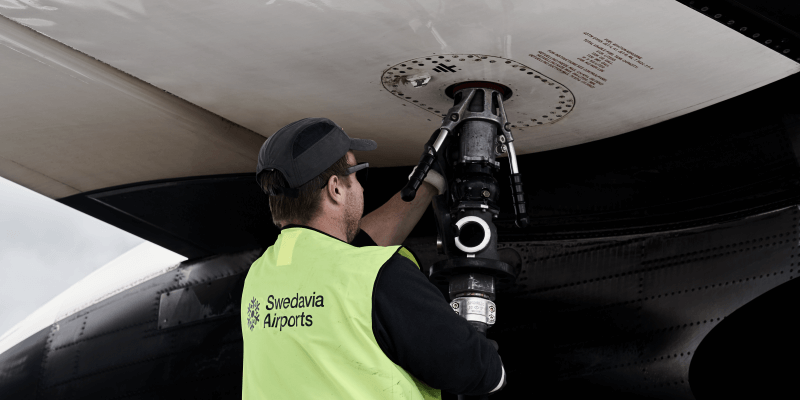 At a General Meeting of Swedavia AB held on February 13, Nina Linander was elected as a new Board member of the company.

Nina Linander is currently a Chairman of the Board of AWA Holding AB and Green Iron H2 AB and a Board member of AB Industrivärlden, Castellum AB, Telia Company AB and was formerly a Board member of Skanska AB and Specialfastigheter Sverige AB, among other companies.

In addition, she worked for many years at both Electrolux and Vattenfall, where she was also a member of internal boards.

“The proposed Board member is considered to have the relevant skills, experience and background for the company’s governance, which is why the owner has proposed that the person noted above be elected by the General Meeting as a Board member,” noted Swedavia’s owner, the Swedish State, in giving its reasoning for the proposal.