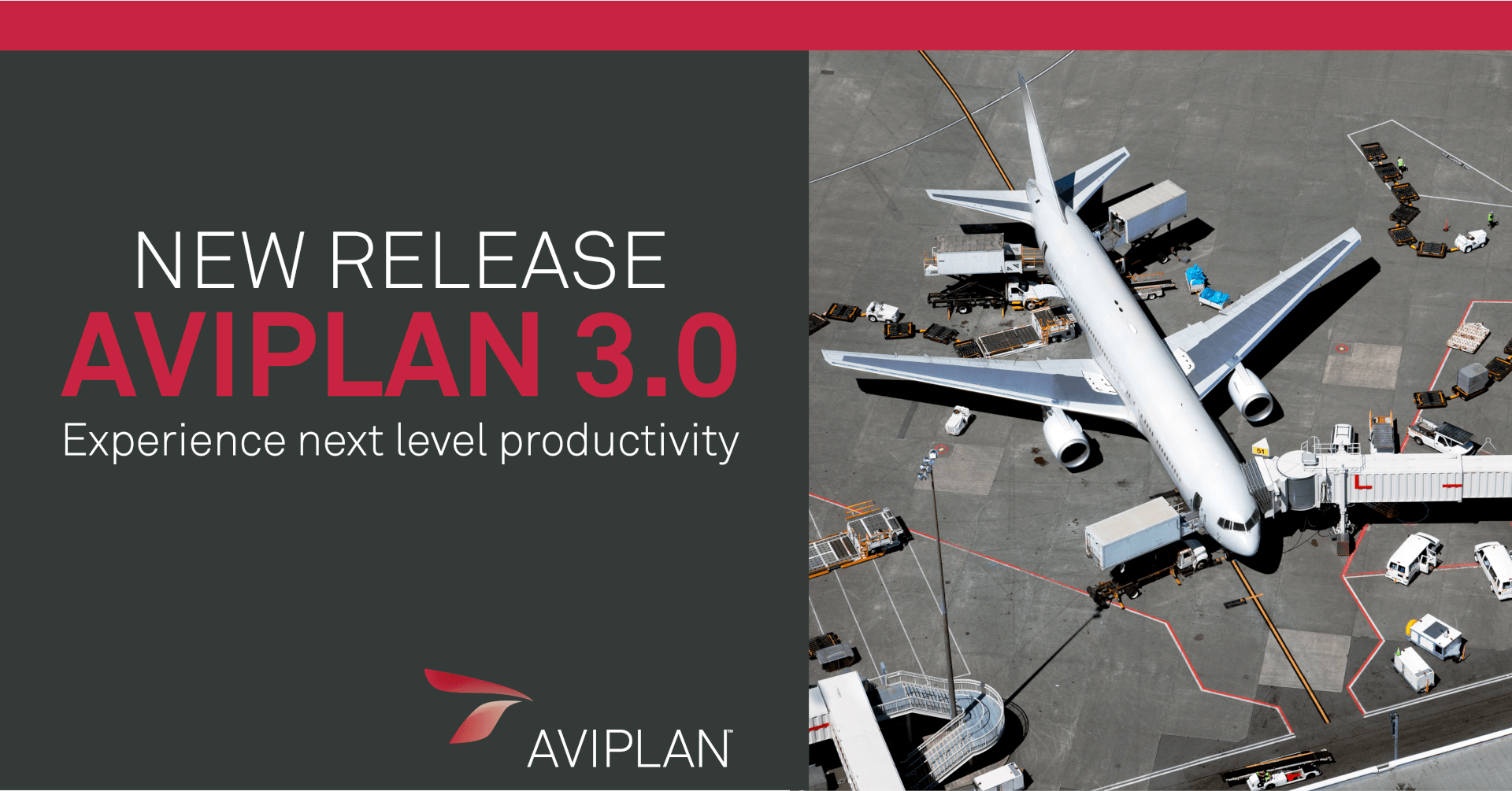 AviPLAN 3.0, the latest edition of Transoft Solutions’ CAD-based airside planning, design and operations tool, was launched globally on May 28th. The release includes the introduction of several frequently requested enhancements.

The highlight for many AviPLAN Airside Pro and AviPLAN Turn Pro users will be the all-new Group Path command. The tool, which adopts many of the functions and workflows seen in AviPLAN’s core Path command, is used to analyze movements with a group of airplanes by following existing drawing entities in the form of lines/polylines, arcs, etc. or by selecting an existing Path session.

Group Path also introduces conflict analysis to the path building and analysis process. With this much requested feature, conflicts between main gear clearances and pavement edges, outer engine paths and shoulders, and wingtip clearances and apron limits are assessed and identified by the software automatically, with problem areas clearly indicated both visually as well as in results and reports.

As always with a major AviPLAN release, we have endeavored to add not only new headline features, but also improve and extend core functions that are available in all four products across the AviPLAN range. For AviPLAN 3.0, this has resulted in the addition of new jet blast controls in Session Manager to select single engine breakaway jet blast, where data is available. Further, as is common procedure for many airlines, idle jet blast can be displayed for the engine not being used to propel the airplane. Session Manager also sees the inclusion of a much-requested feature – clearance box variants. This enhancement provides two further clearance box forms, tapered and boxed, in addition to the previously available offset shape.

Another example is Settings. Not only has the dialog undergone a complete overhaul but it also sees the introduction of Settings Templates. Once units and regulations, jet blast colors and clearance box offset settings have been selected according to preference, they can be saved as a template for future use, perfect for ensuring all stakeholders follow the same AviPLAN drawing standards.

Further, the ‘Set as default’ user preference handling available for many of the most frequently used controls in the Path and Stand commands, as well as several controls in the Group Path, Park, Fillet and Settings commands, has been improved and extended in AviPLAN 3.0. Supported controls now include ‘Right-click for options…’ in their mouseover tooltip and current default values are now indicated as such.

For those working with stand planning, the AviPLAN Airside Pro 3.0 Stand command includes all-new MultiDock functionality for docking a boarding bridge to multiple airplane doors or a door to multiple bridges, all in a single session. With this powerful enhancement, it is possible to rapidly generate and review scenarios such as contingency plans, maintenance operational procedures or potential new layouts. Any warnings or errors identified by the software during the planning and design process are reported in a new Status tab, providing a clear overview of the airplanes and issues that may need to be reviewed.