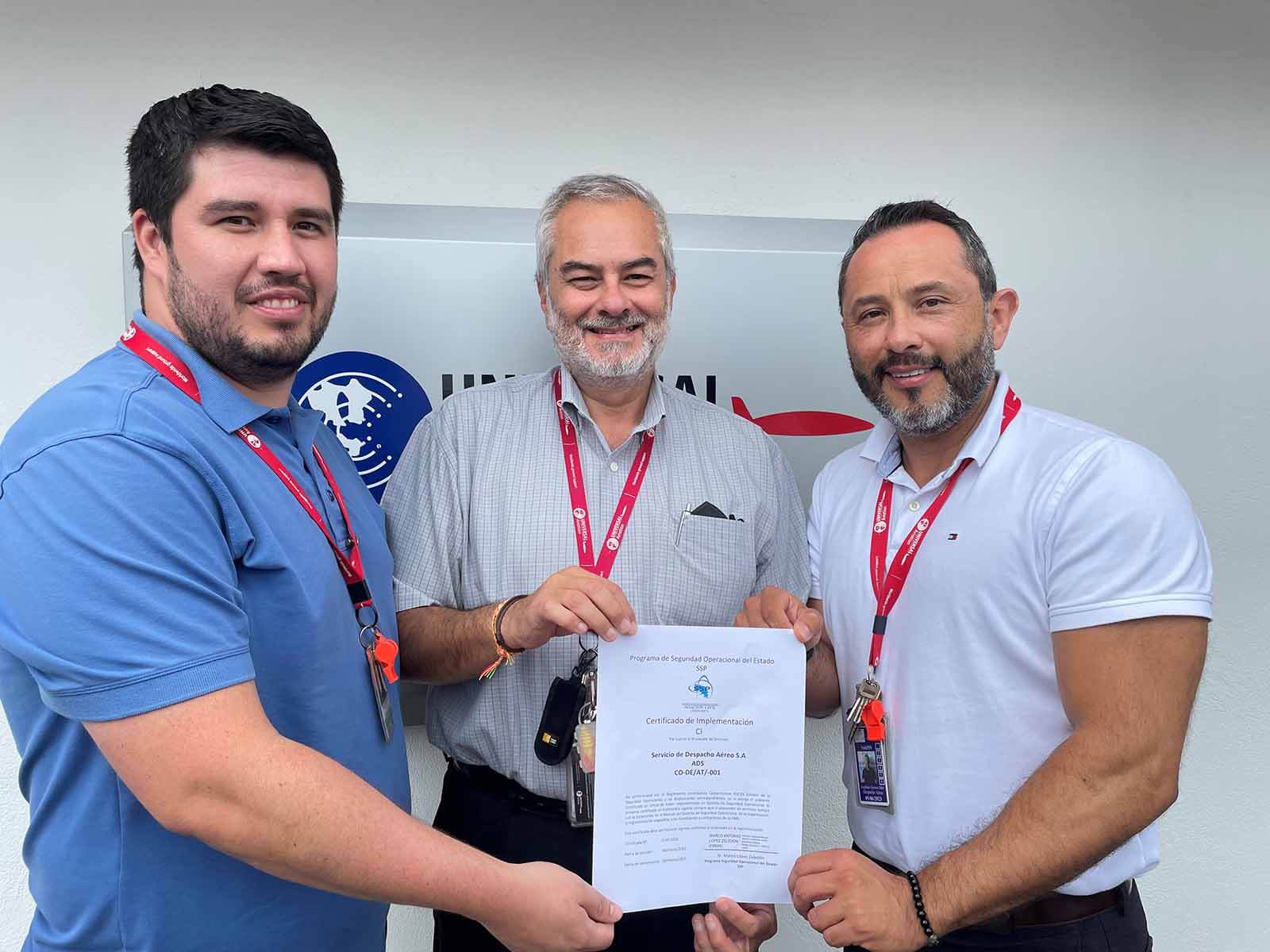 Service providers had the option of beginning work on the SMS immediately and not waiting until the official June 2021 decree.

“Our Universal Aviation Costa Rica team is committed to safety and was very proactive in starting the SMS process immediately, not waiting for the official decree.”

Menzies Aviation extends 15 year partnership with Icelandair in the UK