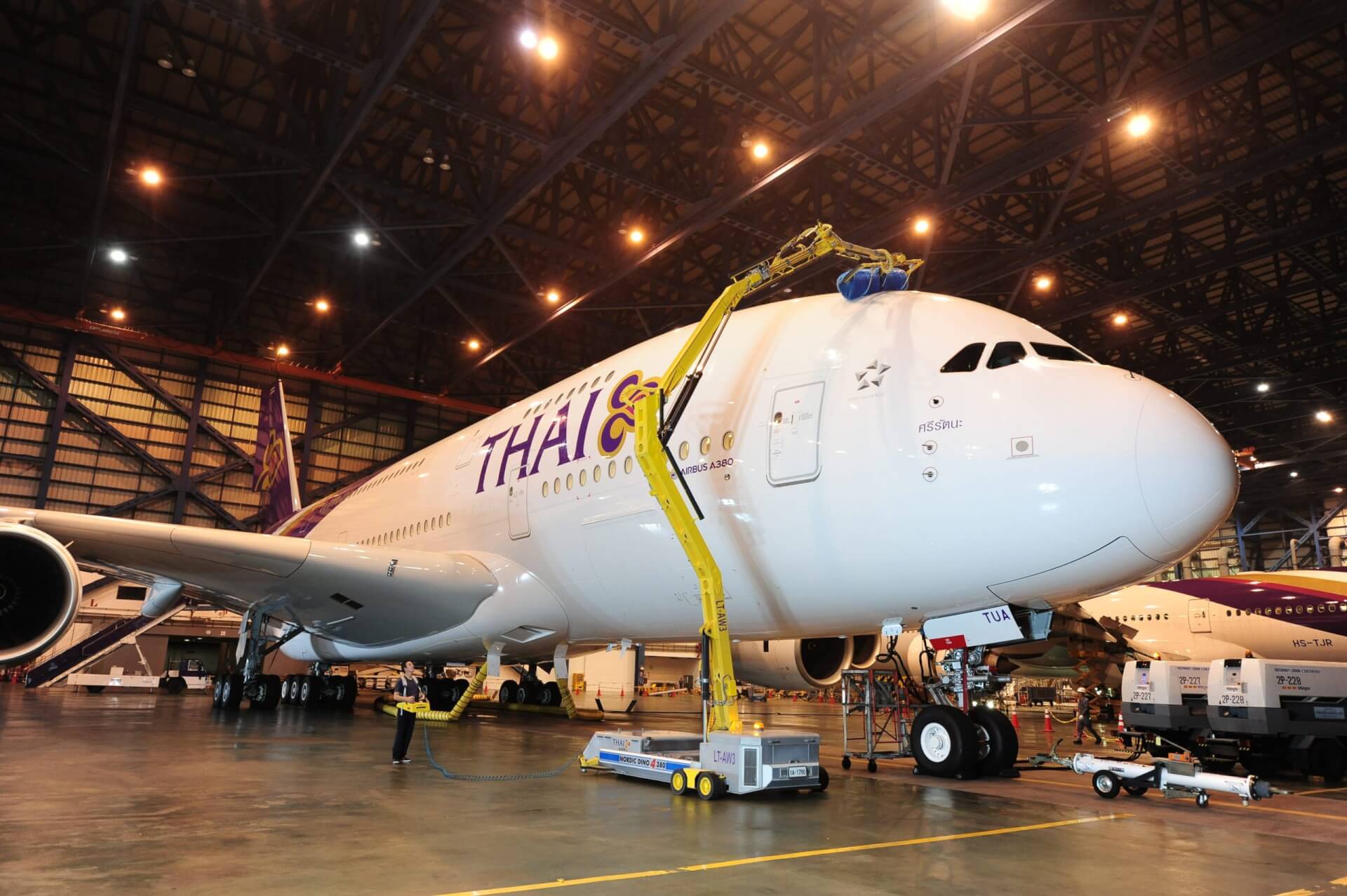 Aircraft exterior washing is often overlooked by the airlines, causing them to miss out on the benefits of a clean airplane.

Corrosion, paint damage, and people’s perception of the airline’s success can be detrimental to the carrier’s operations. A clean aircraft projects a picture of efficiency, safety, and success; here’s why.

A clean aircraft is an airline’s business card

Since the beginning of commercial aviation, a clean and well-maintained aircraft acted as the calling card of every successful airline.

A clean aircraft forms a positive first impression, driving both business and leisure customers to choose an airline with a well-maintained and sparkling clean exterior, over those with neglected exterior cleanliness. 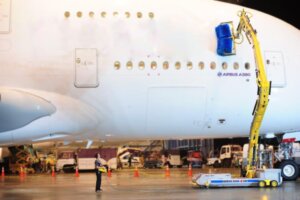 “A clean aircraft is a must for any airline caring about its reputation and visual representation. Just by having an aircraft with dirty windows can deal a massive blow to the image of an airline when images are posted online with hashtags #greatjourney #butbadview.” comments Jan Brunstedt, the CEO of Aviator Robotics AB, manufacturer of a semi-automatic Nordic Dino aircraft washing robot.

In a report by Dave Anderson, a Flight Operations Engineer from Boeing, a 1% increase in drag on a Boeing 737 aircraft burns additional 56,700 liters of aviation fuel.

While aircraft cleaning can only reduce drag by 0.1%, this still translates into savings of US$2.3 thousand per aircraft per year.

“It is important to find the most efficient way of performing aircraft exterior cleaning to reap the most benefits. For example, in some cases, a robotized aircraft wash is 80% less time-consuming when compared to hand washing. As a result, an aircraft spends less downtime and more uptime generating profits rather than staying in the hangar overnight and performing a wash.” adds an Aviator Robotics AB representative.

A small chip to a costly repair

According to the latest report from LMI, the U.S. military’s corrosion cost tracking contractor, U.S. armed forces spent an estimated US$10.2 billion in corrosion costs for their aviation and missile fleets during FY2016.

The damage to aircraft surfaces can be caused by a plethora of causes, but the main ones are acidic rain and rock chips.

A small rock might not look like a big problem for an aircraft weighing 100 tons, but with sufficient velocity, an impact can chip away paint and open up a pathway for chemical reactions between water and metal to form corrosion and rust.

With the assistance of aircraft washing, small holes could be identified and fixed before any damage to the paint or metal has been done.