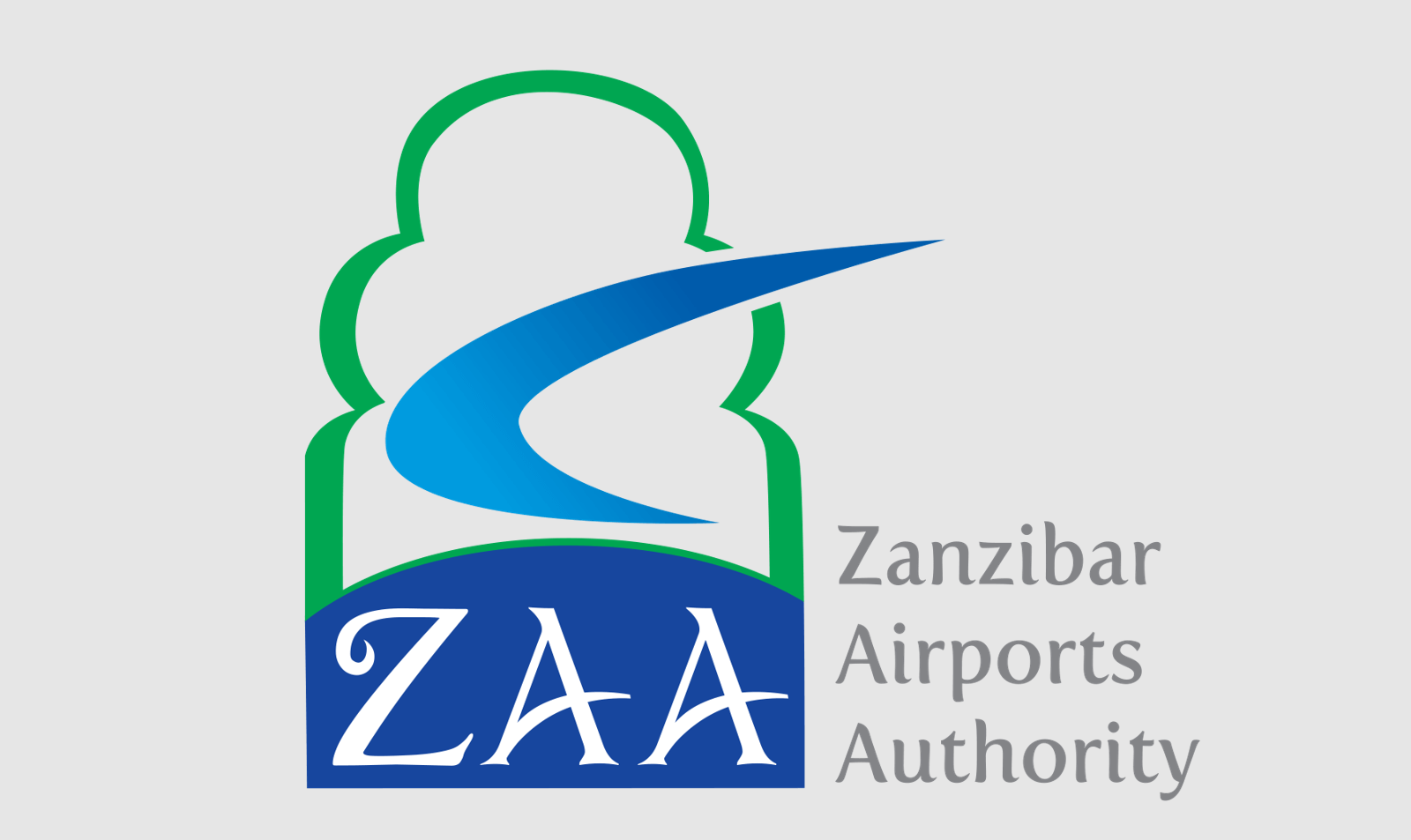 Transworld Aviation Limited submitted a petition at the High Court of Tanzania, challenging an exclusive right granted to Dnata.

However, a legal wrangle ensued as soon as the case came up yesterday, compelling Judge Sekela Moshi to prematurely recuse herself from the case.

On September 14, the Zanzibar Airports Authority (ZAA) issued a directive which gave the Dubai based company exclusive access to the new terminal which was constructed at a cost of $120 million.

Speaking shortly after filing the lawsuit, the director for legal and investment of Transworld Aviation, Mr Peter Madeleka said that the Tanzania Civil Aviation Authority (TCAA) and the Attorney General are the first and second respondents, respectively.

“The Transworld Aviation, the applicant in this matter, has brought an application at the High Court of Tanzania main registry, for the purpose of seeking court orders, of mandamus, sociale and prohibition,” he explained.

Adding: “The court had called the matter today for orders of mentioning, ordinarily when a case is called for mentioning in the first place, the court doesn’t entertain any issue, rather than a satisfying-self, whether documents to be used are properly filed and thereafter the date for hearing is to be set.”

According to him, they were brought to surprise as the respondents came with an objection saying the matter was a waste of the court’s precious time, but Transworld Aviation sought that the court was trying to entertain the said objection.

“We were of the view that it was improper for any issue which is to be determined by the court, to be brought at this very early stage of mentioning,” Adv Mdekela urged.

Therefore he added: “We urged the country that the matter, if at all there was any objection to be determined by court, then it has to be heard on the future date which the court will determine,” he observed.

However, in the process; Mdekela was asked by his client (Transworld Aviation) to raise a plea of no confidence with Judge Moshi who was presiding over the application.

“We asked the presiding judge to recuse herself because the applicant had no confidence in her, and we thank God that the judge has disqualified herself from determination of that particular application,” he noted.

Furthermore, Mr Madeleka stressed that: “We are seeking court order to set aside the decision made by TCAA to glorify what happened in Zanzibar in the sense that Transworld Aviation limited has been banned from conducting its business in terminal 3 on the AAKIA.”

With the exclusive rights granted to Dnata on September 14, last year, it is reported that airlines that ply the Zanzibar route have already started withdrawing from the existing ground handlers as directed by ZAA.

Details that The Citizen has seen indicated that ground handlers Transworld have been the first victim of the directive after they were given notices by two Airlines which they were serving- Eurowings and Neos.

In November 2021, Dnata signed a contract with authorities in Zanzibar to provide ground handling services at newly built Terminal 3 at the airport.

As part of the contract, two other Emirates’ subsidiaries, Emirates Leisure Retail and MMI will operate all 13 retailers and two lounges in the terminal. These include restaurant, duty free and commercial outlets.